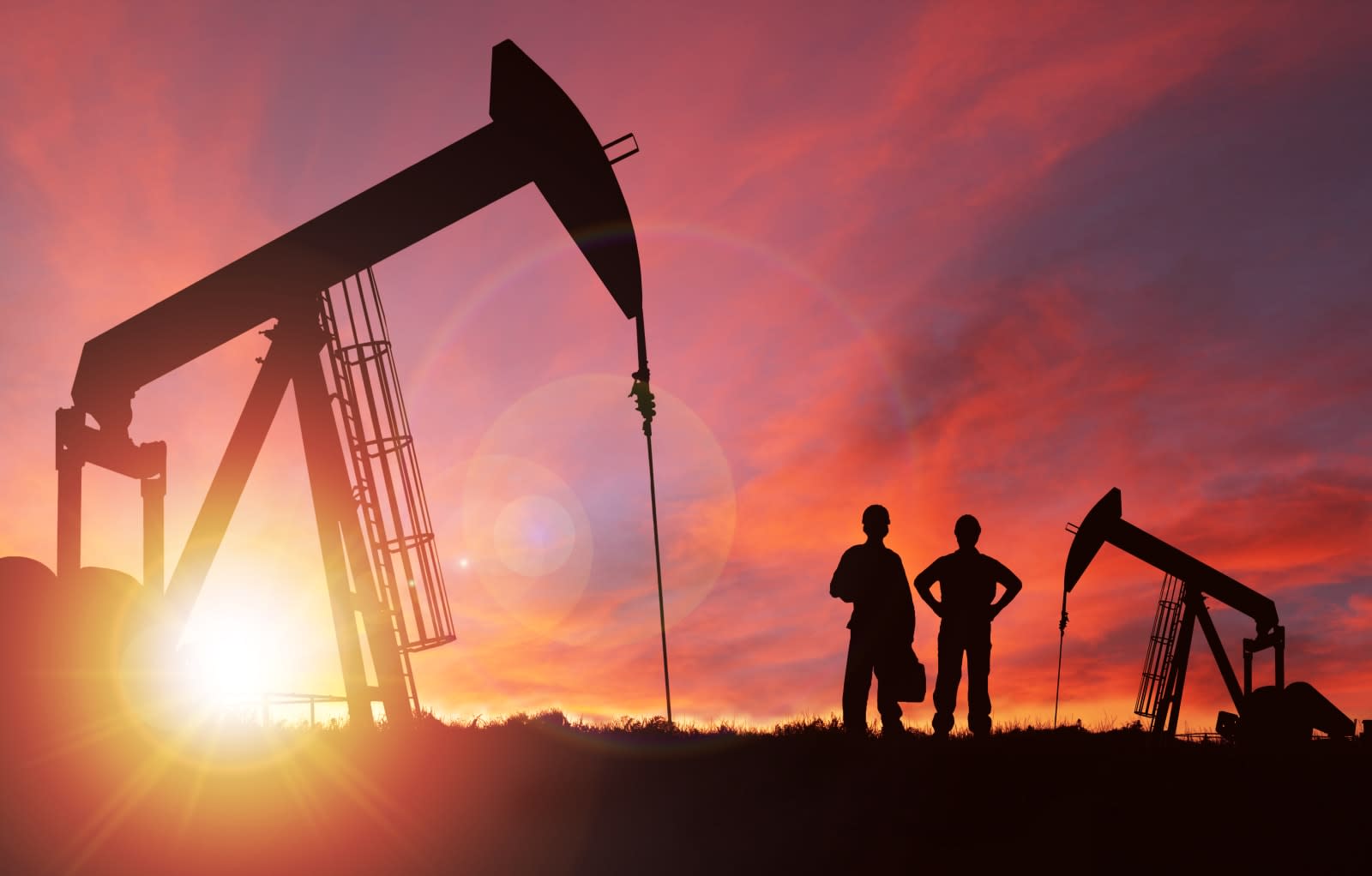 Scientists have discovered a way to extract hydrogen from oil without releasing greenhouse gases -- a move they've hailed as a "silver bullet" for climate issues. Hydrogen is already used by some car manufacturers to power vehicles and is also burned to generate electricity. However, most of this hydrogen comes from natural gas, which involves producing planet-warming methane during the extraction process. The large-scale roll-out of hydrogen tech has also been restricted because of the high costs involved in separating it from hydrocarbons.

The Canadian researchers say that their method of extracting hydrogen directly from oil sands and oil fields leaves gases such as carbon dioxide and methane in the ground. Furthermore, the process is considerably more economical than existing methods. According to the team, which unveiled its research at the Goldschmidt Geochemistry Conference in Barcelona, the method could produce hydrogen at between $0.10-0.50 per kilo, compared with the current production cost of around $2 per kilo.

"Low-cost hydrogen from oil fields with no emissions can power the whole world using mostly existing infrastructure," Grant Stem, CEO of Proton Technologies, which is commercialising the extraction method, told AFP. "This is the silver bullet for clean energy and clean climate." Steam added that the technology has the potential to supply Canada's entire electricity requirement for the next 330 years.

The development could have a significant impact on the role hydrogen plays in the fight against climate change, although some experts remain guarded. Professor Brian Horsfield from the GFZ German Research Centre for Geosciences to AFP that extensive field testing would be needed to see how the system works on an industrial scale. However, he nevertheless called the project "highly innovative and exciting."

In this article: Canada, climate change, electricty, extraction, green, hydrogen, methane, oil, tomorrow, transportation, vehicle
All products recommended by Engadget are selected by our editorial team, independent of our parent company. Some of our stories include affiliate links. If you buy something through one of these links, we may earn an affiliate commission.