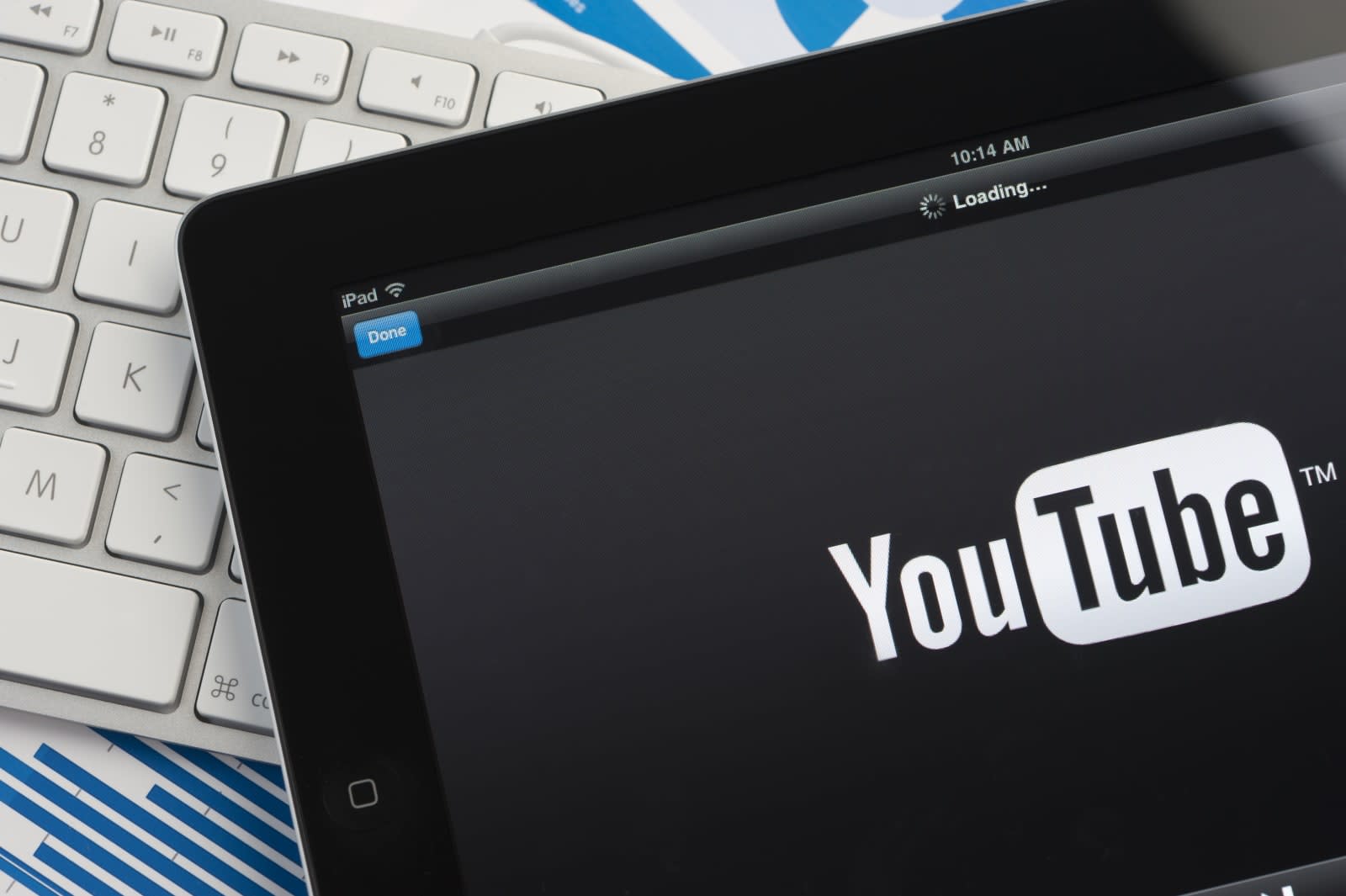 YouTube is allegedly planning on getting rid of targeted ads on videos aimed at children. It's not clear whether the decision comes as a result of the FTC's recent multimillion dollar fine -- imposed after YouTube was found to be violating federal data privacy laws for kids -- but Bloomberg reports that plans are now apparently in motion.

It's not yet known as YouTube plans to deliver this targeting ban, and according to the people "familiar with the discussion" cited by Bloomberg, the platform's plans could still change. A previous case against YouTube called for all of its children's content to be moved to its designated app, YouTube Kids. Another proposal suggests simply disabling ads on these videos.

YouTube's suggestion, meanwhile, is less extreme, and floats the idea of only pairing contextual ads to kids' videos, instead of targeted ones. Contextual ads are those that link the contents of a video with a commercial message, such as sneakers with a sports clip.

But there are lots of variables at play. How would YouTube impose this ban on the many thousands of channels with which it splits it sales? And how would YouTube determine which videos are aimed at kids and which aren't? Plus, of course, getting rid of targeted kids' ads would certainly dent Google's bottom line – although making contextual ads more interesting might help to mitigate this.

The main question is whether YouTube's eventual outcome will appease regulators and complainants. Speaking to Bloomberg, Josh Golin from Campaign for Commercial-Free Childhood noted that removing targeted advertising doesn't mean YouTube will stop tracking their web habits. "Is Google still going to be collecting all the data and creating marketing profiles?" he said. "That wouldn't be satisfactory either."

In this article: ads, advertising, av, ban, business, children, contextual, data, entertainment, FTC, google, internet, kids, targeted, video, YouTube
All products recommended by Engadget are selected by our editorial team, independent of our parent company. Some of our stories include affiliate links. If you buy something through one of these links, we may earn an affiliate commission.