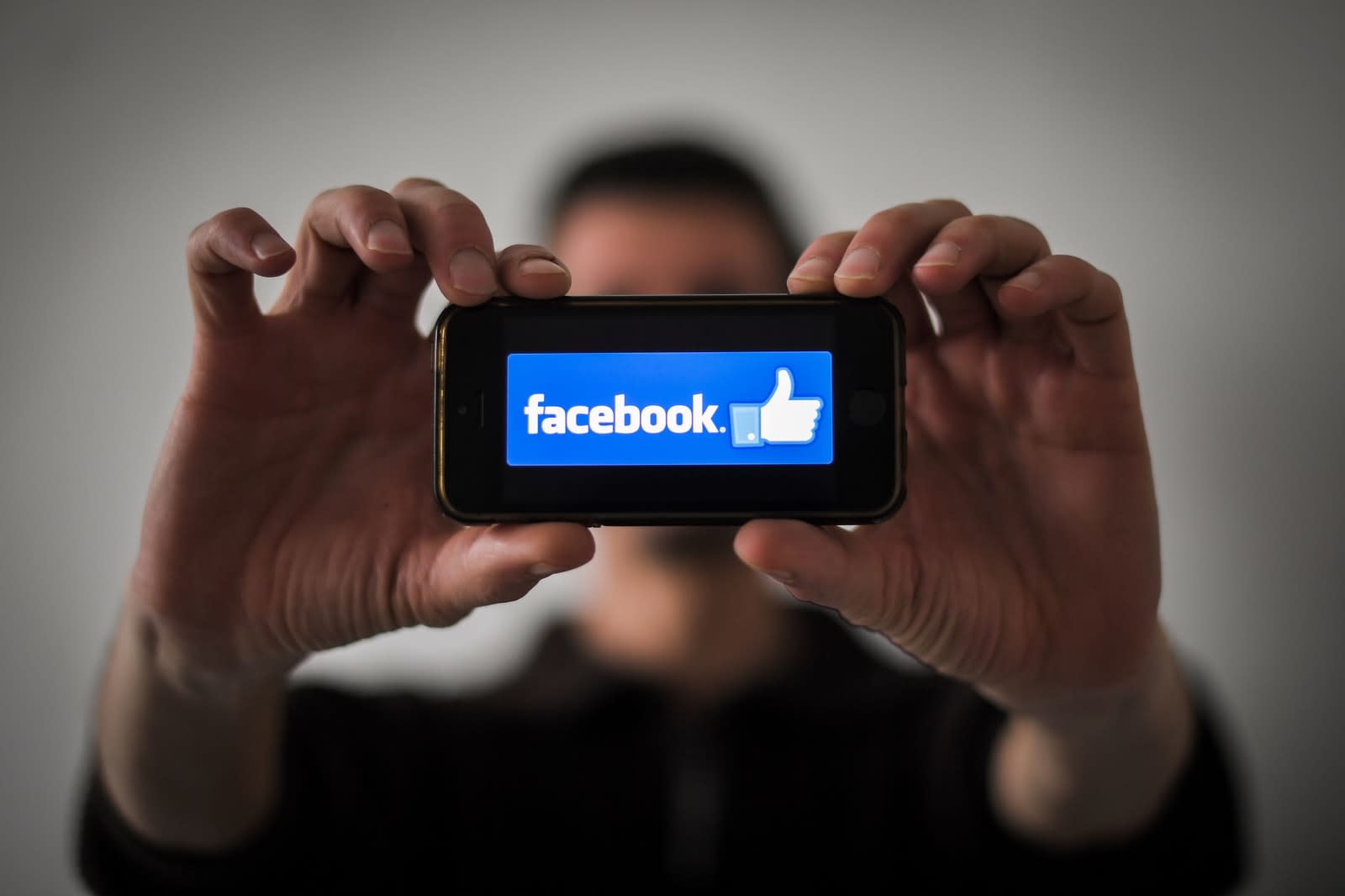 Despite major scandals, Congressional hearings, and efforts to highlight user privacy controls, most Facebook users still don't know the social network shares their interests with advertisers, according to a new survey conducted by Pew Research Center. When they do find out, they usually aren't pleased to discover how Facebook categorizes them.

After asking 963 Facebook users, Pew found that 74 percent of people had no clue about Facebook's ad categories -- a list of descriptors based on user activity that allows marketers to target ads at specific groups of people. Once they were informed of how Facebook classifies them, 51 percent of people said they weren't comfortable with that practice.

Some of that discomfort likely comes from how accurate Facebook's categorizations can be. Pew found that nearly three in five people said Facebook's lists very or somewhat accurately reflected their interests. About one in four people surveyed found the categories created by Facebook to be less than accurate.

Facebook's categorizations also touch on some touchy subjects. Pew dug into the political affiliations and "multicultural affinities" that Facebook uses to quantify its users and found that more than half of people surveyed had a political label applied to their profile, while 21 percent had some sort of cultural label.

Over the last few years, Facebook has taken an increasing amount of heat over targeted advertising. Much of the criticism came following the 2016 US presidential election, during which Russian operators purchased ads targeted at voters. Reports have also surfaced about Facebook's tools being used to target users based on their race and people with racist and hateful worldviews.

In this article: business, facebook, FacebookAds, FacebookAdvertising, gear, internet, PewResearch, pewresearchcenter, services
All products recommended by Engadget are selected by our editorial team, independent of our parent company. Some of our stories include affiliate links. If you buy something through one of these links, we may earn an affiliate commission.