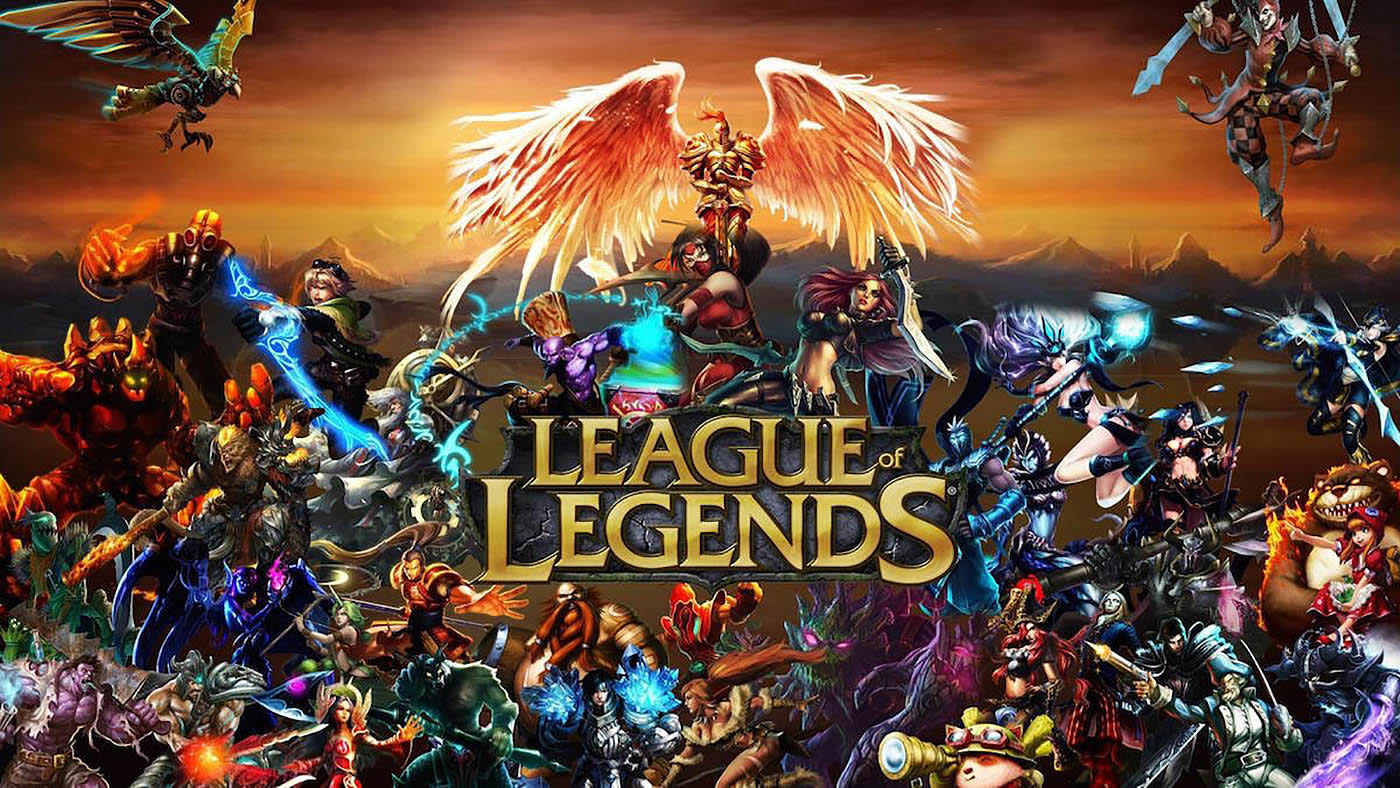 In May, more than 150 Riot Games employees walked out of their offices in Los Angeles. The protest was held to draw attention to what the workers alleged to be a sexist corporate culture, as well as to condemn the forced arbitration of employees who filed a class action lawsuit earlier in the year. Today, the League of Legends publisher announced that "...we've come to an agreement in principle to settle the class action lawsuit against Riot."

The issues at Riot Games came to the attention of the public last year, after Kotaku published an investigative piece into the alleged sexism; the story included interviews with 28 current and former employees. Because the details of the settlement are not finalized, we don't know what it entails or how favorable the outcome will be for the plaintiffs.

Riot claims to have looked into the issue of sexism in their offices and states, "...gender discrimination (in pay or promotion), sexual harassment, and retaliation are not systemic issues at Riot." The publisher also seems to attribute their decision to end litigation to their employees being distracted from work, rather than the allegations of sexism: "...we've encountered considerable fatigue among Rioters, who have been drained by constant engagement with the internal and external dialogues emerging from these lawsuits and recurring media cycles."

Sexism has long been a point of contention in the video game industry, both in the workplace and in the products themselves. Crunch time has also been in the spotlight lately, with both workers and consumers calling out the unhealthy and unfair practice of forcing employees to work long hours in order to hit their deadlines. And while the statements from Riot Games come across as a bit of a non-apology, hopefully this settlement is a step in the right direction toward creating a better relationship between the company and its employees.

In this article: av, Discrimination, gaming, lawsuit, league of legends, Riot, Riot Games, sexism
All products recommended by Engadget are selected by our editorial team, independent of our parent company. Some of our stories include affiliate links. If you buy something through one of these links, we may earn an affiliate commission.
Share
Tweet
Share