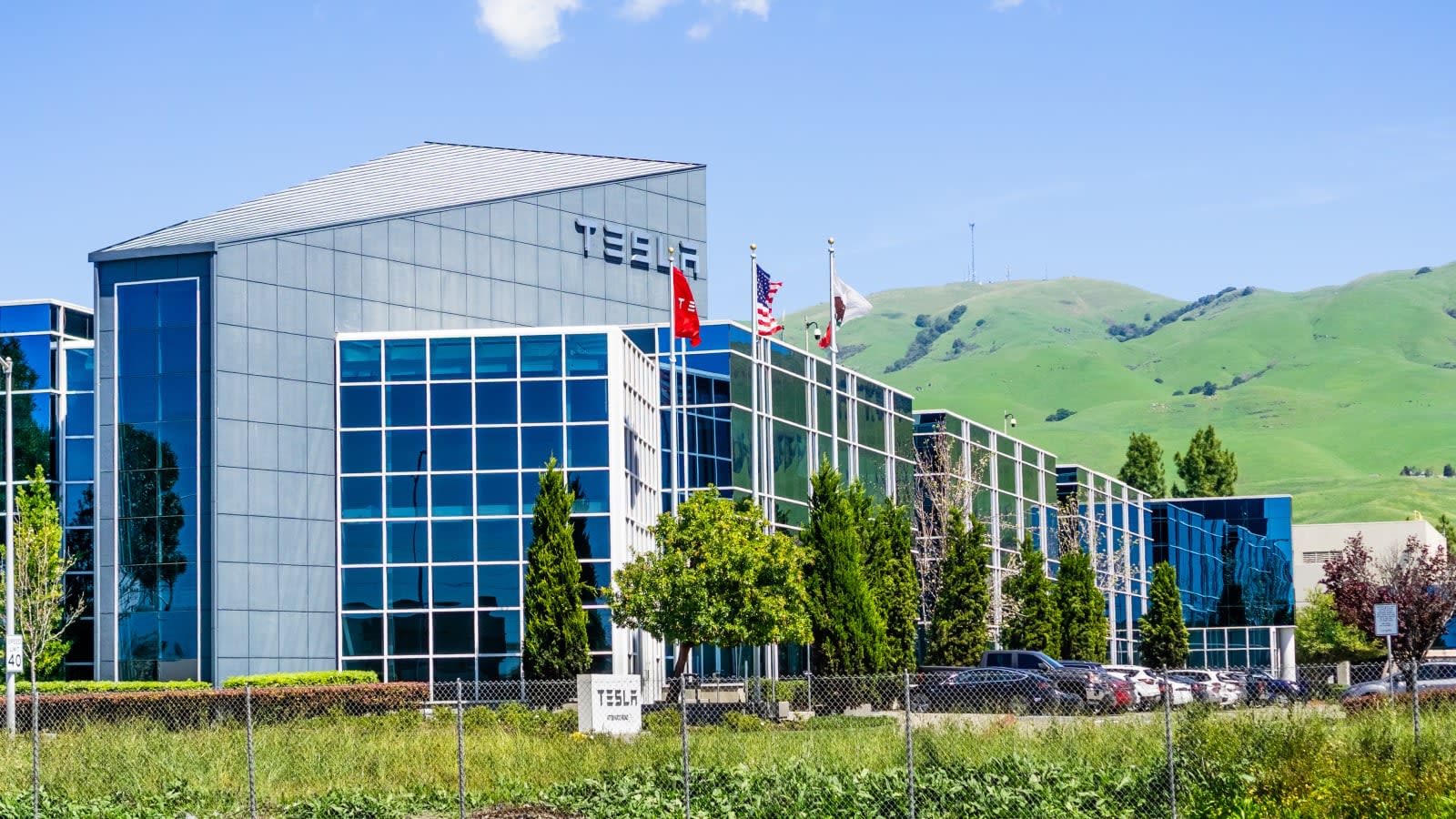 Walmart recently filed a lawsuit against Tesla after its solar panel installations on seven of the retail giant's stores caught fire. The retail corporation accused Elon Musk's company of poor safety practices, such as not grounding electrical systems properly and sending inspectors who "lacked basic solar training and knowledge." Now, Amazon, another massive corporation, has stepped forward to claim that the solar panels installed by Tesla's SolarCity division burst into flames, as well. According to Bloomberg, Tesla's solar panels caught fire on the roof of one of Amazon's warehouses in Redlands, California.

The incident reportedly happened back in June 2018, but the e-commerce giant just came out with the information. Bloomberg says Amazon told the publication via email that it has taken steps to protect its facilities and will no longer install any more Tesla systems going forward. We've reached out to both companies to confirm the news and will let you know if they do, and if they're planning to work things out.

After news came out that Walmart sued Tesla, the companies released a statement saying they're in discussion to resolve the issue. The Amazon warehouse incident seems to be much smaller in scale -- the e-commerce giant said it has a very small number of Tesla solar installations to begin with -- but a claim from such an enormous company still isn't a good look for SolarCity. The division's operations haven't been going as well as the company had hoped. It reportedly faced production issues last year due to technical challenges, and a more recent report said it's been exporting the majority of the solar cells produced at its New York gigafactory instead of using them for Solar Roof installations.

"All 11 Amazon sites with solar from Tesla are generating energy and are proactively monitored and maintained. Last year, there was an isolated event that occurred in an inverter at one of the Amazon sites. Tesla worked collaboratively with Amazon to root cause the event and remediate. We also performed inspections at the other sites, which confirmed the integrity of the systems. As with all of our commercial solar installations, we continue to proactively monitor the systems to ensure they operate safely and reliably."

In this article: amazon, business, gear, green, solarcity, tesla
All products recommended by Engadget are selected by our editorial team, independent of our parent company. Some of our stories include affiliate links. If you buy something through one of these links, we may earn an affiliate commission.