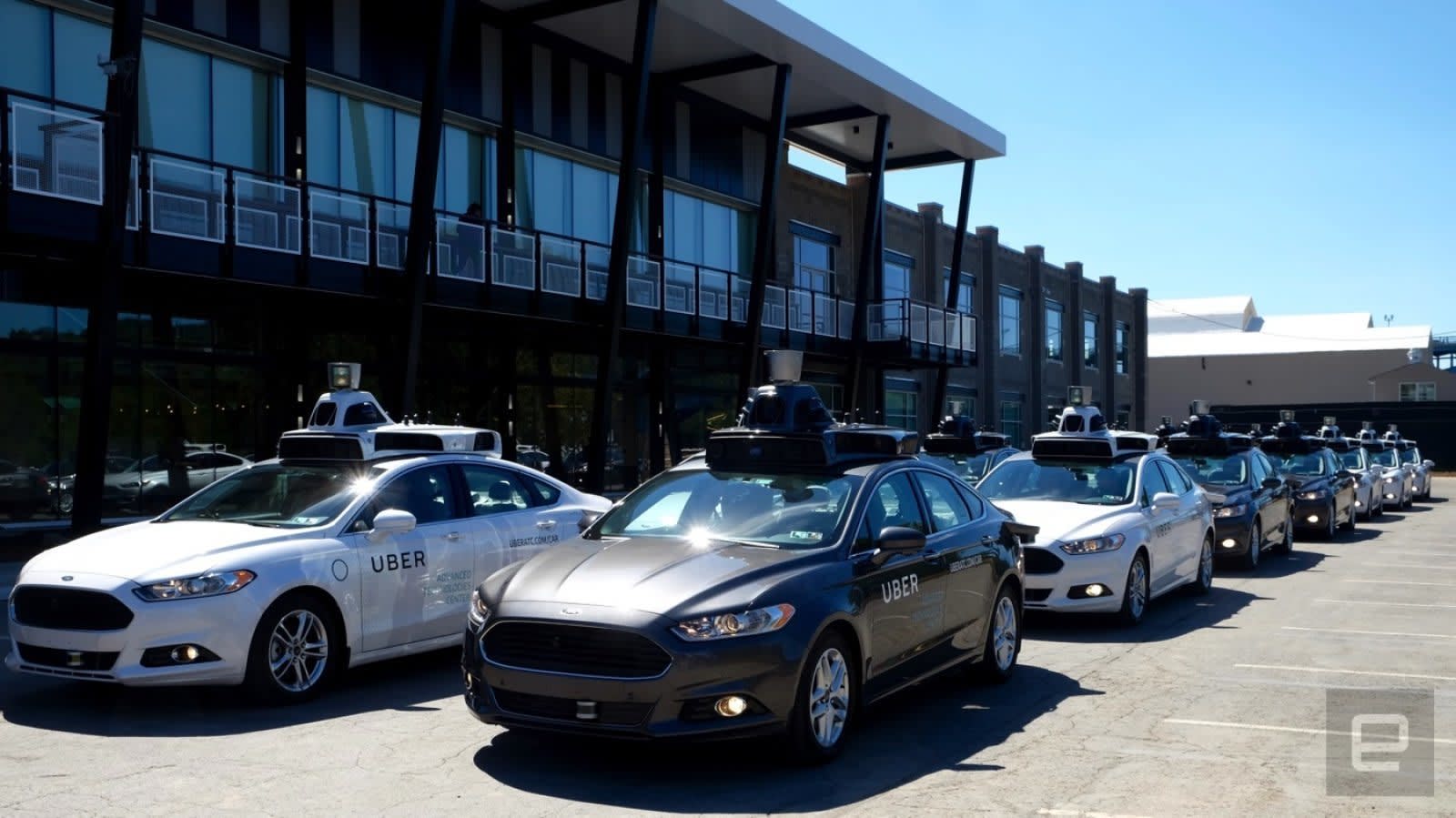 Anthony Levandowski, the former Google engineer at the center of Waymo and Uber's recent trade secret court case, could soon find himself behind bars. On Tuesday, federal prosecutors with the Northern District of California charged Levandowski with 33 counts of theft and attempted theft of trade secrets from Waymo, reports The New York Times. If he's convicted, Levandowski faces a maximum of 10 years in prison. He'll also have to pay a $250,000 fine for every trade secret he allegedly stole from his former employer.

According to the complaint obtained by the Times, Levandowski copied some 14,000 files to his personal computer in his final days at Google. Many of the files were of critical importance to Waymo's autonomous vehicle engineering efforts. For instance, one file contained the schematics for a Lidar sensor the company was working on. Levandowski took the files with him to his self-driving truck startup Otto, which Uber acquired in 2016 for $680 million.

In a statement to Engadget, a Waymo spokesperson said, "We have always believed competition should be fueled by innovation, and we appreciate the work of the U.S. Attorney's Office and the FBI on this case."

Levandowski's criminal case is the latest twist in one of the most explosive episodes in recent tech history. Last year, Uber famously settled with Waymo parent company Alphabet after just four days of hearings. As part of the settlement, Uber agreed to pay Alphabet a 0.34 percent equity stake (prior to Uber's recent IPO, Alphabet was an investor in the company). Notably, the settlement came on the day Levandowski was scheduled to testify before the court.

Despite the evidence against Levandowski, it'll likely be a while before this criminal case is resolved -- the Times didn't have any info on when the case might go to trial. But given how quickly Uber settled its case with Alphabet, Levandowski might choose to plead guilty rather than face the maximum penalty.

In this article: business, gear, google, self driving car, self-driving, transportation, uber, waymo
All products recommended by Engadget are selected by our editorial team, independent of our parent company. Some of our stories include affiliate links. If you buy something through one of these links, we may earn an affiliate commission.