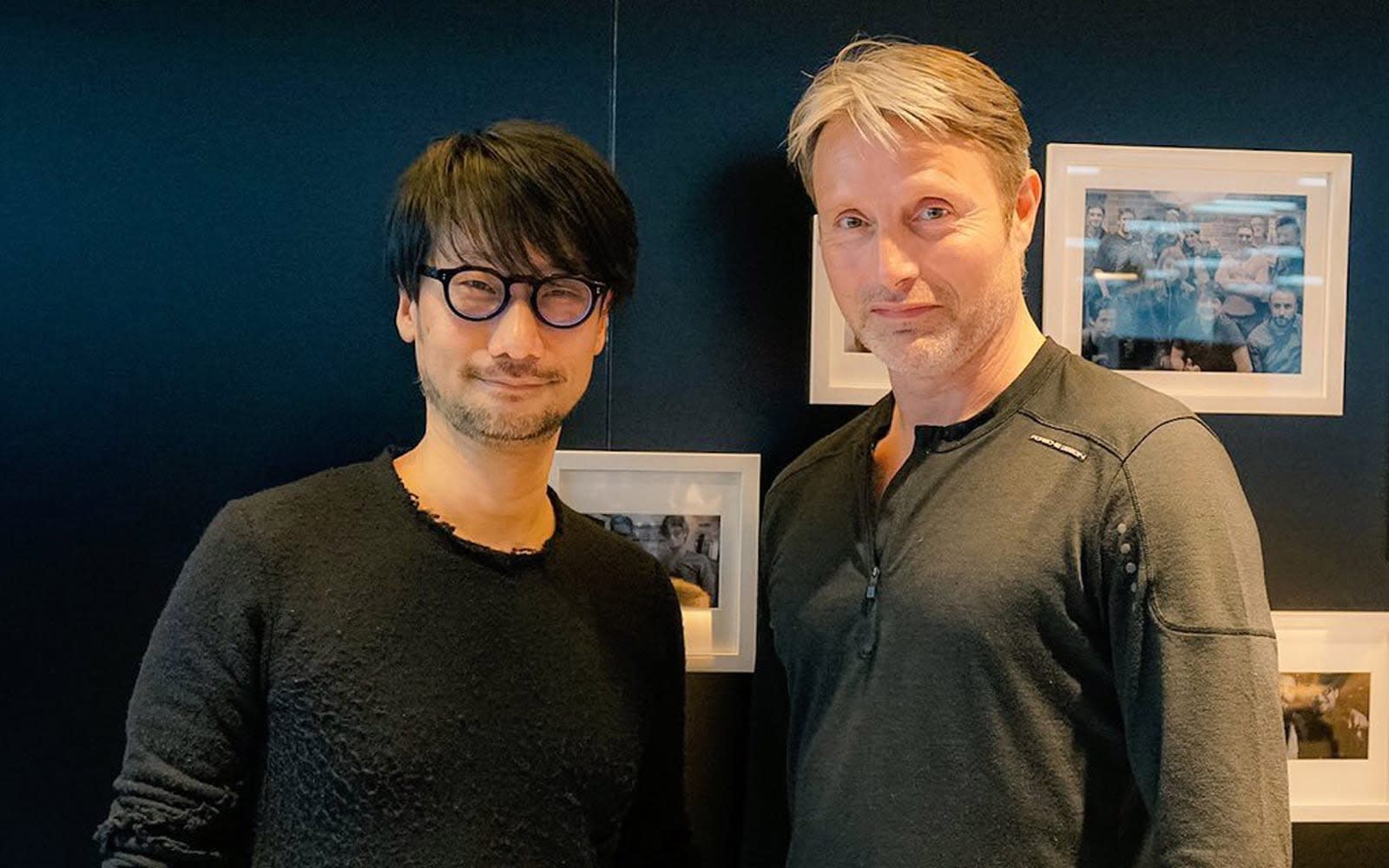 Metal Gear Solid creator Hideo Kojima is no stranger to bizarre antics. However, his latest might be among his weirdest. In Control, the newest game from Alan Wake and Max Payne studio Remedy Entertainment, Kojima is the star of a wonderfully strange Easter egg. Playing one Dr. Yoshimi Tokui, Kojima invites players to imagine themselves on a beach, with seagulls "fighting over a discarded bag of potato chips."

"I believe they're jalapeno flavored," he adds, before turning to the subject of a distant trio of ocean trees. "Perhaps they are metaphors for how you push people away," Kojima says, as he asks the player to talk to the plants. Suddenly, a fleet of forklifts with "hateful tires" appear to ruin the idyllic scene, and it's up to the player to stop the carnage. Adding to the ambiance of the Easter egg is the fact that Kojima narrates the entire experience in his native Japanese, with Aki Saito, the head of marketing at Kojima Productions, translating. Both appear in the credits of Control.

Kojima's cameo was first hinted at in March when his assistant tweeted that he had done some voice work "for the other Sam." The Sam referenced in that tweet is likely Control writer Sam Lake. If Lake looks familiar, it's because he was the model for Max Payne.

At this point in his career, Kojima has a long history of in-game appearances. In Metal Gear Solid V: Ground Zeroes, protagonist Big Boss can take on a side mission in which he's tasked with rescuing a captured spy. At the end of the mission, in dramatic, fourth-wall-breaking fashion, the operative is revealed to be none than Kojima himself. Players who complete this mission will then see the game designer join their mercenary outfit in Metal Gear Solid V: The Phantom Pain. It's safe to say Kojima will find some way to sneak his way into his latest game, Death Stranding. The upcoming PlayStation 4 exclusive is out on November 8th. In the meantime, you can check out Control on PlayStation 4, Xbox One and PC.

In this article: av, control, death stranding, gaming, hideo kojima
All products recommended by Engadget are selected by our editorial team, independent of our parent company. Some of our stories include affiliate links. If you buy something through one of these links, we may earn an affiliate commission.