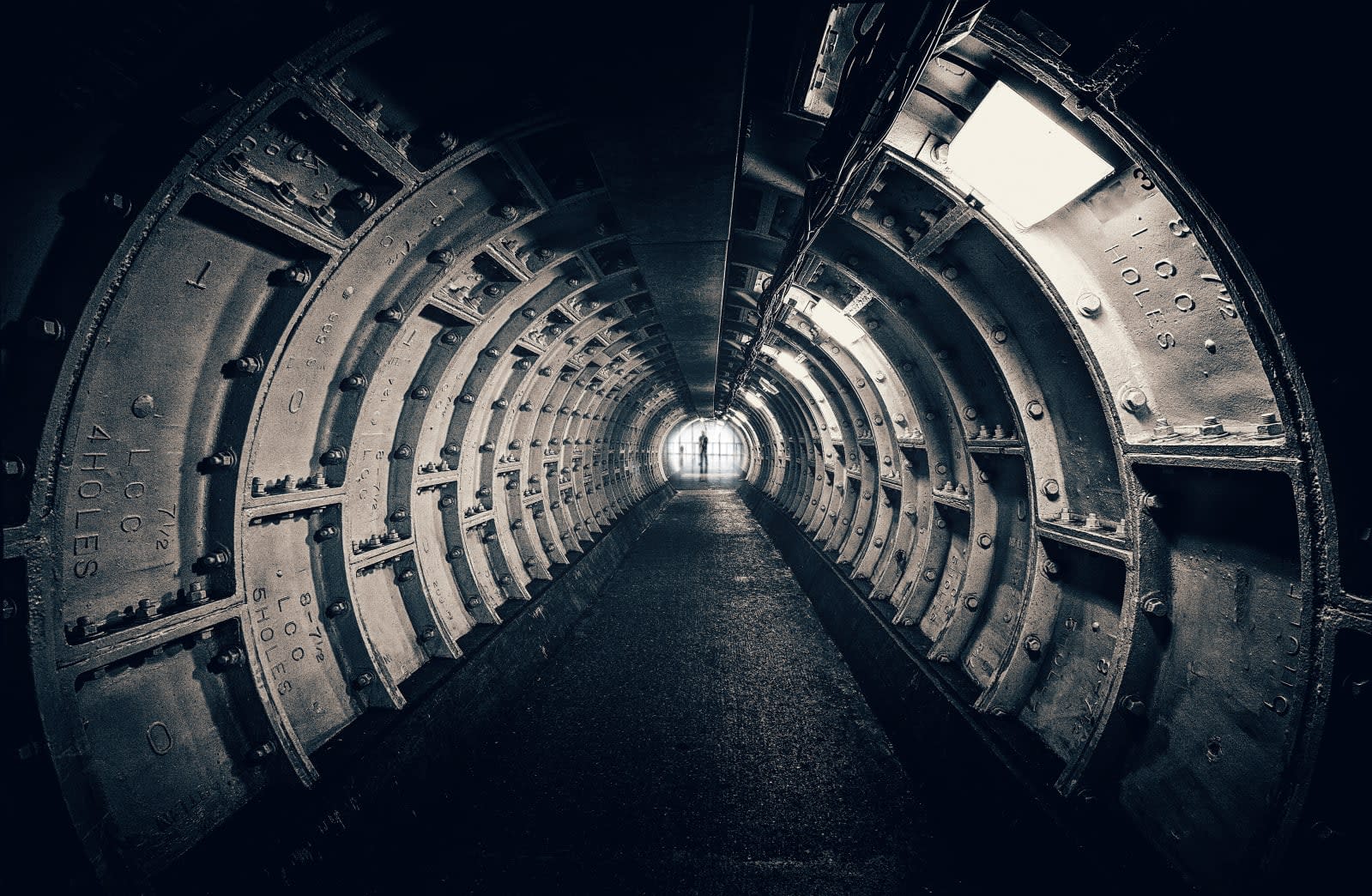 DARPA just found a surefire way to creep out people around the world: make an urgent call for the kind of space you'd normally associate with supervillains. The military research agency has put out a request for giant, company- or university-managed underground tunnels that could host "research and experimentation." The requirements are oddly specific, too, with the ideal area covering "several city blocks" while including a complex design, multiple levels and variety like atriums and stairwells.

The kicker is that DARPA needs an answer quickly -- it only posted the notice on August 20th, and any evil geniuses tunnel owners have until August 30th at 5PM Eastern to offer their spaces.

And of course, DARPA hasn't said just why it needs this area to begin with. A lair for a Demogorgon? An Us-style tunnel? An area to conduct alien autopsies? The boring reality is that it's probably meant for non-sinister purposes like studying radio waves, but that isn't about to stop people's vivid imaginations -- we've seen a few sci-fi horror movies start out this way.

The ideal space would be a human-made underground environment spanning several city blocks w/ complex layout & multiple stories, including atriums, tunnels & stairwells. Spaces
that are currently closed off from pedestrians or can be temporarily used for testing are of
interest. pic.twitter.com/GkWKm2w2p9

In this article: darpa, experiment, gadgetry, gadgets, gear, military, science, tunnel, underground
All products recommended by Engadget are selected by our editorial team, independent of our parent company. Some of our stories include affiliate links. If you buy something through one of these links, we may earn an affiliate commission.