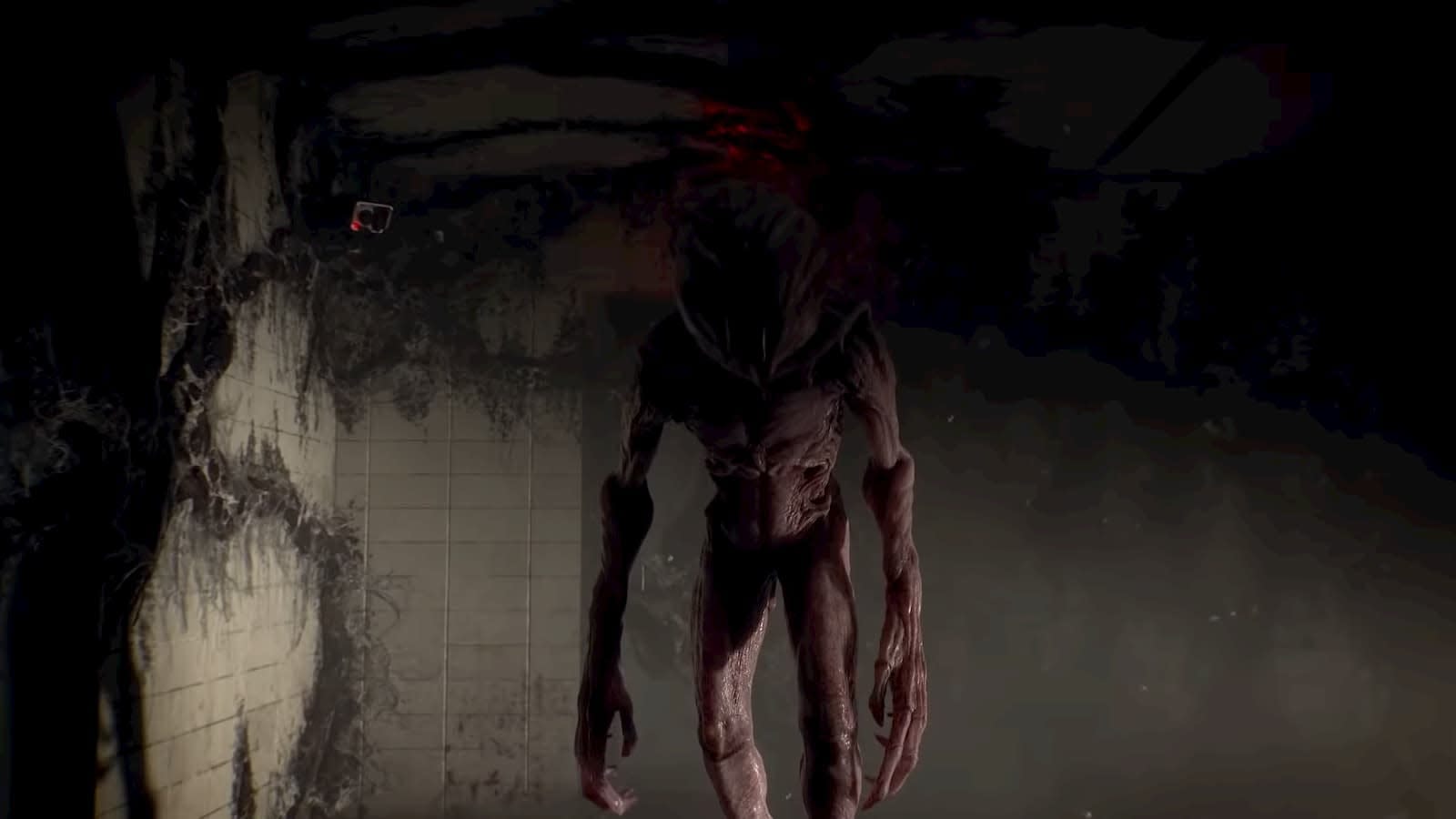 Dead by Daylight has added a string of major horror franchises to its lineup over the last few years, including Left 4 Dead, Halloween, The Texas Chainsaw Massacre, A Nightmare on Elm Street, Saw and Evil Dead. You can add another big series to that list, as you'll soon be able to play as several Stranger Things characters.

You can take control of the Demogorgon and hunt down survivors. Alternatively, you can play as Nancy Wheeler and Steve Harrington -- a wise choice for developer Behaviour Interactive, since including the young teen stars of Stranger Things as possible murder victims might have been a little much. They'll be available in September as part of the Stranger Things DLC Chapter, alongside a new map: the underground complex below the Hawkins National Laboratory.

Of course, Dead by Daylight isn't the Netflix franchise's only foray into games. Stranger Things 3: The Game arrived in July, while Fortnite had a Stranger Things tie-in. A mobile RPG is also on the way next year.

In this article: art, av, behaviour interactive, behaviourinteractive, dead by daylight, deadbydaylight, gaming, netflix, stranger things, strangerthings
All products recommended by Engadget are selected by our editorial team, independent of our parent company. Some of our stories include affiliate links. If you buy something through one of these links, we may earn an affiliate commission.