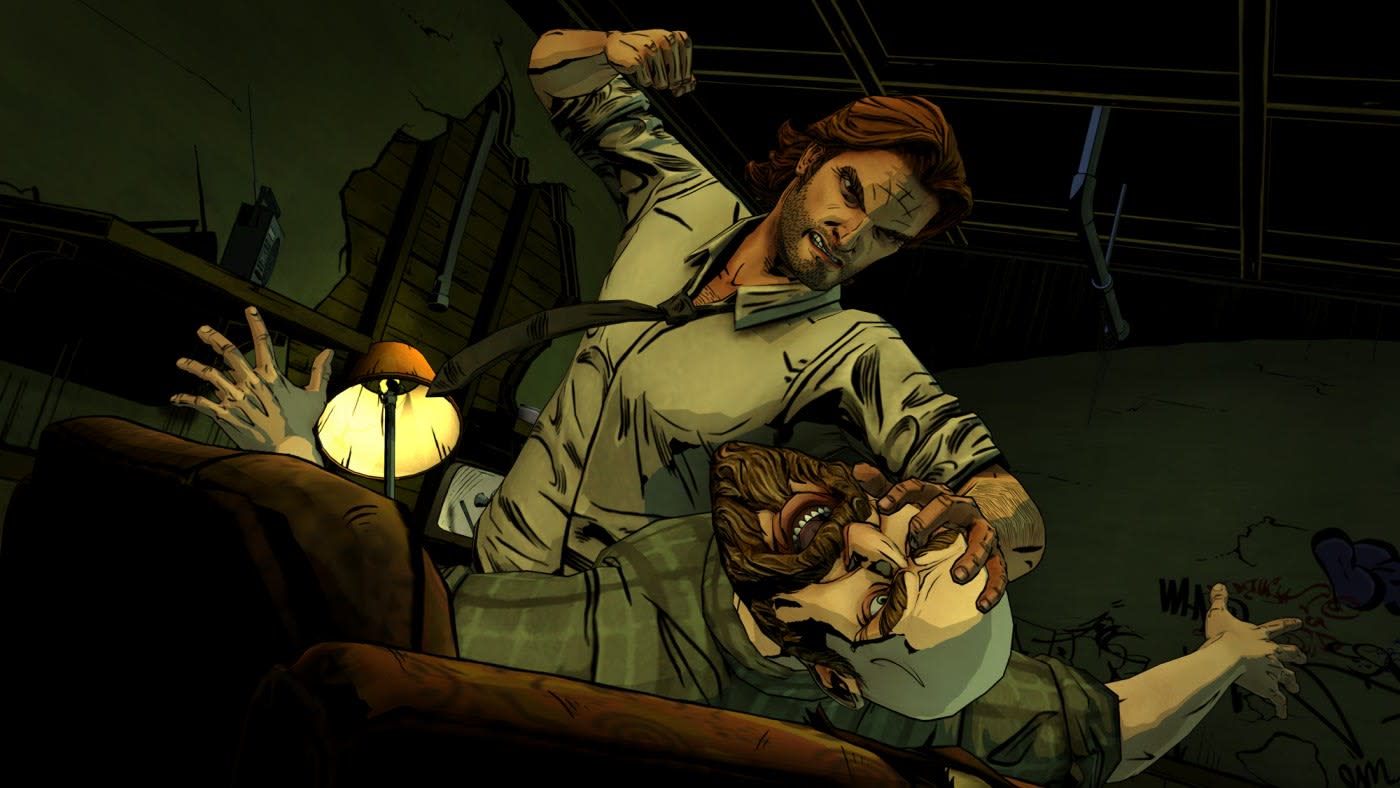 Like a character out of The Walking Dead, Telltale Games is coming back to life, though whether it will be anything like the studio fans fondly remember remains to be seen. On Wednesday, a holding company named LCG Entertainment announced that it had acquired "key assets, trademarks, technology, and select intellectual properties" related to the defunct studio, which had developed popular episodic game series like The Walking Dead, The Wolf Among Us and Tales from the Borderlands.

With those assets in hand, LCG Entertainment, which plans to call itself Telltale Games moving forward, says it will re-release select games from the studio's back catalog. It also plans to start developing new titles, some of which will be sequels to Telltale's previous games.

Additionally, the company says it has contracted "key talent" that was involved with the original Telltale. In the future, the studio plans to offer full-time positions to some of those individuals. When the original Telltale Games effectively shut down last September, the studio laid off 225 of its 250 employees. The year before, Telltale laid off 90 employees, then a quarter of its workforce.

Some of the more notable games LCG Entertainment was able to obtain the rights to include Batman: A Telltale Story, Batman: The Enemy Within and The Wolf Among Us. The status of other popular Telltale series such as The Walking Dead and Tales from the Borderlands aren't clear at this moment.

In an interview with Polygon, Jamie Ottilie, one of the executives involved with the new Telltale, said the company is exploring how it can re-obtain past licenses. "We're still evaluating, but we definitely want to continue some of the stories," he said. Ottilie added the studio plans to share further details about what's next in the coming days and weeks.

It's important to note that today's news doesn't mean the original Telltale Games people know and love is back; that much should be obvious based on the studio's hiring plans. As such, it's best to keep expectations in check until the new Telltale announces a new game or two.

In this article: av, gaming, Telltale Games, the walking dead, the wolf among us
All products recommended by Engadget are selected by our editorial team, independent of our parent company. Some of our stories include affiliate links. If you buy something through one of these links, we may earn an affiliate commission.