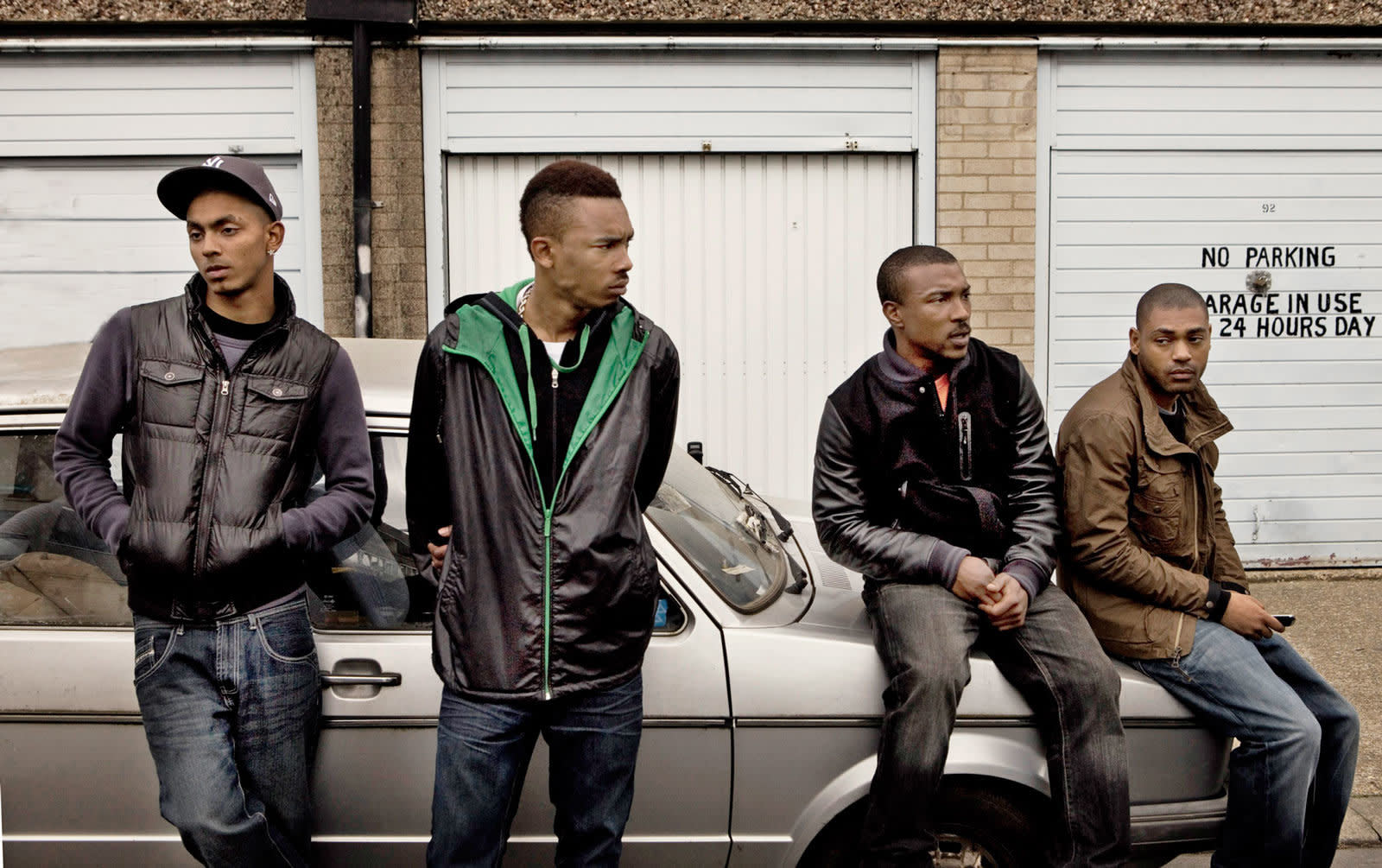 Netflix announced back in 2017 that it was planning on reviving popular UK drama Top Boy -- now you can finally watch its first proper trailer. The long-awaited third season -- made a reality thanks to Canadian megastar Drake --- will pick up from where it left off, with Dushane returning to the gritty streets of London to reclaim his crown as king of the underground drug business. From the looks of the trailer, things aren't going to go according to plan. Catch it on Netflix on September 13th.

In this article: av, Channel 4, Drake, entertainment, London, Netflix, Top Boy, trailer, TV
All products recommended by Engadget are selected by our editorial team, independent of our parent company. Some of our stories include affiliate links. If you buy something through one of these links, we may earn an affiliate commission.