The Morning After: Apple will stop listening in on Siri recordings

Apple's privacy update for Siri leads this morning's news roundup, while Epic Games walked back one of its Fortnite tweaks after just one day. Plus, we've got a few new cameras to discuss, a super-sensitive robot made to handle jellyfish and some advice on how to get Disney+ cheap. 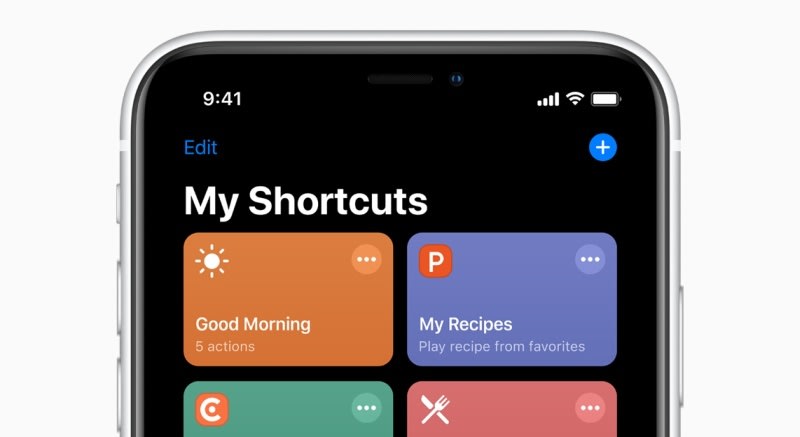 In the wake of revelations that Apple has people listening in to some Siri requests, Apple has fired more than 300 contractors in Cork, Ireland. As The Guardian reports, those contractors were hired as part of a "grading" program that reviewed audio recorded by Siri.

Beginning this fall, Apple will once again review Siri recordings, but it won't retain audio recordings of Siri interactions. Instead, it will use computer-generated transcripts to help Siri improve. Users will be able to decide whether or not to share their data with Apple, and they'll be able to opt out at any time. In a statement, Apple said "we realize we haven't been fully living up to our high ideals, and for that we apologize." 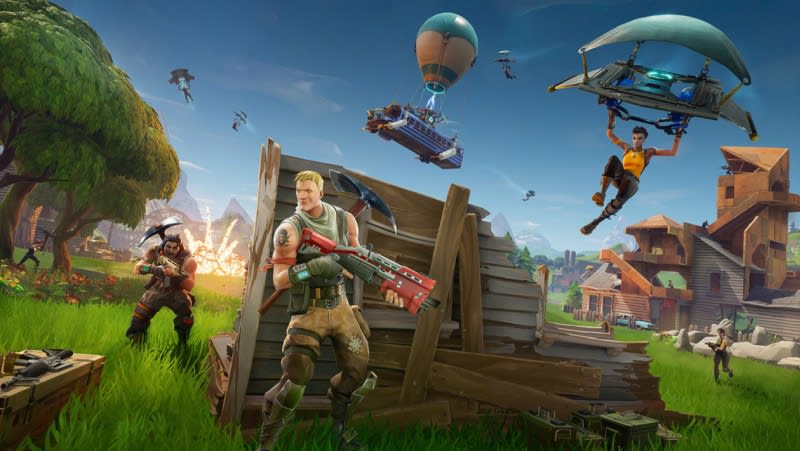 Stop us if you've heard this one before: Epic made a change to its hit battle royal shooter that was supposed to make the game more even and has now changed it back after a near-revolt by the Fortnite community.

Grabs focus in 0.2 seconds.Sony's A6600 APS-C flagship is a shooting speed demon 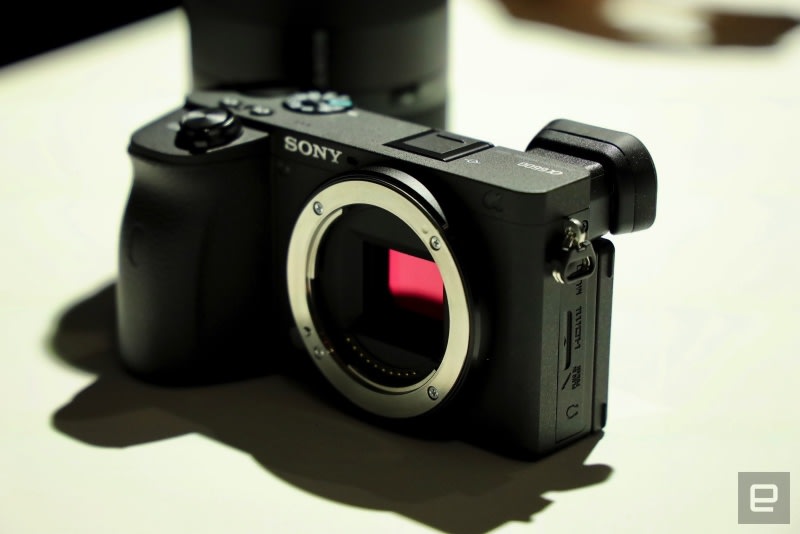 Sony has finally revealed the much-anticipated 24.2-megapixel Alpha A6600, its new flagship APS-C mirrorless camera and follow up to the popular A6500. The new model is all about speed and video performance, packing Sony's latest sensor, 4K video capability, a larger battery and AI-powered Z-Bionz image-processing tech. The A6600 will arrive in the US in November for $1,400, or $1,800 with an 18-135mm kit lens.

All you need now is a Tesla.Tesla's car insurance is now available in California 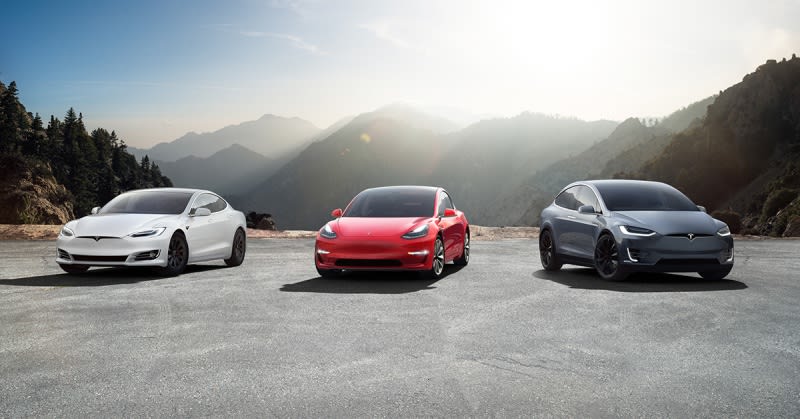 After rollouts in Asia and Australia, the EV maker has introduced its simply titled Tesla Insurance in California. Drivers can theoretically lower rates on their cars by as much as 20 to 30 percent compared to conventional insurers since "Tesla knows its vehicles best." There are no surprise fees, and you can cancel or modify your policy at any point. 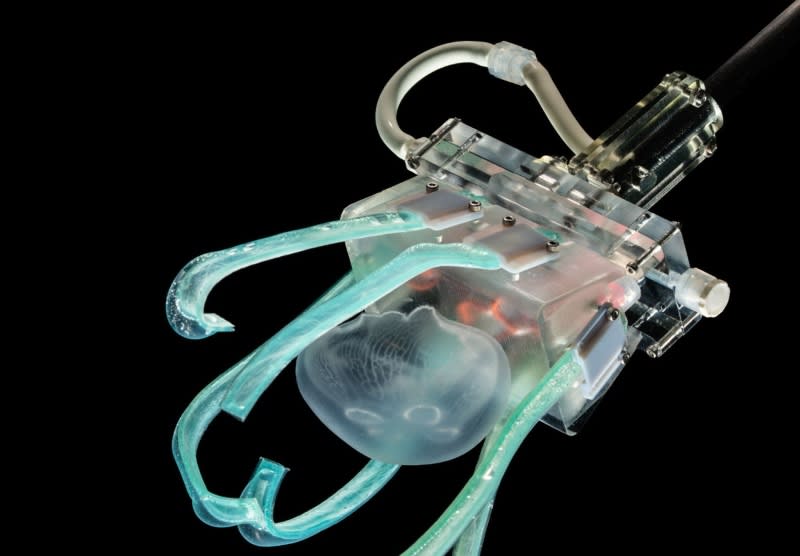 Researchers created a robotic hand with a squishy grabber and a gentle grip that uses "fettuccini-like silicone fingers" to catch and release fragile gelatinous jellyfish. According to the team, they exert less than one-tenth of the pressure that a human eyelid exerts on the eye -- key when you're handling animals that are 95 percent water.

Hands-on with the cutesy handheld.Playdate's tiny console with a crank is big on charm 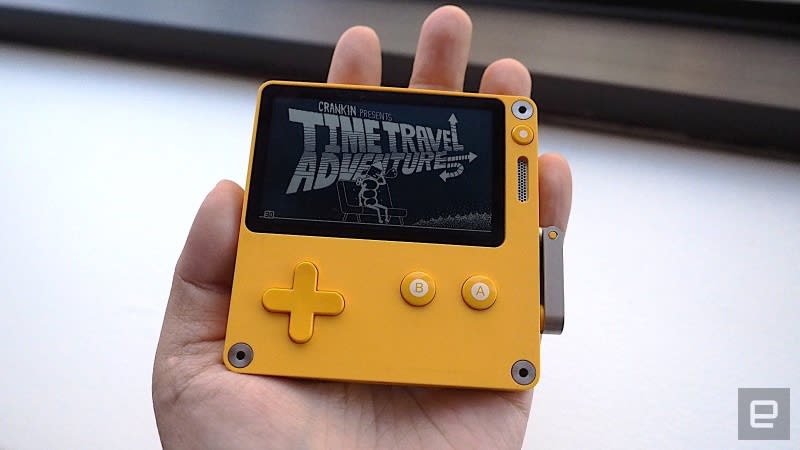 This weekend, at PAX West, Panic will be showing off the Playdate to the public for the very first time. Nicole Lee visited the company's offices for an early look, and despite some early skepticism found "a smile spread across my face the more I played around with it."