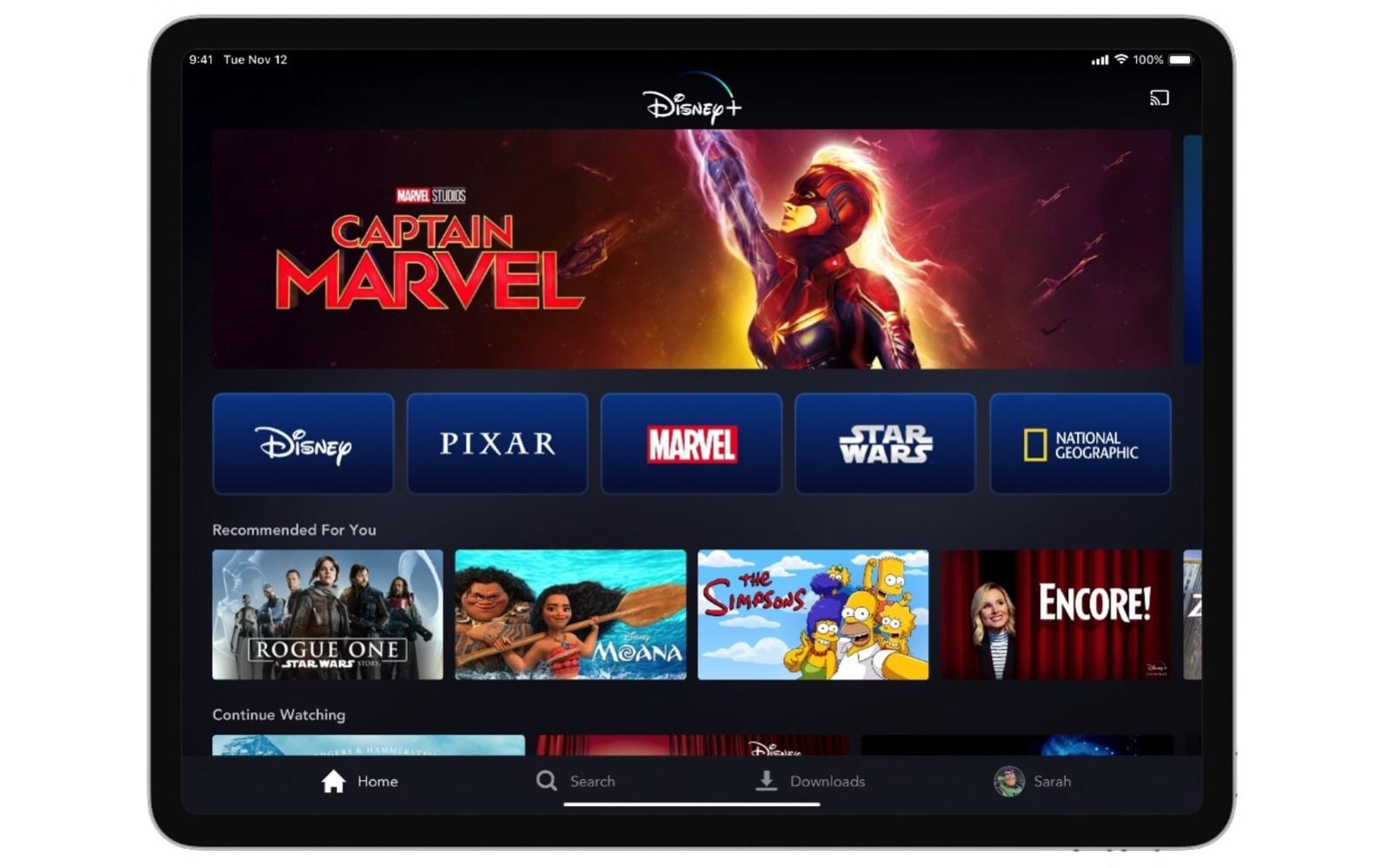 For a limited time, Disney is offering a steep discount on its Disney+ streaming service. When it launches on November 12th, Disney+ is set to cost $6.99 per month, with an option to pay $69.99 for the year. But if users are willing to sign up for the D23 Official Disney Fan Club, Disney has another offer: a three-year commitment for just $140.97. That's $46.99 per year, or $3.92 per month. Demand for the offer was reportedly so high that it temporarily crashed the D23 website.

Last week, Disney confirmed that the service will have more than 500 feature films and more than 7,500 show episodes at launch. That will include new original series, Disney's complete movie library and the entire Pixar catalogue. Disney is clearly banking on its legacy and big names like Marvel, Star Wars and National Geographic to draw in new users. It promises it's committed to "quality over quantity."

On one hand, spending $140 on something that hasn't come out yet could be risky. On the other hand, users who opt in will save more than 40 percent over the full term. Most people who sign up will likely be existing D23 members, who are already used to spending more for Disney perks. The Disney+ deal expires on September 2nd, so there's still time to take advantage of it, though you'll have to sign up for the D23 fan club to do so.

In this article: annual, av, business, commitment, cost, d23, deal, discount, disney, disney plus, disney+, engadgetdeals, entertainment, fan club, streaming, streaming tv, subscription, thebuyersguide
All products recommended by Engadget are selected by our editorial team, independent of our parent company. Some of our stories include affiliate links. If you buy something through one of these links, we may earn an affiliate commission.