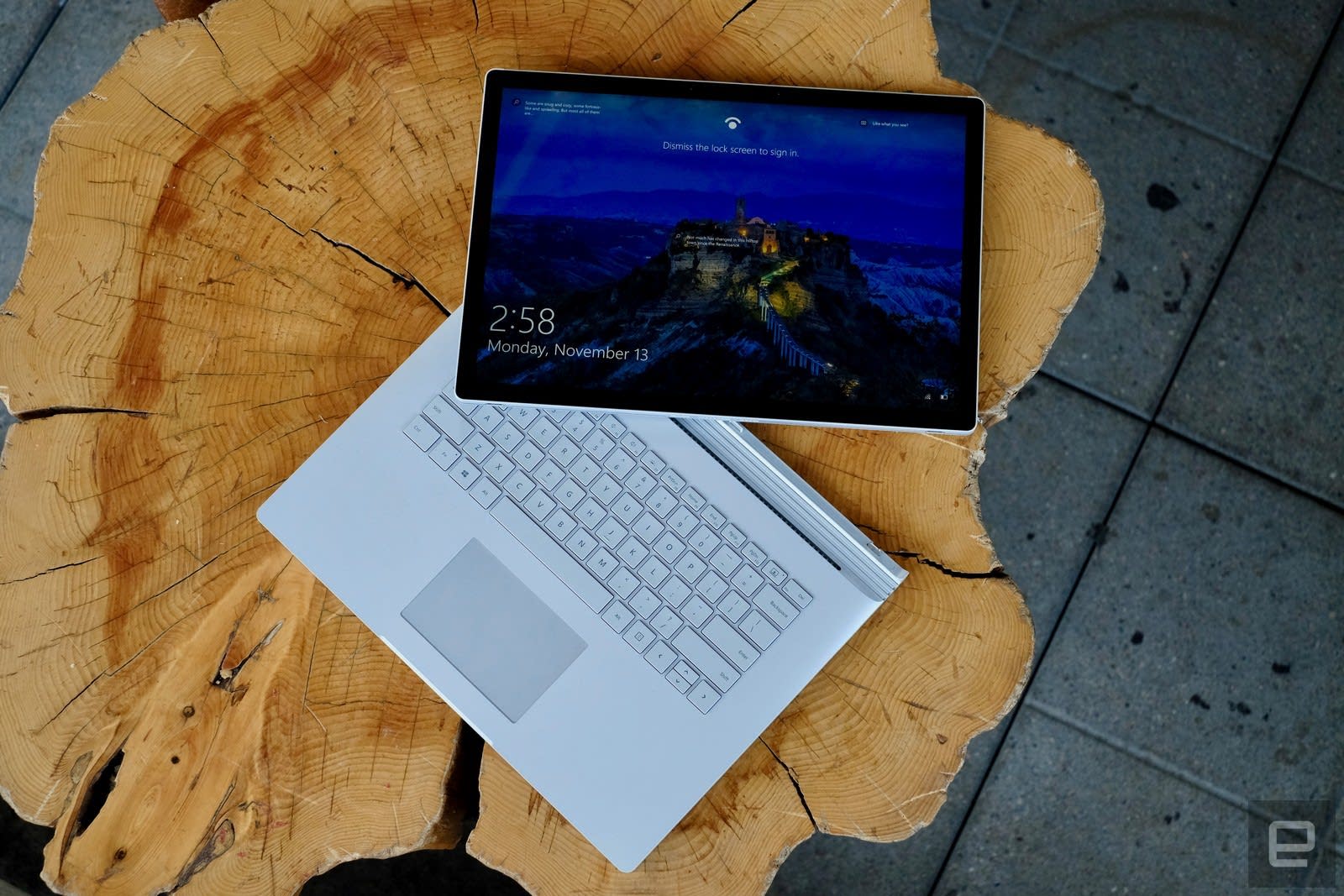 Microsoft has always had a tablet mode for 2-in-1 Windows 10 PCs -- including its own Surface products -- but that could be changing. In the latest Insider 18970 beta release, Windows 10 no longer automatically offers to enter tablet mode when you remove a keyboard. While the finger-friendly square tile interface is still available, you need to manually activate it by going into the Action Center pull-out on the taskbar.

That's not to say that the interface doesn't change at all when you enter into a "tablet posture," but it's more subtle. The new build increases spacing between taskbar icons, collapses the taskbar search bar into a single icon, opens the touch keyboard automatically for text fields and switches File Explorer to a touch optimized layout.

To be clear re: Build 18970 and the updated tablet experience... Tablet Mode hasn't changed and is still there and does exactly what it did before. The change in 18970 is regarding switching into the tablet posture.

The idea is to provide a similar experience in either mode, possibly so that 2-in-1 or convertible buyers don't get confused by the much different-looking tablet interface. "This new experience allows users entering tablet posture to stay in the familiar desktop experience without interruption," Microsoft wrote in the Windows blog.

Users who know and love the existing tablet mode -- a holdover from the Windows 8 era -- will still be able to use it, but that might change down the road. The fact that it's no longer offered automatically means that Microsoft might phase it out in favor of the more desktop-like 2-in-1 and convertible mode.

It could also have something to do with Microsoft's upcoming October 2nd Surface-focused event. The software giant will reportedly launch Core OS, a stripped down Windows 10 OS designed for touch-centric devices and wearables.

It could be that Windows 10 as it exists now will be reserved for business and power users, hence the more desktop-like interface in the latest Insider build. Meanwhile, Core OS would have a more visual, touch-oriented interface like the existing tablet mode. That would become the operating system of choice for the next generation of consumer-oriented devices, including a rumored dual-screen PC that might be revealed at the Surface event.

In this article: Build18970, DefaultSetting, gear, Keyboard, personal computing, personalcomputing, TabletPosture, Windows10
All products recommended by Engadget are selected by our editorial team, independent of our parent company. Some of our stories include affiliate links. If you buy something through one of these links, we may earn an affiliate commission.