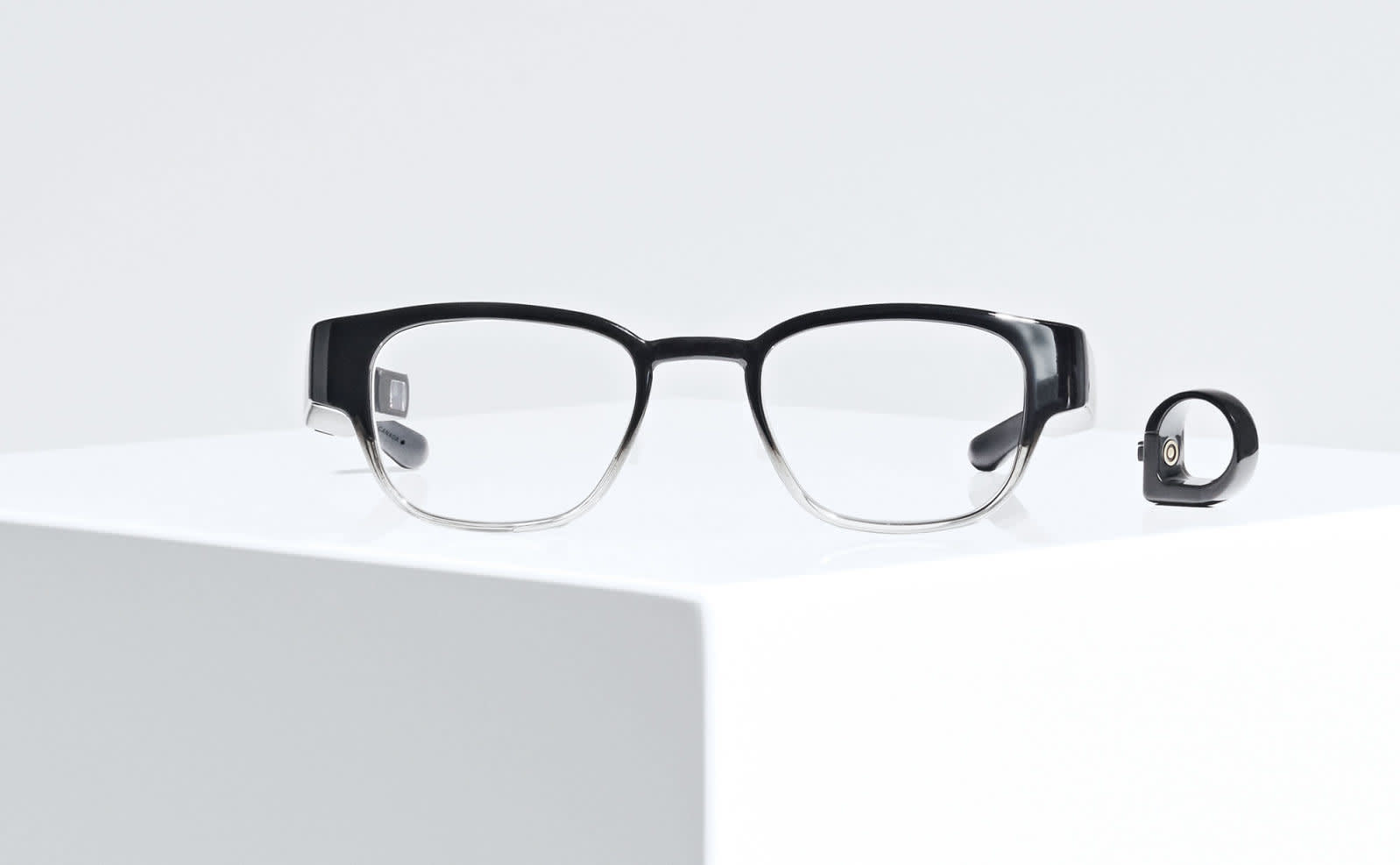 Focals maker North has updated its smartglasses to add support for native Android notification actions. The new feature allows Focals owners to act on any notification shortcuts Android developers may have added to their apps. With Gmail, for example, you'll be able to delete and archive emails by using the Loop ring that comes with every pair of the wearable.

To enable native Android notification shortcuts, launch the Focals app on your Android smartphone and navigate to the "Experiments" section. Once there, you'll see a toggle that enables the feature at the top of the page. At the moment, native notification shortcuts are only available to Focals owners who pair their wearable with an Android smartphone.

Focals feature a tiny projector that produces a holographic image only the wearer can see. It's this feature that is at the center of what the wearable promises to potential users. North positions Focals as a way to keep people engaged with the world around them by lessening their dependence on a smartphone. Allowing Android users to act on app notifications is another way to build on that promise.

Earlier this year, North reduced the price of Focals by $400, making the smart glasses $599 to start, instead of $999. So if you've been on the fence about their utility, and this new update has you interested, now seems as good time as any to check them out.

In this article: android, focals, focals by north, gear, wearables
All products recommended by Engadget are selected by our editorial team, independent of our parent company. Some of our stories include affiliate links. If you buy something through one of these links, we may earn an affiliate commission.