The Morning After: Galaxy Note 10 review

Welcome to your weekend! As our US readers get ready for a Labor Day break, we'll check out all of Friday's news and some highlights from the last week. But first, you should see our review of the standard Galaxy Note 10 and find out why some Apple Watch owners could be in for a free screen repair. 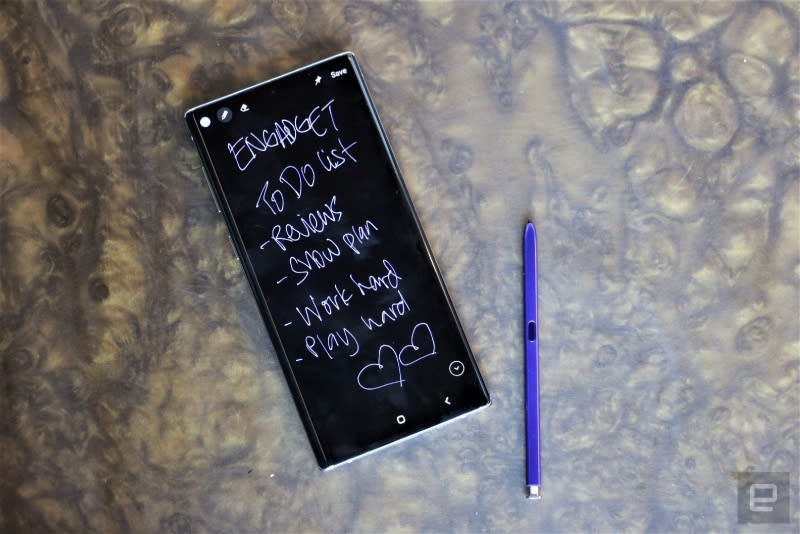 The Galaxy Note 10 squeezes a 6.3-inch screen and S Pen into a phone that's about the same size as an iPhone XS. But, as Cherlynn Low explains, it makes tradeoffs to shave off those millimeters with less RAM, no microSD slot and a lower resolution display. The real problem, however, is that its $950 price didn't drop to account for the missing features.

On Friday evening, Twitter suffered an embarrassing episode as its CEO's account suddenly started spewing racial slurs and various taunts as hackers took it over. After cleaning things up, the company confirmed that Jack Dorsey was the victim of a "SIM-swap" attack, where someone took advantage of his mobile phone provider to steal his number. After that, all they had to do was text messages to Twitter's 40404 number and watch them automatically post to his account.

Aluminium.Apple will replace some cracked Watch Series 2 and 3 screens for free 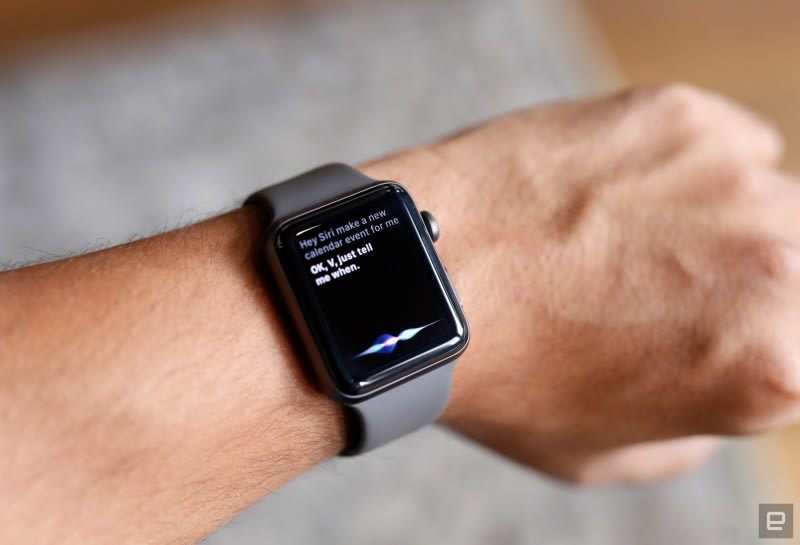 Apple has launched a screen replacement program for its wearable, because of a crack that can form along the smartwatch's edges. It will swap broken screens with new ones free of charge for Series 2 and 3 aluminum devices, including Nike+ models, sold within a certain time period.

It would represent an ignominious milestone for spaceflight if true.Divorce dispute leads to accusation of crime in space

Former Air Force intelligence officer Summer Worden and her family have filed complaints accusing Worden's estranged spouse, astronaut Anne McClain, of committing a crime while in space. When McClain appeared to know of Worden's spending habits despite an ongoing separation battle, Worden found that McClain had accessed their still-linked bank account while aboard the International Space Station -- supposedly committing the crimes of identity theft and improper access to private financial records. It could possibly be the first crime committed from space.

This weekend, to celebrate the 30th anniversary, the Lynx faithful could be treated to as many as ten new homebrew games thanks to a developer competition organized by AtariGamer.com.