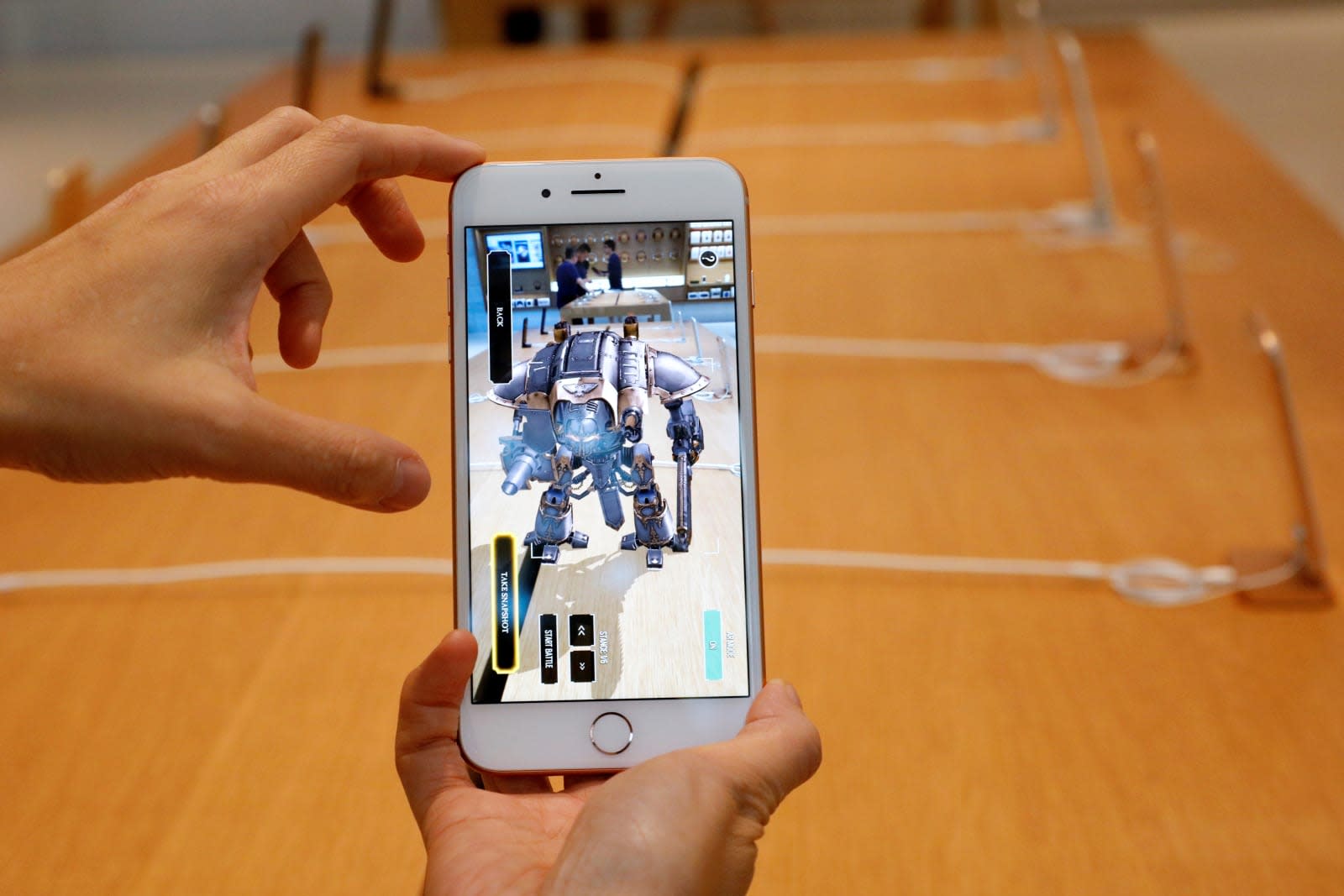 Apple's long-rumored plans for an augmented reality headset appear to be taking shape. MacRumors claims to have seen documentation for an internal iOS 13 build that points to work on AR headset support. They reference a "STARTester" app that can switch to a head-mounted mode, a "StarBoard" shell (a possible parallel to iOS' Springboard) for stereo AR apps and code references to special modes, views and scenes. It even references a codename for one device, Garta, that might be linked to the previously rumored T288 project.

Earlier stories have painted varying pictures of what Apple is working on. Rumors from 2018 suggested it could be a powerful AR/VR device with 8K displays for each eye, but more recent reports have hinted the headset could be dependent on an iPhone.

Whatever the plans may be, more than one source has claimed that the headset could be available as soon as 2020. If so, the iOS 13 references would make sense. In this time frame, Apple would have just months to solidify the design and put it into production -- prototypes would be virtually necessary at this stage.

In this article: apple, ar, augmented reality, garta, gear, headset, ios, ios 13, mobile, starboard, t288, wearable, wearables
All products recommended by Engadget are selected by our editorial team, independent of our parent company. Some of our stories include affiliate links. If you buy something through one of these links, we may earn an affiliate commission.