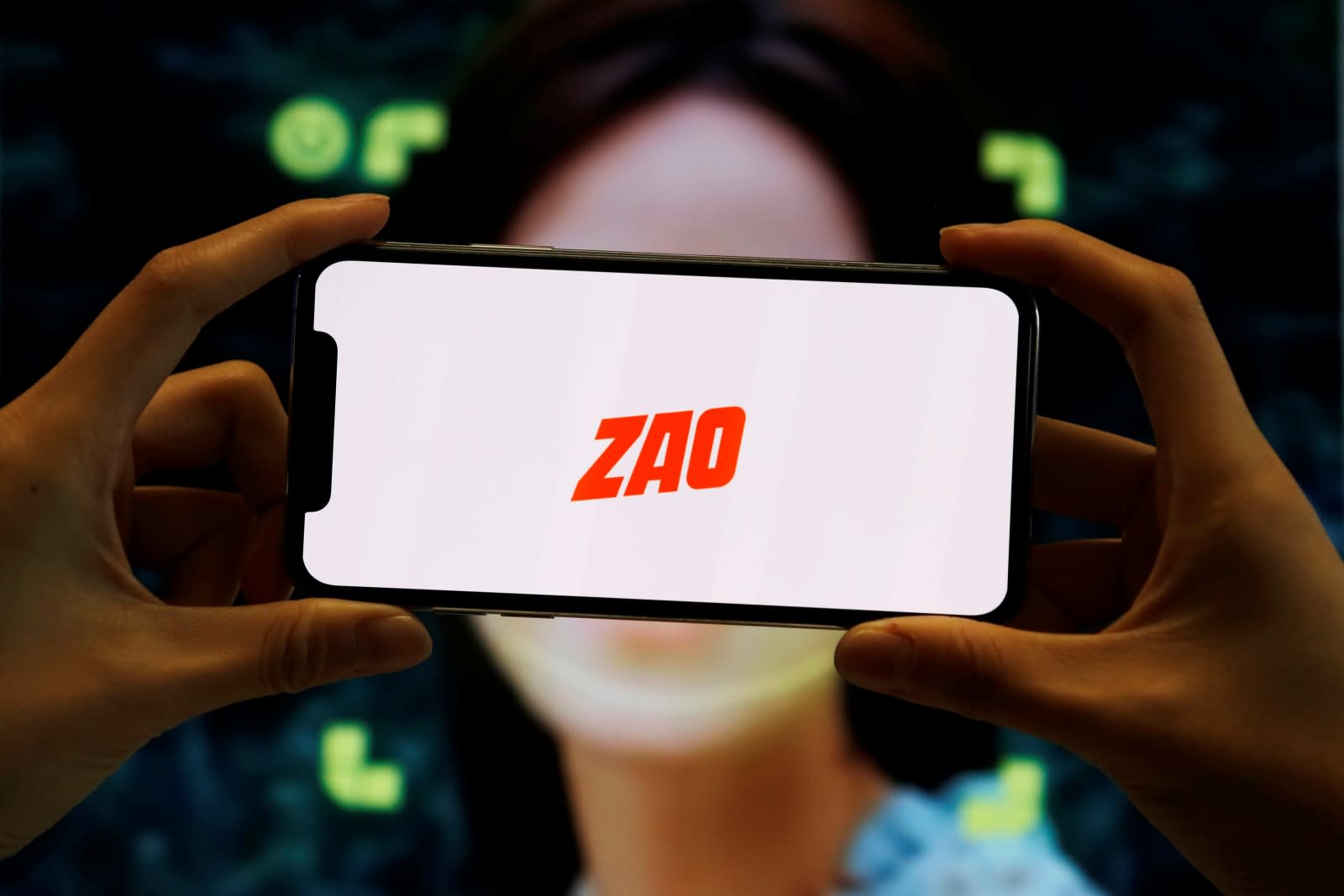 Yet another AI-powered face-swapping app has gone viral, and it's introducing the usual privacy concerns in record time. The iOS app Zao quickly topped China's edition of the App Store since its August 30th launch thanks to its uncanny ability to put your face into scenes from movies and TV shows. However, Bloomberg noted that an early version of Zao's user agreement gave the developer Changsha Shenduronghe Network Technology (a subsidiary of dating and livestreaming company Momo) "free, irrevocable, permanent, transferable and relicense-able" rights to all user-made content. In other words, photos and videos involving your face effectively became the app creator's property.

The company quickly backtracked, updating the terms to say it would only use imagery either for app improvement or purposes users have agreed to in advance. It also vowed to delete material from the servers if a user deleted it through the app. The Zao team will "fix the [privacy] issues that we didn't take into consideration," according to a post from the creators on Weibo.

The course correction might have come too late for some people, however. Users have trashed Zao's ratings on the App Store over the privacy issue, while the China E-Commerce Research Center called on the government to investigate after the software allegedly violated "certain laws and standards."

It's not clear there's enough wrong for officials to take action, especially after the policy change. At the least, this serves as a reminder to check privacy policies before racing to use apps that involve your likeness and other sensitive info. It also illustrates the thorny legal issues surrounding deepfakes. How much control (if any) can a company have over these images, for example? The concept is still novel enough that many people haven't yet considered the implications, and that could have unforeseen consequences.

In case you haven't heard, #ZAO is a Chinese app which completely blew up since Friday. Best application of 'Deepfake'-style AI facial replacement I've ever seen.

Here's an example of me as DiCaprio (generated in under 8 secs from that one photo in the thumbnail) 🤯 pic.twitter.com/1RpnJJ3wgT

In this article: ai, china, deepfake, gear, internet, mobile, momo, privacy, video, zao
All products recommended by Engadget are selected by our editorial team, independent of our parent company. Some of our stories include affiliate links. If you buy something through one of these links, we may earn an affiliate commission.