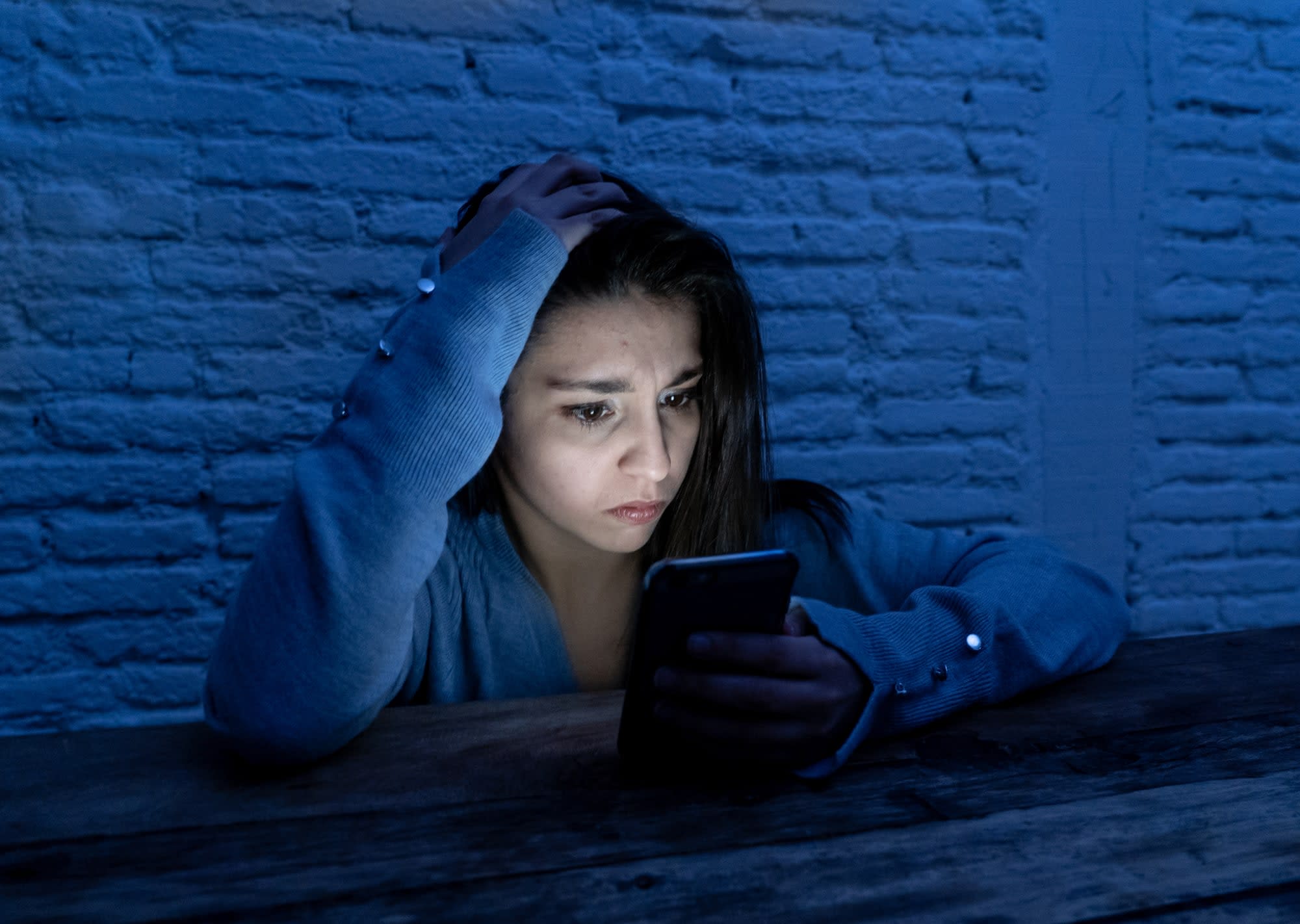 The ban came into effect on July 1st. Previously, the law criminalized using nudes or sexual images to "coerce, harass, or intimidate" another person, and now a line has been added to cover such images that include "a falsely created videographic or still image."