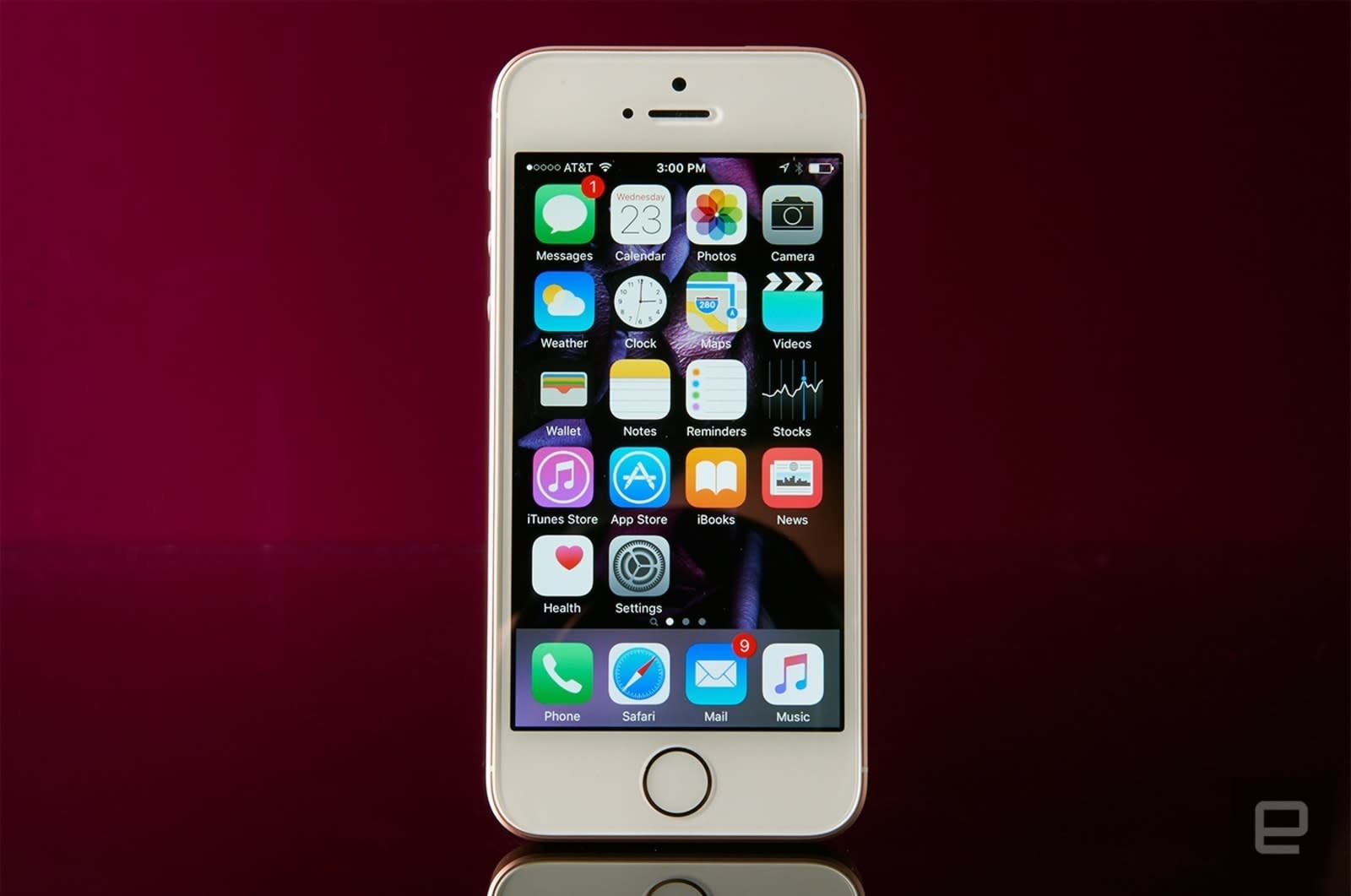 Apple plans to launch a cheap iPhone next spring, according to Nikkei. The company is reportedly releasing a cheap option to capture emerging markets where people usually choose more affordable devices from rival companies like Samsung and Huawei. Apple's iPhones sales are on a decline, and the tech giant has been making up for it with its growing wearables and services business. A low-cost iPhone could help stop that decline and even give the company's sales a boost.

As Nikkei has noted, the last time Apple released an affordable option was in 2016: the iPhone SE. Its prices started at $399, though it dropped to $249 after Apple brought it back as a clearance item in the US in January this year. It's not clear if the upcoming model is the second version of the SE -- all the publication said was that it will have a 4.7-inch display like the iPhone 8 and will "share most of the same components with the flagship iPhones this year." The device will reportedly use a lower-cost LCD, though, to help Apple offer it at a much lower price than even the company's lower-cost options like the iPhone XR.

Jeff Pu, a veteran tech analyst at GF Securities, told Nikkei that Apple could use the upcoming device to boost its device sales if the new flagships launching on September 10th don't do well or if their performance slows down by spring 2020.

In this article: apple, gear, iPhone, mobile
All products recommended by Engadget are selected by our editorial team, independent of our parent company. Some of our stories include affiliate links. If you buy something through one of these links, we may earn an affiliate commission.