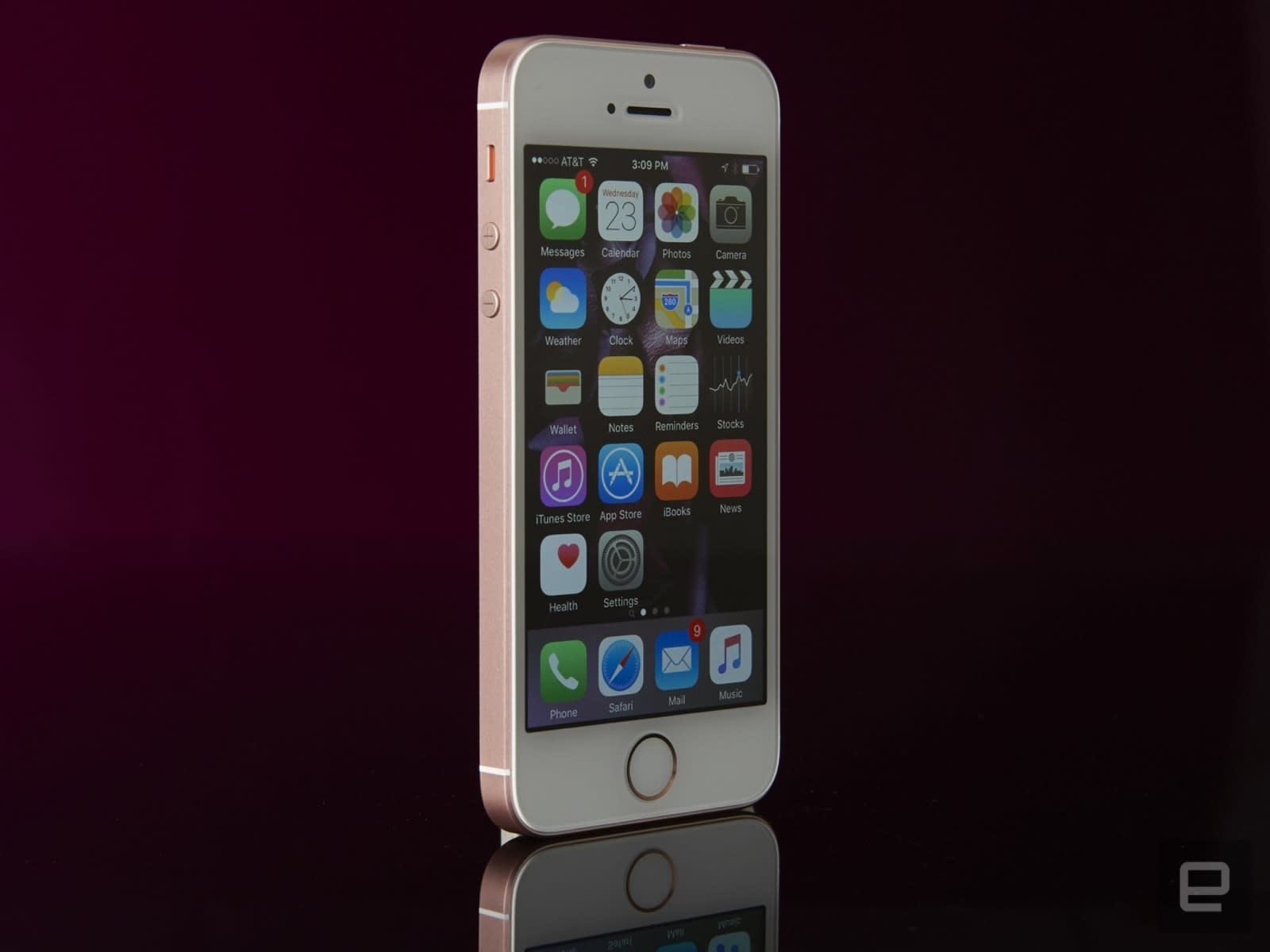 Do you deeply regret passing on the iPhone SE before Apple cut it out of the lineup? You now have another chance to get it. Apple has quietly resumed selling the iPhone SE as a clearance item in the US, starting at $249 for a 32GB model (down from the original $349) and $299 for a 128GB version (a sharp drop from the initial $449). These aren't used models, either -- they're shiny new, or at least as shiny new as you can get for a phone that went mostly unchanged since its 2016 debut.

As the age implies. You're effectively getting a shrunken iPhone 6s, including the A9 processor and 12-megapixel rear camera. It can still run the latest version of iOS, though, and that price could make it worthwhile if you're determined to replace a dying phone or want a just-in-case backup device.

It's not certain why Apple is only now bringing the iPhone SE back for clearance sales. It won't mind selling more iPhones, though. The company recently warned that it will miss holiday season financial estimates after iPhone sales in China and other areas fell short of expectations, and this could help shore up numbers (albeit in a modest way) as 2019 gets started.

In this article: apple, clearance, gear, iphone, iphonese, mobile, smartphone, thebuyersguide
All products recommended by Engadget are selected by our editorial team, independent of our parent company. Some of our stories include affiliate links. If you buy something through one of these links, we may earn an affiliate commission.