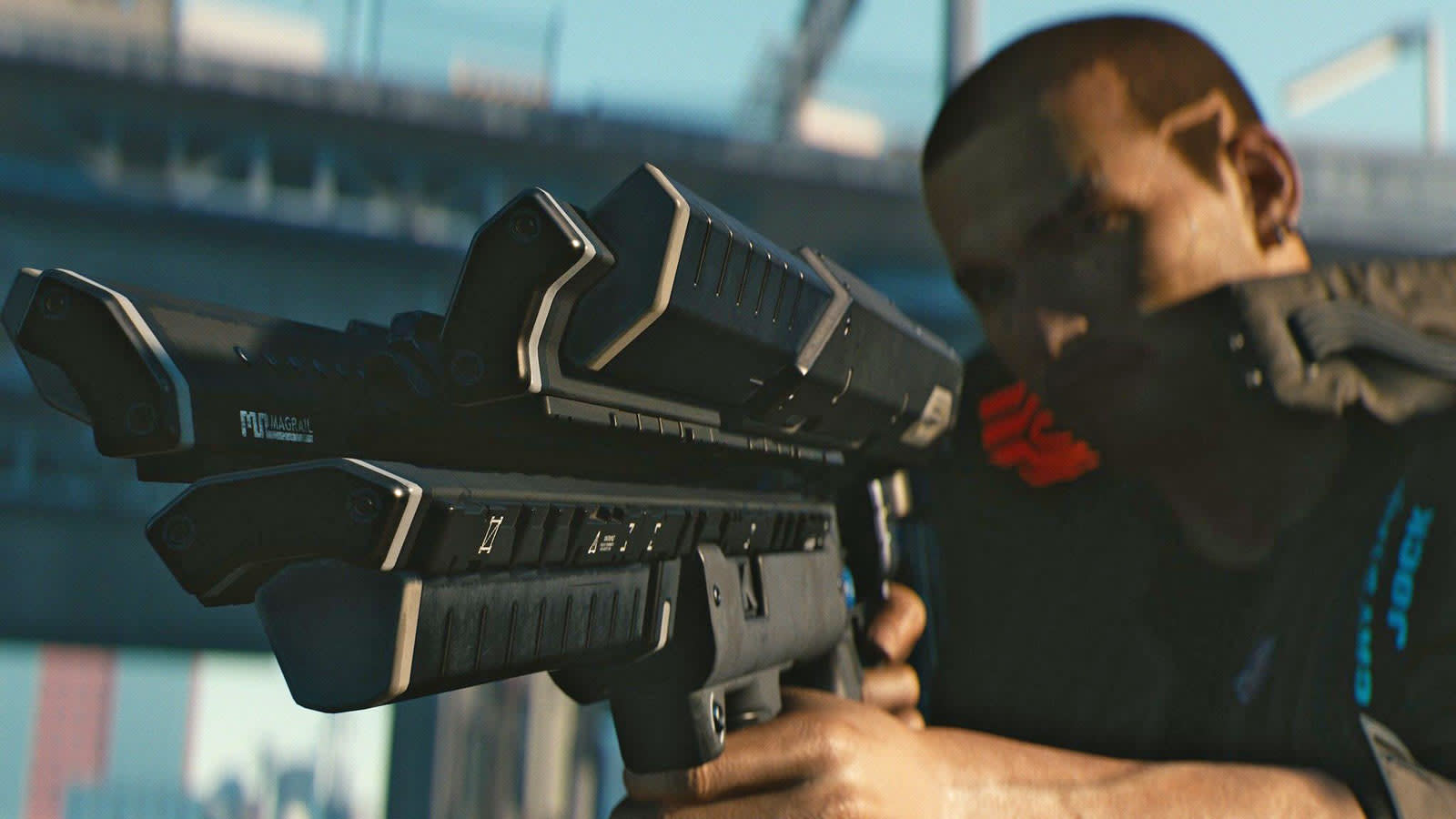 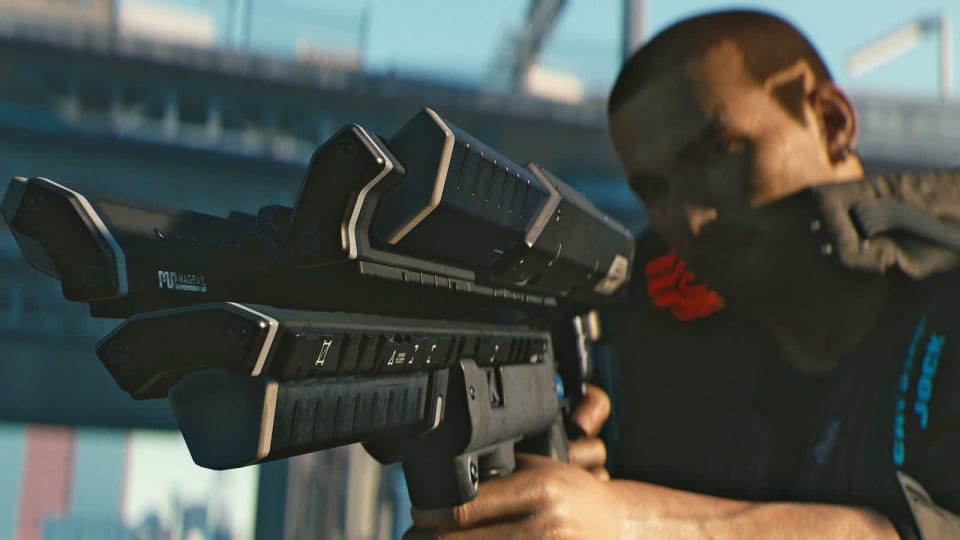 One of next year's biggest games just got bigger. Today, CD Projekt Red (CDPR) confirmed that Cyberpunk 2077 will eventually get a multiplayer component. In a tweet, the studio said: "The plan for now is to deliver Cyberpunk 2077 in April, then follow up with DLCs (free!) and single player content, and — once we're done — invite you for some multiplayer action." CDPR had previously said the mode was "in R&D." Few thought it would materialize in the final game, though, given the single-player campaign -- like the Witcher titles before it -- is supposed to be absolutely massive.

We have no idea what form the multiplayer will take. It could offer conventional first-person shooter modes like deathmatch and capture the flag. Or jump on the battle royale bandwagon and pit 100 augmented soldiers against one another. For now, we can only speculate. CDPR has been forthcoming on other parts of the game, though. The studio released 15 minutes of work-in-progress gameplay at PAX West and, a few days ago, confirmed that the game will be "100 percent first-person." All of this comes on top of the surprise reveal at E3 that Keanu Reeves will be taking on the role of Johnny Silverhand, a non-playable character, in the story.

1/2 Until now, the only thing we said about multi was that it was in R&D. As we're getting closer to launching 'single player' Cyberpunk 2077 in Apr. 2020, we'd like to confirm that multiplayer's in the works! If you feel like lending us your skills apply: https://t.co/QQV6qsuvhk pic.twitter.com/GHbiS5N3DT

In this article: art, cd projekt red, CDPR, cyberpunk, cyberpunk 2077, gaming, multiplayer, multiplayer gaming
All products recommended by Engadget are selected by our editorial team, independent of our parent company. Some of our stories include affiliate links. If you buy something through one of these links, we may earn an affiliate commission.