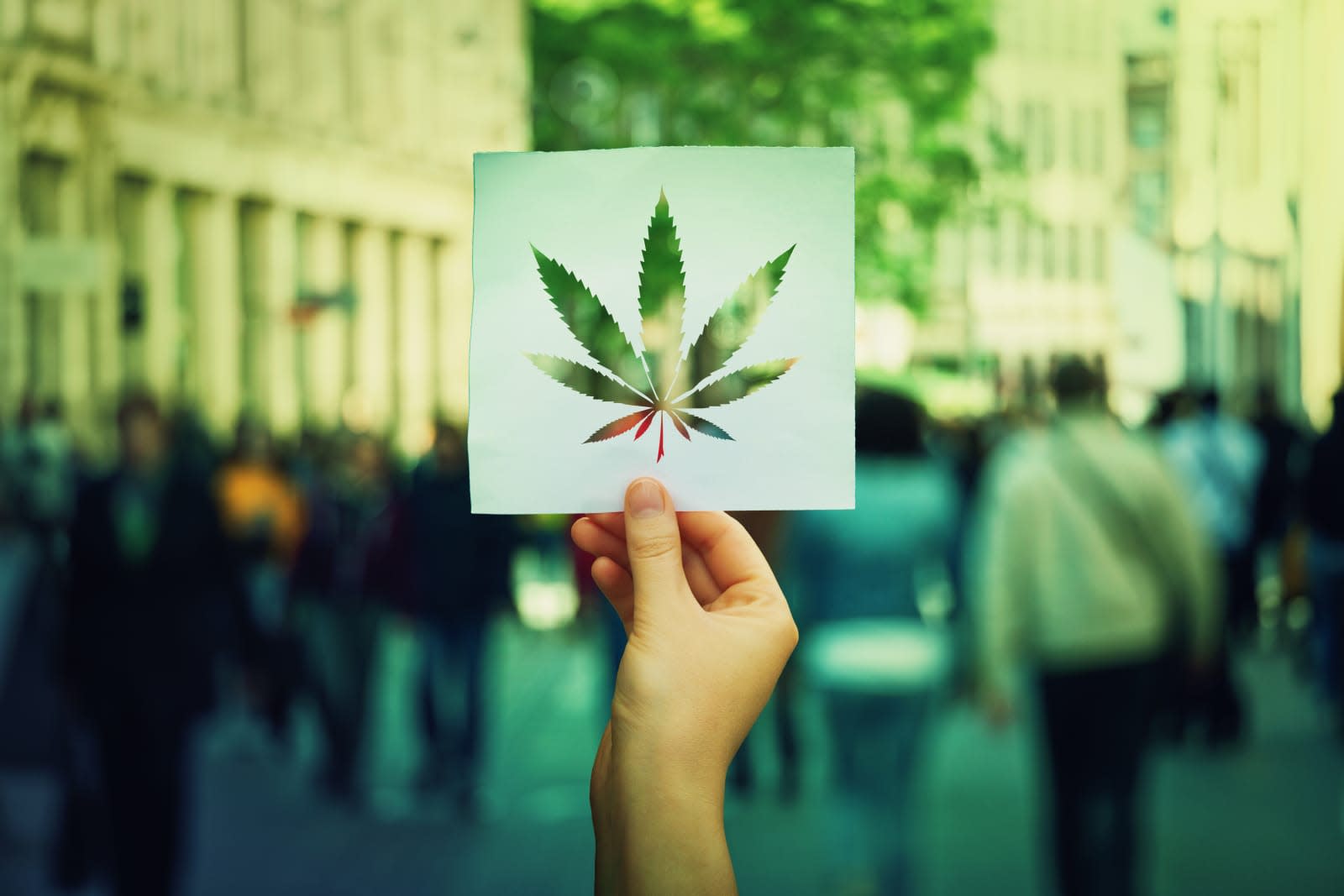 A pilot scheme in five California counties has automatically identified around 75,000 cannabis convictions that will be dismissed or reduced. Now, district attorneys across the state have access to Code for America's Clear My Record software to expedite record clearances.

The application should help DAs in the state find which convictions are eligible for relief. The California Department of Justice estimates there are 220,000 such cases. Under Assembly Bill 1793, which Governor Jerry Brown signed into law in 2018, district attorneys are required to review eligible convictions and determine whether to dismiss or reduce the sentences by July 1st next year.

"Today, we're expanding Clear My Record statewide, which will open the door to relief for tens of thousands of Californians," Jennifer Pahlka, founder and executive director of Code for America, said in a statement. "We are demonstrating that government can make good on its promises, especially to those who have been denied jobs, housing and other opportunities because of their criminal record. Clear My Record is igniting change across the state and the nation."

While Code for America processed the data on-site during the pilot for security reasons, the other counties will be able to assess the convictions by themselves. The DA's office in Yolo County was the first to use the new application, and it has automatically dismissed 728 eligible convictions.

Last week, Code for America teamed up with the Cook County state's attorney office to help clear tens of thousands of convictions under a new Illinois law. That's the first time the Clear My Record system has been used outside of California.

In this article: algorithm, california, clear my record, clearmyrecord, code for america, codeforamerica, conviction, crime, gear, marijuana, politics, pot
All products recommended by Engadget are selected by our editorial team, independent of our parent company. Some of our stories include affiliate links. If you buy something through one of these links, we may earn an affiliate commission.