GM and Google are working to bring a voice assistant, embedded navigation and in-vehicle apps to Chevrolet, Buick, GMC and Cadillac vehicles beginning in 2021. The companies announced the partnership today, and according to GM, it plans to eventually roll the tech out in all vehicle brands.

According to GM, customers "increasingly expect seamless integration between the tech in their hands and the tech in their vehicle." Soon, GM infotainment systems will be powered by Android and have built-in Google Assistant. Google Maps will be embedded in the vehicles, and drivers will be able to download in-vehicle apps from the Google Play store. GM will still offer some of its existing infotainment features, like service recommendations and vehicle health status. 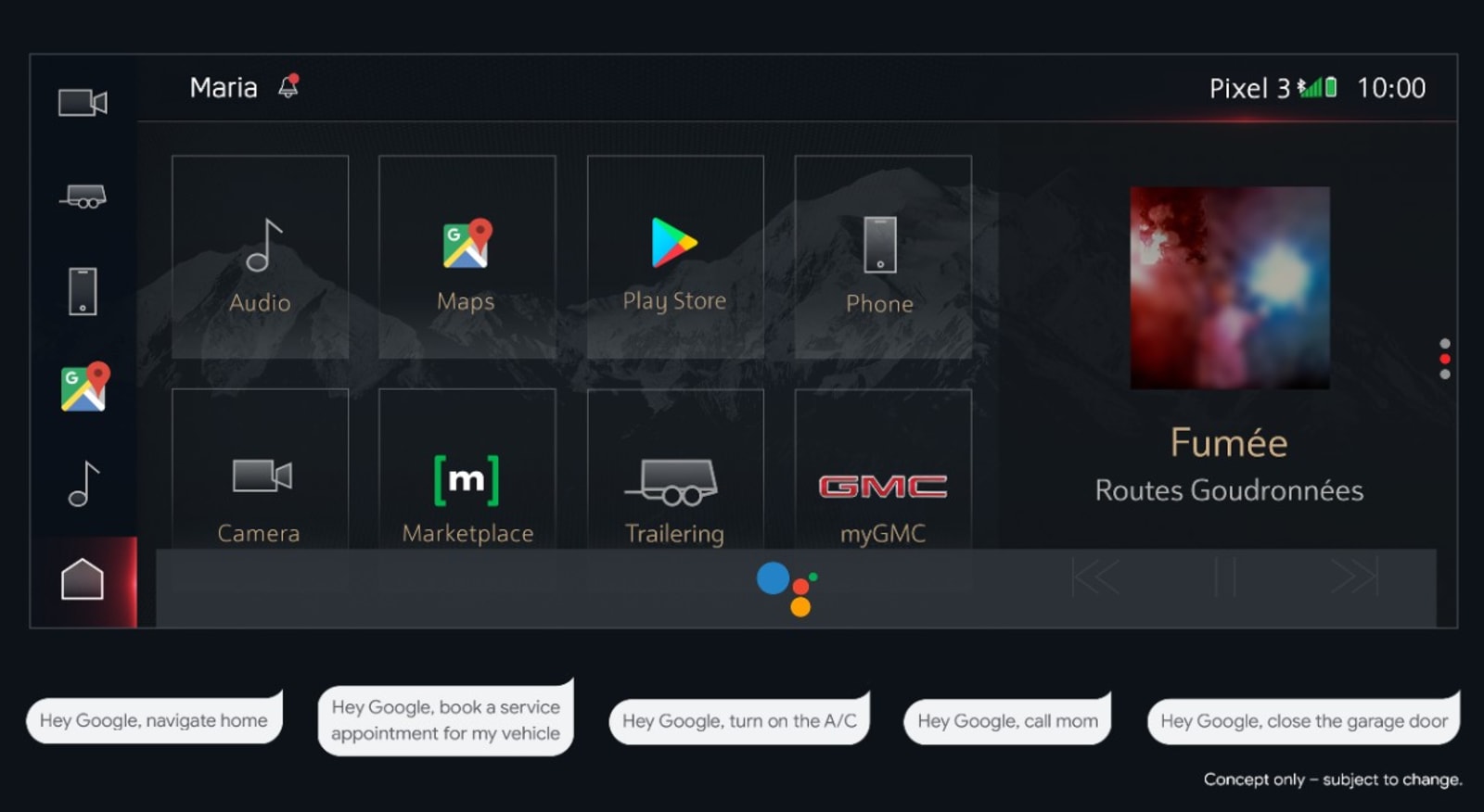 As TechCrunch points out, this goes beyond Android Auto. The new features won't be powered by a phone, but instead embedded directly into the vehicle. And while this partnership is a big deal for GM and Google, we'll likely see Google Services arriving in more vehicles thanks to Google Android Automotive OS, which is slated for the 2021 Polestar 2 and Volvo XC40.