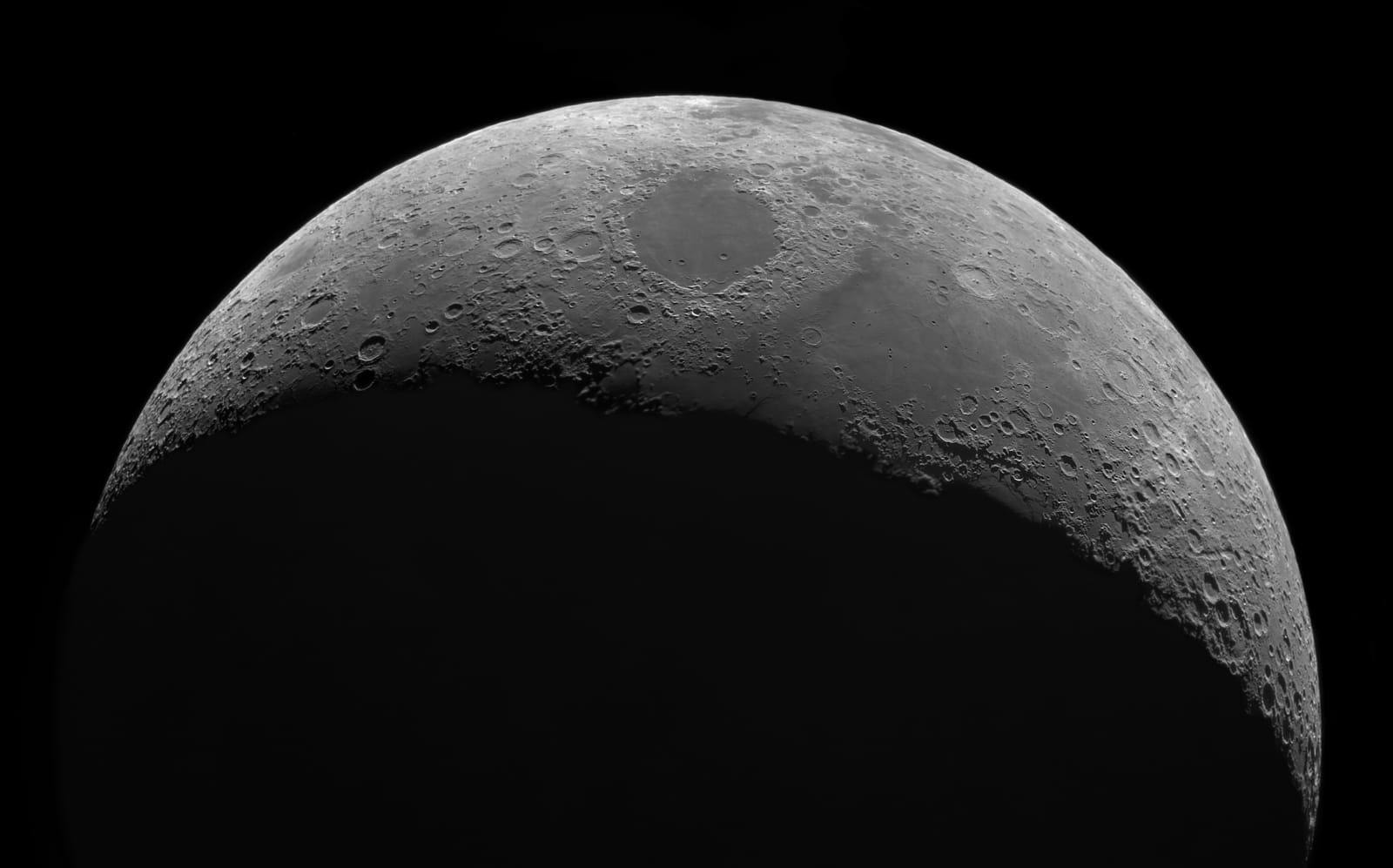 A group of Silicon Valley tech executives and engineers want to create a peaceful, multinational lunar settlement. According to Bloomberg, the San Francisco-based Open Lunar Foundation plans to invest in hardware "to accelerate the exploration and settlement of the moon." And it's committed to creating a kind of cooperative that wouldn't be tied to one particular country or billionaire.

The Open Lunar Foundation formed a couple years ago when its founders realized a small lunar settlement might be possible for roughly $2 billion to $3 billion, or "single digit billions." They came together optimistically, hoping to lay the foundation for a harmonious settlement. "If we don't roll up our sleeves and get involved, then by definition the future of human settlement in space will reflect the status quo of those currently in power. To see things done differently on the moon, we had to start experimenting now," said Jessy Kate Schingler, a software engineer who worked at a rocket startup and helped form the group.

While a moon co-op might sound implausible, the Open Lunar Foundation has already attracted big names like Chris Hadfield, a NASA astronaut who spent time on the International Space Station; Will Marshall and Robbie Schingler, co-founders of Planet Labs; and Simon "Pete" Worden, the former director of NASA's Ames Research Center. The foundation reportedly has about $5 million, and it will likely start with smaller missions to put probes and robotic systems on the moon. As the name suggests, the Open Lunar Foundation hopes to use tech's open-source model to share plans for its hardware and missions.

For many, it's hard enough to imagine lunar settlements. Believing in a peaceful moon colony that isn't, as Bloomberg puts it, "a destructive free-for-all among nation states," may be even more difficult.

In this article: ames research center, astronaut, Chris Hadfield, engineers, executives, jessy kate schingler, lunar, moon, nasa, open lunar foundation, planet labs, probes, robbie schingler, robotics, settlement, silicon valley, simon pete worden, space, tomorrow, will marshall
All products recommended by Engadget are selected by our editorial team, independent of our parent company. Some of our stories include affiliate links. If you buy something through one of these links, we may earn an affiliate commission.