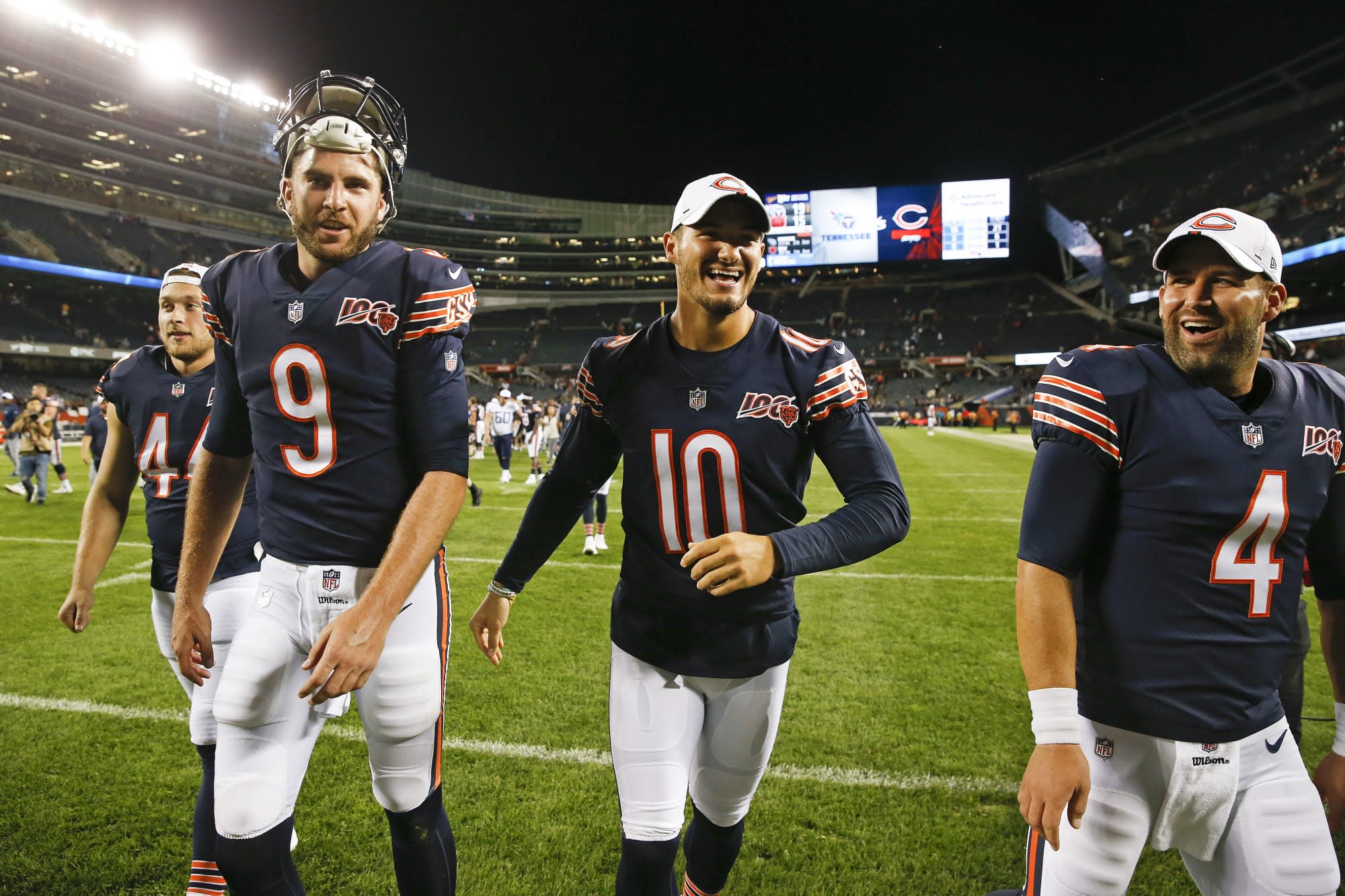 When Bears and Packers fans descend on Chicago's Soldier Field tonight for the start a new football season, they'll be in one of 13 NFL stadiums that now has 5G connectivity. Coinciding with the start of the 2019-2020 NFL season, Verizon (Engadget's parent company) announced that it's expanding its 5G network to include some of the country's biggest sporting venues, with plans to add additional NFL stadiums as the season progresses.

At launch, Verizon says fans will mostly be able to take advantage of its 5G network while in the seating area of each stadium. A lot of that has to do with the nature of mmWave spectrum Verizon is using. Unlike LTE and Sub-6GHz, mmWave often can't penetrate hard surfaces like concrete. Its range is also minimal. Those disadvantages are what makes a stadium deployment so appealing to carriers that want to sell consumers on 5G. Open-air sports stadiums are one of the few places where a mmWave deployment makes sense since there's enough density to justify building out all the small cells that are required to blanket even a small area with 5G coverage.

In July, Verizon expanded its 5G network to include parts of Atlanta, Detroit, Indianapolis and Washington, DC. The carrier currently plans to launch 5G in more than 30 cities nationwide. Today's expansion brings the carrier closer to that goal.

In this article: 5g, gear, internet, mmWave, mobile, NFL, services, verizon
All products recommended by Engadget are selected by our editorial team, independent of our parent company. Some of our stories include affiliate links. If you buy something through one of these links, we may earn an affiliate commission.