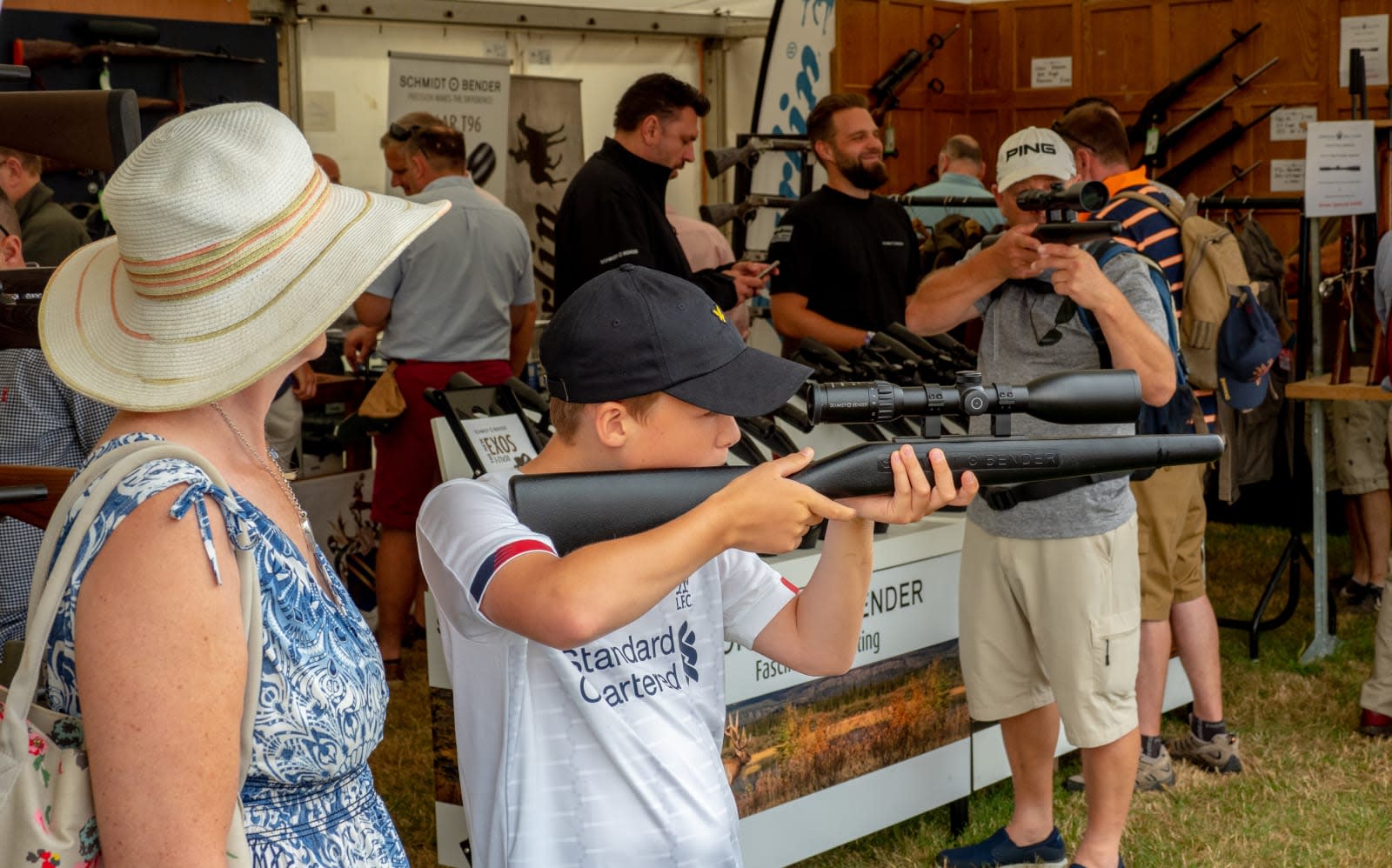 The US government has reportedly ordered Apple and Google to hand over the names, phone numbers and IP addresses of at least 10,000 users of a gun scope app. The data request is part of an investigation into weapons export violations, but it has privacy experts understandably concerned. According to Forbes, this is the first known case of US investigators demanding personal data from users of a single app from Apple and Google.

The app in question is Obsidian 4, which controls rifle scopes by American Technologies Network (ATN) Corp. It has more than 10,000 downloads on Google Play, and it's unknown how many times it's been downloaded through the App Store. As Forbes explains, the Immigration and Customs Enforcement (ICE) department is investigating illegal ATN scope exports. In theory, figuring out where the app is in use might indicate where the hardware has been shipped.

But privacy experts note that, for starters, a lot of innocent people could have their data swept up as part of this request. Information like phone numbers and IP addresses could be used to locate users, and it's hard to say how the government might use that intel. This could also set a chilling precedent for data requests from other types of apps, like dating and health apps. Because the request is so broad, Apple and Google may fight it, but the fact that ICE even asked is a bit unsettling.

In this article: american technologies network, app, apple, business, data, data requests, feds, gear, google, gun, ice, Immigration and Customs Enforcement, investigation, ip address, mobile, names, obsidian 4, phone numbers, politics, privacy, request, rifle, security, users
All products recommended by Engadget are selected by our editorial team, independent of our parent company. Some of our stories include affiliate links. If you buy something through one of these links, we may earn an affiliate commission.