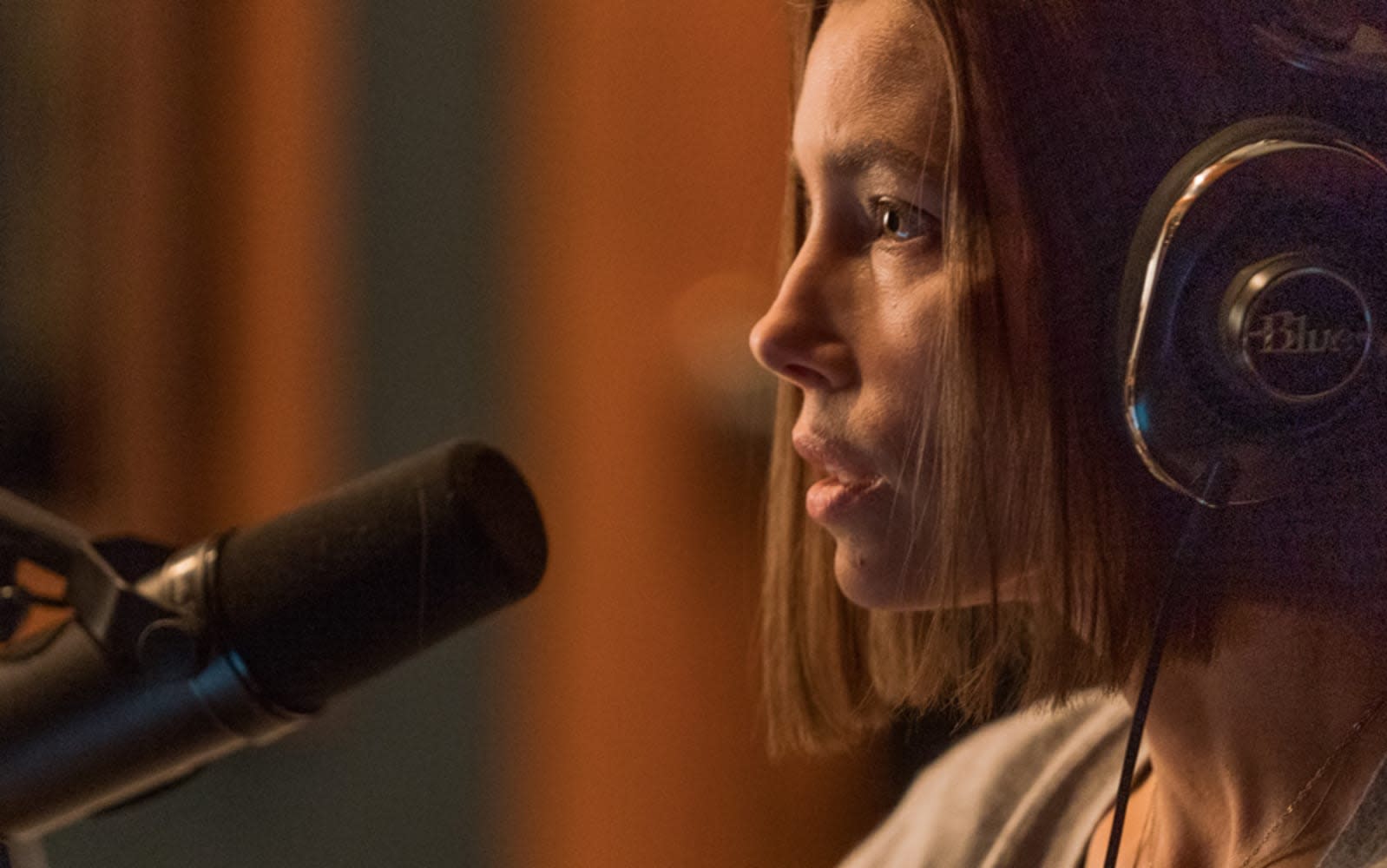 The first trailer for the Facebook Watch mystery series Limetown is now available. The 10-episode series is based on the popular podcast by the same name. The show stars and was executive produced by Jessica Biel, and it premieres at the Toronto International Film Festival this afternoon. The first two episodes are scheduled to launch on October 16th.

Like the podcast, the series follows American Public Radio journalist Lia Haddock, played by Biel, as she tries to solve the mysterious disappearance of 300 people at a neuroscience research facility in Tennessee. The show's other stars include the likes of Stanley Tucci, Marlee Matlin, Kelly Jenrette and John Beasley.

Facebook Watch hasn't exactly taken off. We'll see if a show like this, that's based on a popular podcast and has some big names attached, can change that.

.@JessicaBiel stars in #Limetown, a brand new show based on the #1 podcast. Join in on the mystery beginning October 16, only on Facebook Watch. https://t.co/AUrX4lAzDm pic.twitter.com/d03F2Aar2z

In this article: av, entertainment, facebook, facebook watch, jessica biel, john beasley, kelly jenrette, limetown, marlee matlin, mystery, premiere, series, Series3, stanley tucci, streaming tv, toronto international film festival, trailer, tv
All products recommended by Engadget are selected by our editorial team, independent of our parent company. Some of our stories include affiliate links. If you buy something through one of these links, we may earn an affiliate commission.