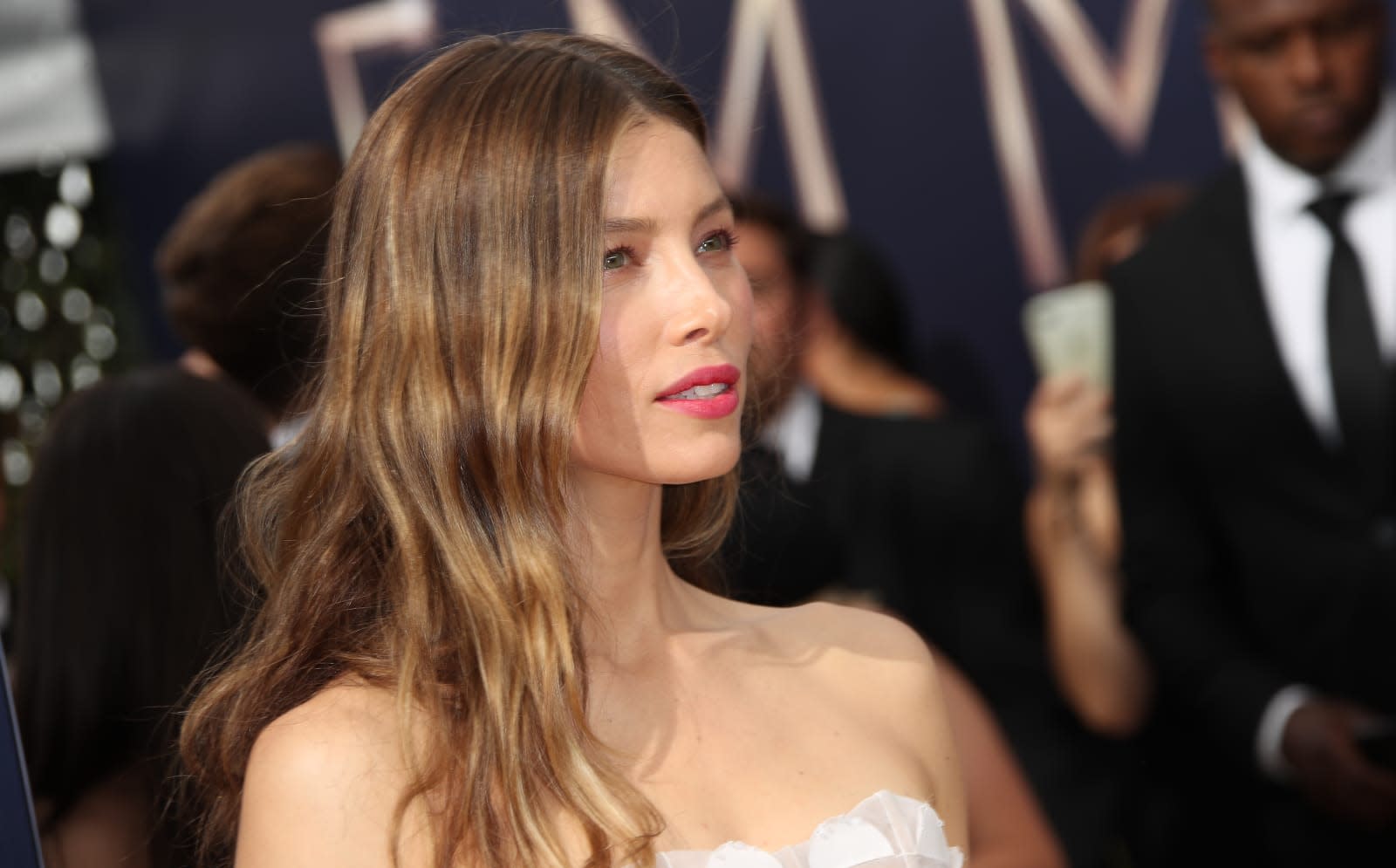 Facebook has announced another original headed by a big-name female star for its Watch section lineup. The social network has put in a 10-episode order for Limetown, a mystery series starring and executive produced by Jessica Biel, who earned an Emmy nomination this year for Netflix's The Sinner. Facebook recently released Elizabeth Olsen's grief-themed dramedy Sorry for Your Loss and is currently working on Catherine Zeta-Jones' dark comedy Queen America.

If Limetown sounds familiar, that's because it's based on a popular podcast of the same name. The fictional series revolves around the disappearance of 300 people at a neuroscience research facility in Tennessee. It tells the story through a series of investigative reports by American Public Radio journalist Lia Haddock, whose character Biel will play in the show.

According to Deadline, Limetown had over 10 million downloads and even made it to the top of the Apple Podcast charts. It's unclear if the episodes Facebook ordered will cover the whole first season of the podcast. But seeing as the story isn't done yet and the podcast will come back for a second season, Facebook might order more episodes in the future.

In this article: entertainment, facebook, facebookwatch, internet, jessicabiel
All products recommended by Engadget are selected by our editorial team, independent of our parent company. Some of our stories include affiliate links. If you buy something through one of these links, we may earn an affiliate commission.