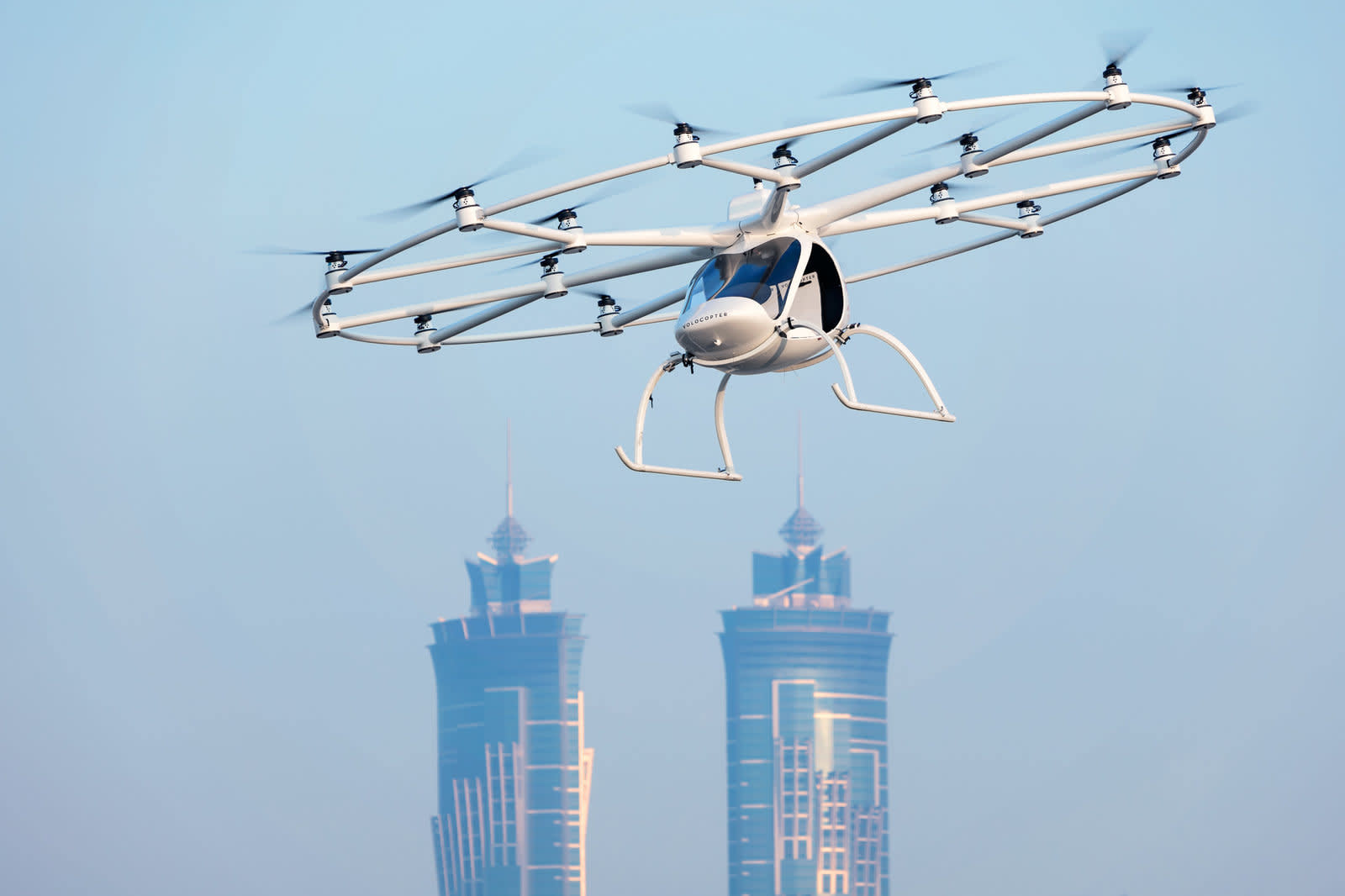 Flying taxis are one step closer to becoming a reality. Volocopter announced in 2018 that it hopes to have autonomous air taxis in the sky within five years, and one step on the path to achieving that is securing that all-important investment money.

In its latest round of funding, Volocopter has been backed by Geely, the Chinese automotive group which manufactures Volvo and Lotus cars as well as London's electric black cabs. It has also secured the support of German automotive giant Daimler, which is looking to invest in ride-sharing, autonomous vehicles and taxi services.

Volocopter raised a total of 50 million Euros (about $55 million) with an aim to bring its air taxi service to China. The company says it can use this money to launch a commercial flying taxi within three years. Given its reveal last month of its fourth-generation eVTOL, or electric take-off and landing aircraft, it may well be able to meet its goal and begin trials in Singapore later this year.

The German company faces competition in the skies, however, from the Kitty Hawk air taxi company backed by Google co-founder Larry Page and from Uber which is working on its own flying taxis.

In this article: flying taxi, funding, gear, kitty hawk, tomorrow, transportation, uber, volocopter
All products recommended by Engadget are selected by our editorial team, independent of our parent company. Some of our stories include affiliate links. If you buy something through one of these links, we may earn an affiliate commission.