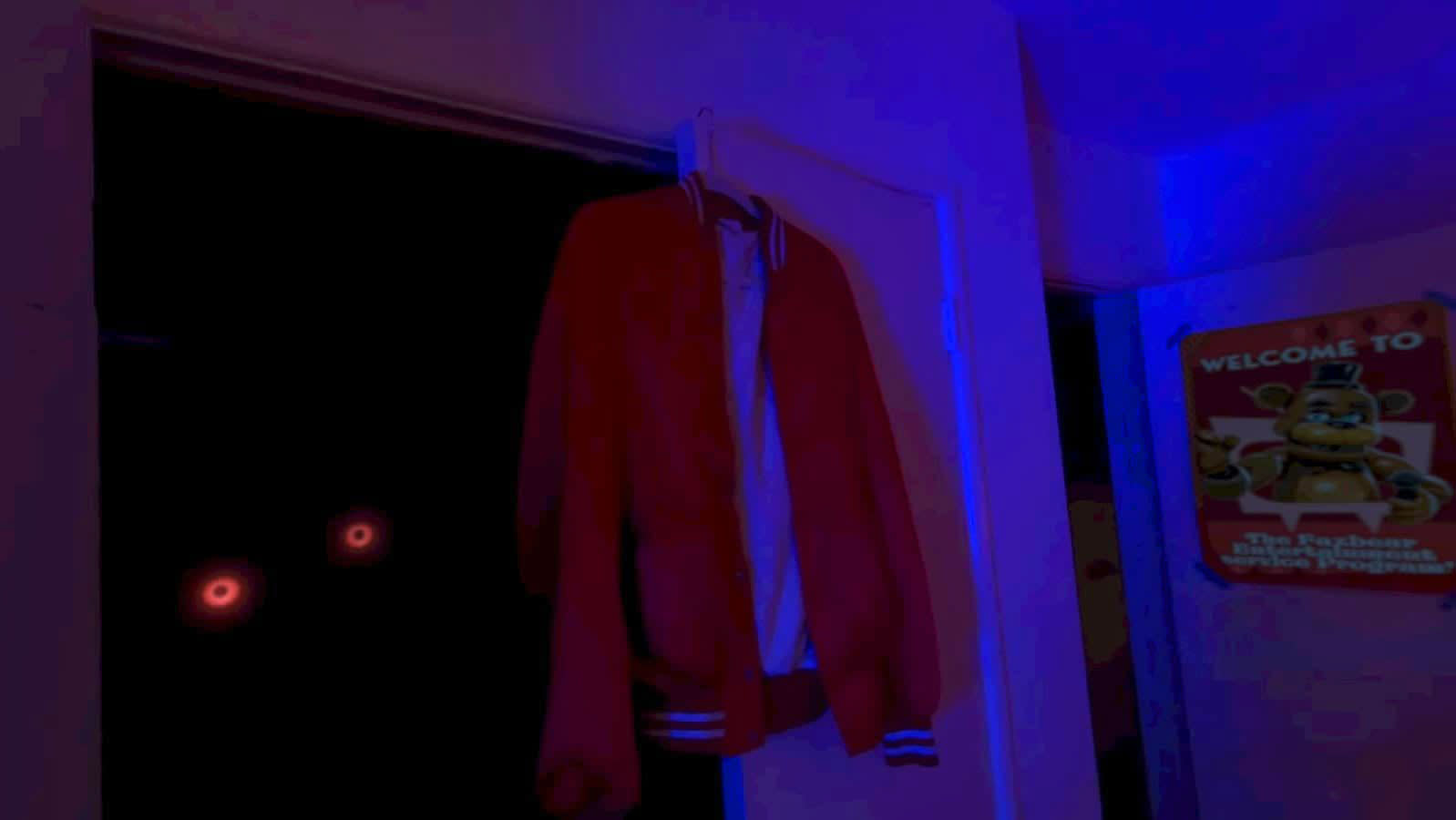 The Five Nights At Freddy's franchise shows few signs of slowing down after a virtual reality spinoff arrived earlier this year. Next up is an augmented reality mobile game in which, based on the teaser, it seems the series' creepy-as-hell animatronics will chase you around your own home (or anywhere else). That's not at all horrifying.

Five Nights at Freddy's AR: Special Delivery, the first FNAF AR game, is in development by Illumix. You can try to survive when it arrives on iOS and Android this fall.

Meanwhile, creator Scott Cawthon offered some updates on a number of other FNAF projects. The movie adaptation is on track for a 2021 release. He also said he's working with Clickteam on HD versions of the original games for Android, iOS, Switch, Xbox One and PlayStation 4. Most of them will be available next year. In addition, Cawthon is working on a AAA title, and plans to divulge more details next week.

In this article: android, ar, augmented reality, augmentedreality, av, five nights at freddys, five nights at freddys ar special delivery, fivenightsatfreddys, gaming, ios, mobile, mobile gaming, mobilegaming
All products recommended by Engadget are selected by our editorial team, independent of our parent company. Some of our stories include affiliate links. If you buy something through one of these links, we may earn an affiliate commission.