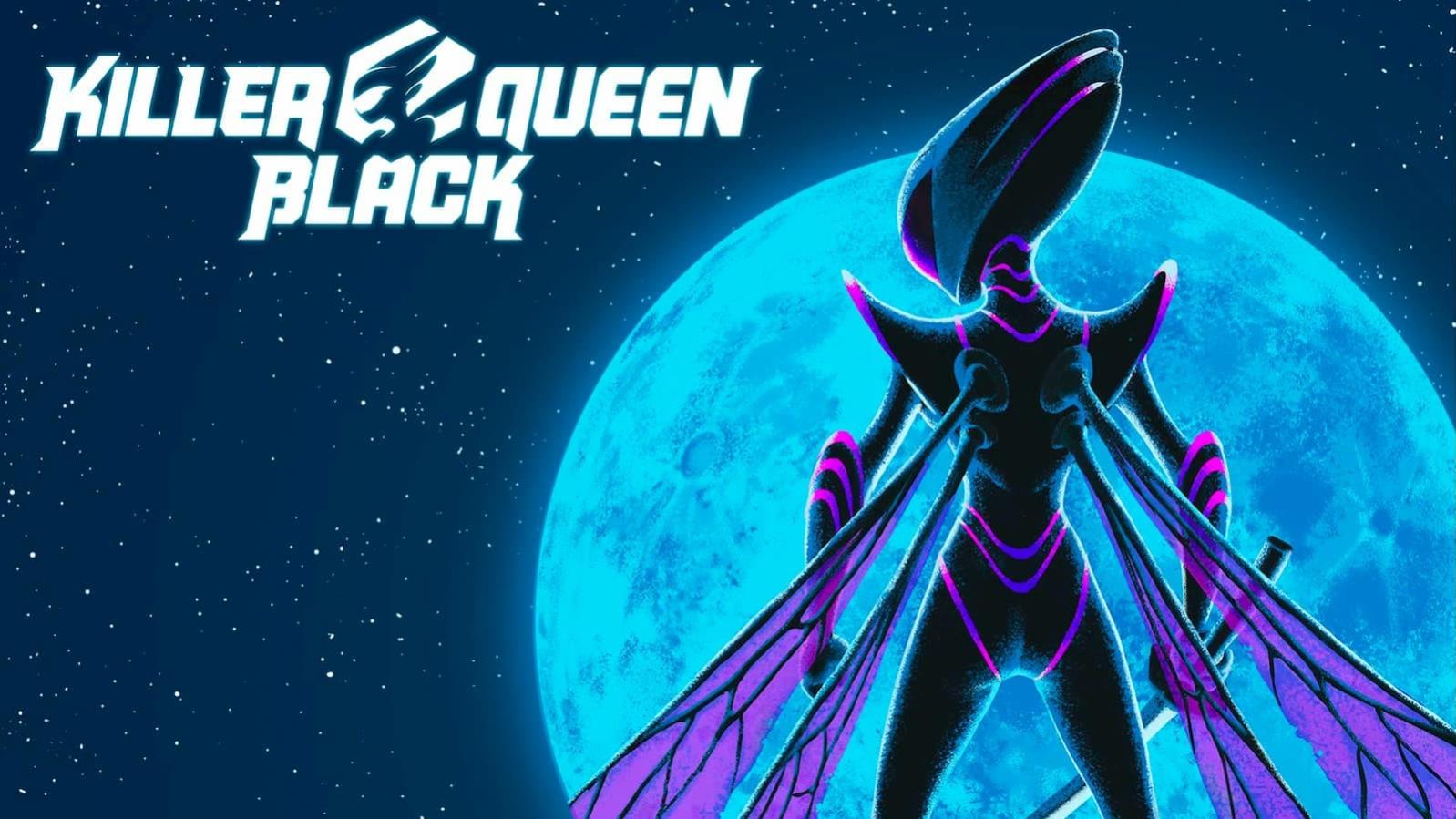 Nintendo announced a console and PC version of the competitive five-on-five arcade game Killer Queen at E3 2018, and Liquid Bit and BumbleBear have revealed when you can try to ride a snail to victory from the comfort of your couch. Killer Queen Black will hit Switch and PC (through Steam and Discord) October 11th. It was supposed to arrive earlier this year, but at last there's a firm release date.

Killer Queen Black is coming to #NintendoSwitch on Oct. 11! Get 15% off when you pre-purchase on Nintendo #eShop.https://t.co/DHHbW4WeIW pic.twitter.com/BJ8L2Ae4fd

An Xbox One release is earmarked for next year, and it'll be available through Xbox Game Pass. Killer Queen Black will support cross-platform play too.

Liquid Bit and BumbleBear have redesigned the game for consoles and PC. It'll feature multiplayer action for up to eight people across three game modes: quick play, ranked and custom. Along with online multiplayer, you and seven buddies can duke it out in four-on-four LAN play on two Switch consoles. Killer Queen Black will debut with six battlefields (or arenas) with more to follow down the line.

There are three ways to win in Killer Queen Black: take out the enemy queen, collect enough berries or literally ride a snail to the goal. You can choose to play as the queen, a drone or either when you queue up for an online game -- a drone can turn into a soldier, which can attack the rival queen. You'll be able to wield four weapons: a sword, stinger, morning star and laser rifle.

The digital version costs $20 and the physical Switch edition (which comes with themed Joy-Con skins but will be released later) will set you back $30. If you and some friends want to play on PC, you can save with a Steam and Humble deal: they're offering four copies for the price of three.

In this article: arcade, av, competitive gaming, competitivegaming, discord, gaming, killer queen, killer queen black, killerqueen, killerqueenblack, nintendo, nintendo switch, nintendoswitch, pc, steam, switch
All products recommended by Engadget are selected by our editorial team, independent of our parent company. Some of our stories include affiliate links. If you buy something through one of these links, we may earn an affiliate commission.