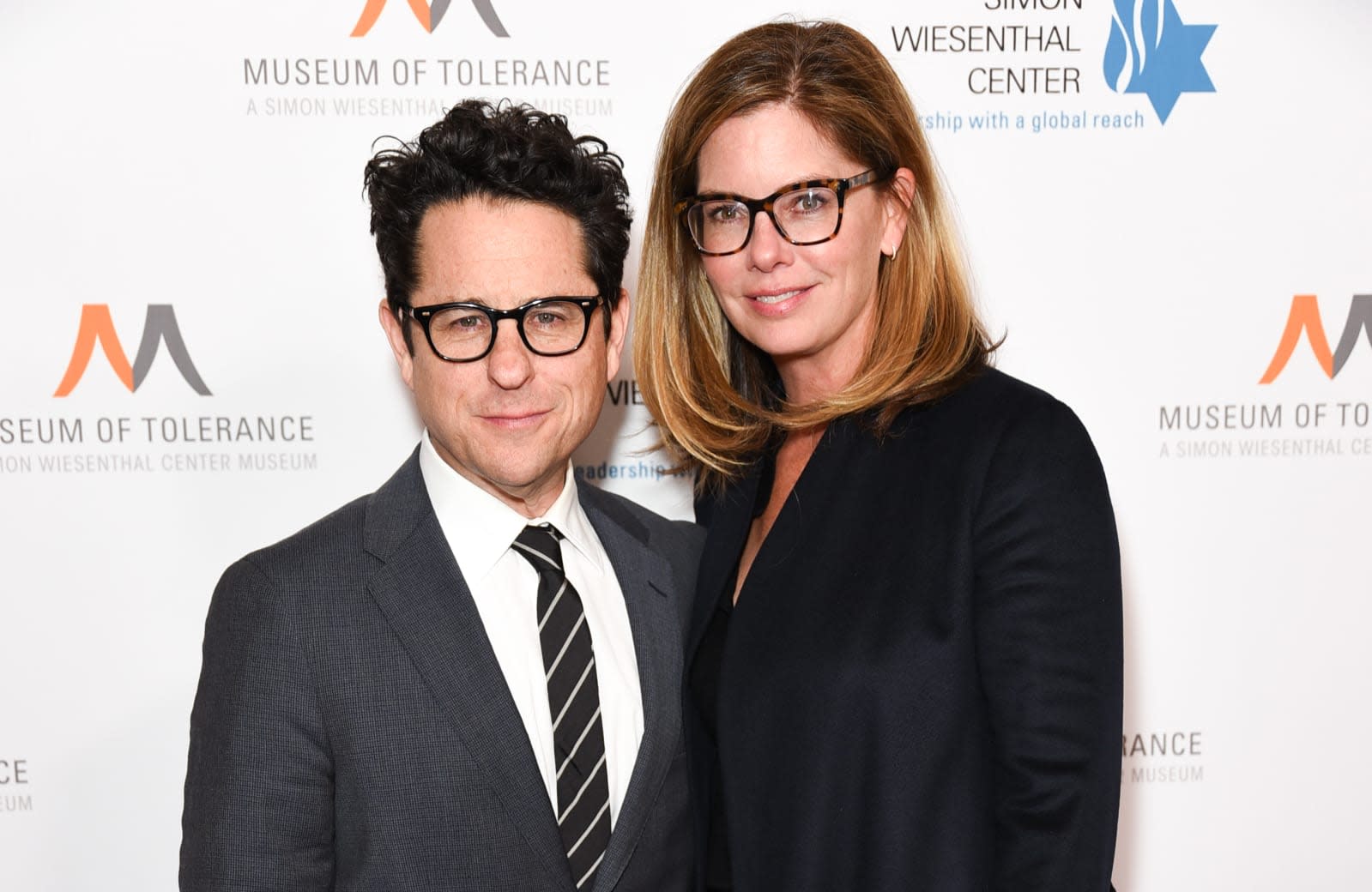 WarnerMedia has emerged as the ultimate winner in a battle waged by several internet-focused companies to lock J.J. Abrams' Bad Robot into an overall content creation deal. The AT&T-owned media conglomerate has announced signing a wide-ranging agreement with Bad Robot chief J.J. Abrams and co-CEO Katie McGrath -- one that begins immediately and lasts until 2024. While neither side revealed the financial details behind the agreement, Variety says the deal is valued at a whopping $500 million. Sources told the publication that it could be worth even more if the projects that come out of it reach agreed-upon performance targets.

Under the partnership, Bad Robot will work on all kinds of TV projects for all of WarnerMedia's platforms, including its upcoming streaming service HBO Max and its cable channels. Abrams says his company will develop dramas and comedies, longform series and digital content for TV, as well as movies for theatrical release and even games.

Bad Robot has been looking for a media company to sign a mega-deal with since 2018, and it reportedly entertained offers from Amazon, Disney and Netflix, among others. In June, reports came out that Apple came close to winning the company over, but that it lost the bidding war to WarnerMedia. Abrams' body of work includes Alias and WestWorld, as well as some of the most recent Star Trek and Star Wars movies, making him a desirable prospect for media giants vying for customers' wallets.

In this article: Bad Robot, entertainment, internet, JJ Abrams, warnermedia
All products recommended by Engadget are selected by our editorial team, independent of our parent company. Some of our stories include affiliate links. If you buy something through one of these links, we may earn an affiliate commission.