This gadget did one thing really well.

At Engadget, we spend every day looking at how technology will shape the future. But it's also important to look back at how far we've come. That's what This Week in Tech History does. Join us every weekend for a recap of historical tech news, anniversaries and advances from the recent and not-so-recent past. This week, we're looking back at Apple's iPod classic, which was discontinued five years ago on September 9th, 2014.

It's been just over five years since Apple killed off the iPod Classic (henceforth known as the iPod, because it is the One True iPod). Its death on September 9th, 2014 was no big surprise: Sales had been declining for years as the iPhone surpassed it in sales and feature set. Indeed, the notion of loading files from a computer onto a spinning hard drive to listen to music was totally anachronistic by 2014. Apple Music hadn't arrived yet, but Spotify was quickly becoming the most important way to listen to music. Since we were all carrying smartphones, having another device for music just didn't make sense anymore.

In retrospect, though, I sometimes miss the iPod. Over the last five years, smartphones have taken on a predictable form. Screens are bigger, networks are (marginally) faster, cameras are better, but all in all, we know what we're getting with a handset. However, our relationship with smartphones is far more fraught than it was in 2014. We're overloaded with notifications telling us about the horrible state of the world, networks like Twitter and Facebook are minefields of abuse, subscriptions and microtransactions suck more money out of wallets -- and yet we can't put our phones down.

Against the backdrop of smartphone addiction, the iPod suddenly seems appealing. Its tiny, 2.5-inch screen contained a UI meant to help you skim through thousands of songs quickly and easily; there was very little to distract you from your music. A device that felt so futuristic when it came out now feels positively retro. It's full of buttons! You have to copy files from your computer to use it! There's no internet connection!

Of course, those aren't bugs but features to a small but substantial group of music lovers. You can find a whole variety of iPods for sale on eBay, not surprising considering how popular they were, but it's still an impressive secondary market. There's also a healthy mod community that'll help interested hackers put a larger, more modern SSD drive and new battery into that old iPod case. If you're the kind of person with a carefully-curated MP3 library built up over the last two decades, or someone who still buys CDs and rips them to a computer, you're probably the kind of person who pines for an iPod. 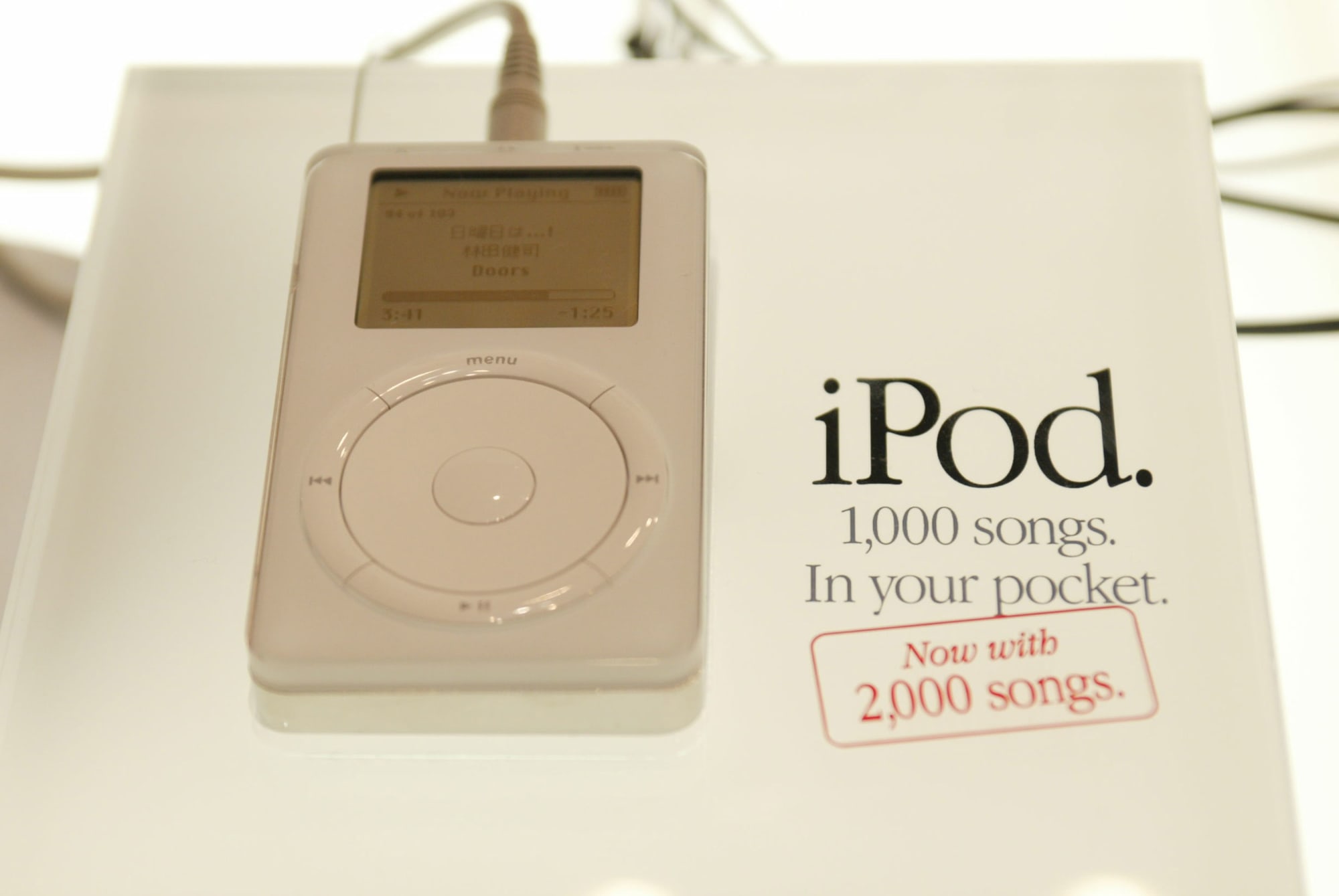 Even though Apple killed off the original iPod five years ago, the brand still has a little value for the company. Apple still sells an iPod touch, though it's more of an iOS gateway drug at this point than anything else. But after years of the smartphone obviating various single-purpose gadgets -- cameras, music players, portable gaming devices and more -- it's not hard to imagine a world where people concerned with quality rather than convenience opt for dedicated devices again. If you're the kind of person who carries a Sony RX-100, Nintendo Switch or Kindle, you get it.

While it doesn't seem likely that Apple will bring back the iPod any time soon, that won't keep me from daydreaming about what a modern update to the line would look like. This is Apple we're talking about, so it would probably only work with Apple Music or an existing MP3 library, but that's OK. As long as there was a way to sync downloaded songs from Apple Music to this imaginary iPod, it would be sufficiently modern for my tastes. Throw in a slightly larger, higher-resolution screen, a fast SSD, long battery life and a headphone jack and we're off to the races. As long as there's a click wheel, I'd at least give it a shot. The iPod 2020 probably wouldn't find a large audience -- but as we approach the iPod's 20th anniversary, I bet Apple would be surprised to find just how many fans are still out there.