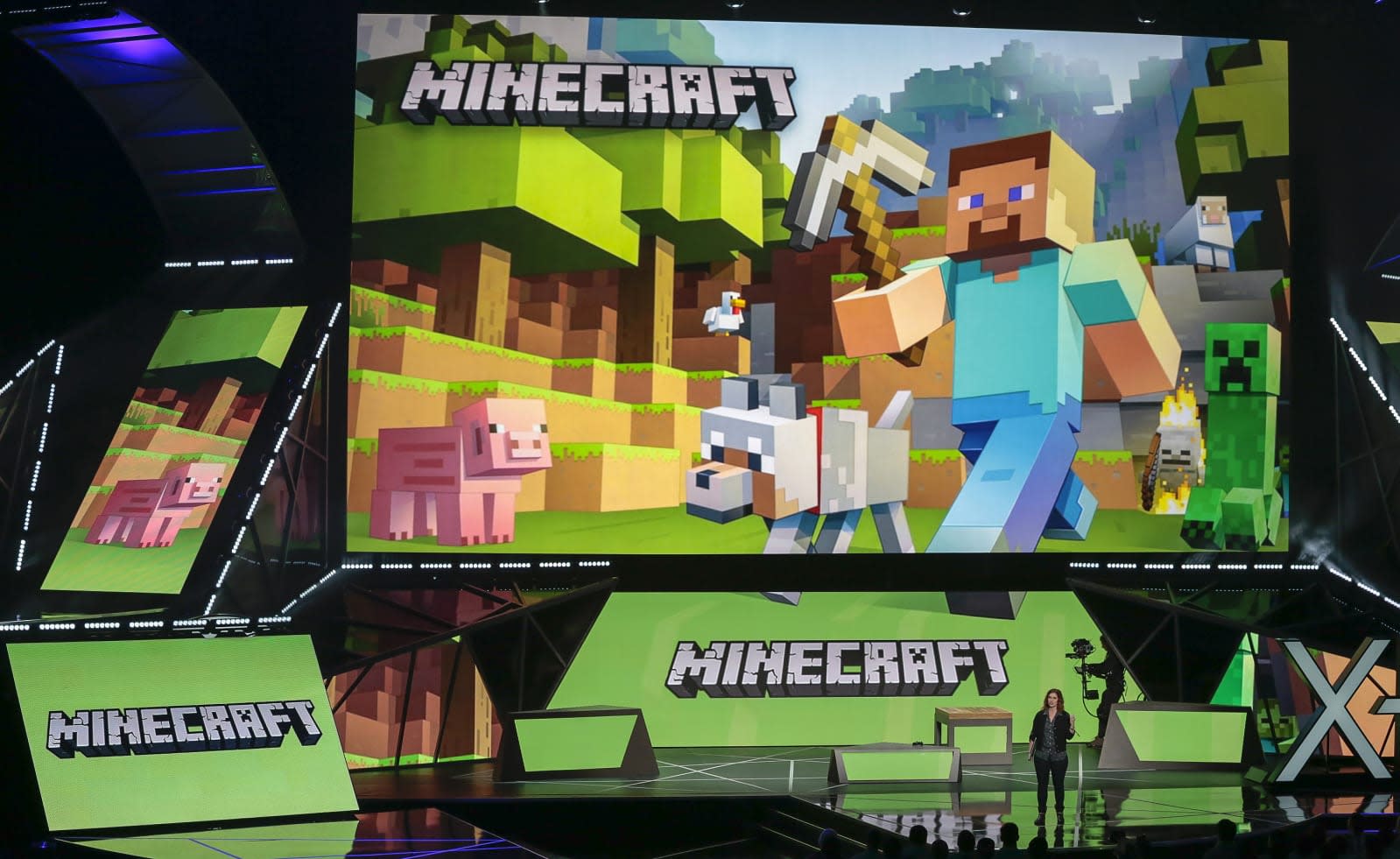 Fortnite might still have the lion's share of public attention, but that doesn't mean it's hurting the other gaming phenomenon. Microsoft's Helen Chiang told Business Insider in an interview that Minecraft now has 112 million active players every month, a surge of 20 million over figures from October 2018. This includes players across all platforms, including those who play the game as part of an Xbox Game Pass, but that's still no small achievement for a game that has been around in some form for roughly a decade.

Chiang described it partly as a virtue of the creative game's evergreen status -- it's a title that people "keep coming back to." You may fire up Fortnite or other games that take the spotlight, but there's a real chance you'll return to building homes and tunnels in Minecraft after that.

Other factors are likely important as well. On top of its sheer ubiquity across platforms, Minecraft's blocky graphics and simple mechanics make it easy to play on modestly-equipped devices, whether it's a budget PC or a smartphone. You can spend a modest amount on hardware and still get a quality experience.

Microsoft's challenge at this point is to keep the game relevant. The augmented reality of Minecraft Earth helps, as does ray-tracing and other attempts to spruce up the look. It's not clear that's enough, though. Roblox recently topped 100 million monthly players, and Fortnite may not be far off (it reported 78.3 million users in August 2018). It might not take much for other games to capture the cultural zeitgeist.

In this article: av, games, gaming, microsoft, minecraft, mojang, personal computing, personalcomputing, video games
All products recommended by Engadget are selected by our editorial team, independent of our parent company. Some of our stories include affiliate links. If you buy something through one of these links, we may earn an affiliate commission.