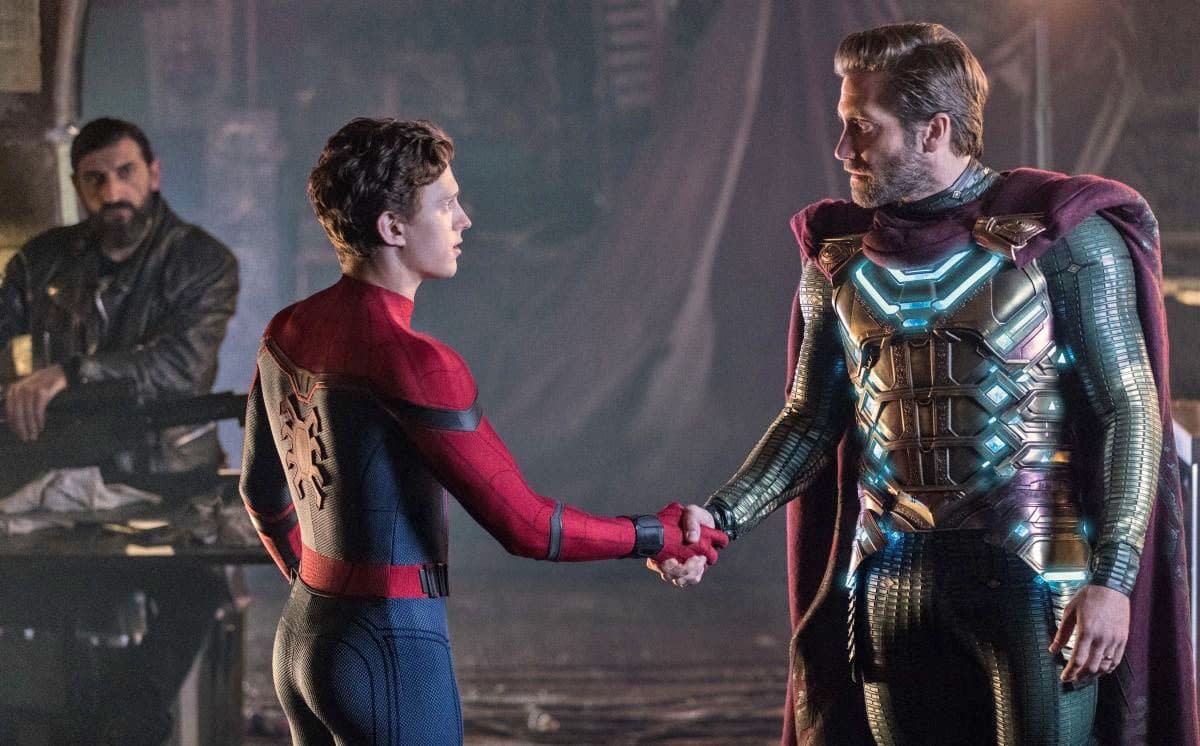 This week Netflix premieres its three-part docuseries about the founder of Microsoft. Inside Bill's Brain: Decoding Bill Gates uses old and new footage to tell the executive's story, along with interviews by director Davis Guggenheim. Spider-Man: Far From Home may be the last movie featuring the hero with a link to the Disney-owned Marvel Cinematic Universe, and this week you can watch it on your TV as it becomes available from all the digital stores.

On TV, Black Jesus will finally air its third season, while NBC prepares viewers for YouTuber-turned-late-night-host Lilly Singh. A slightly odder selection is Zach Galifianakis' Between Two Ferns: The Movie, which is streaming on Netflix. For gamers, there's Castle Crashers Remastered, as well as Ni No Kuni: Wrath of the White Witch on PC, Switch and PS4. Look after the break to check out each day's highlights, including trailers and let us know what you think (or what we missed).