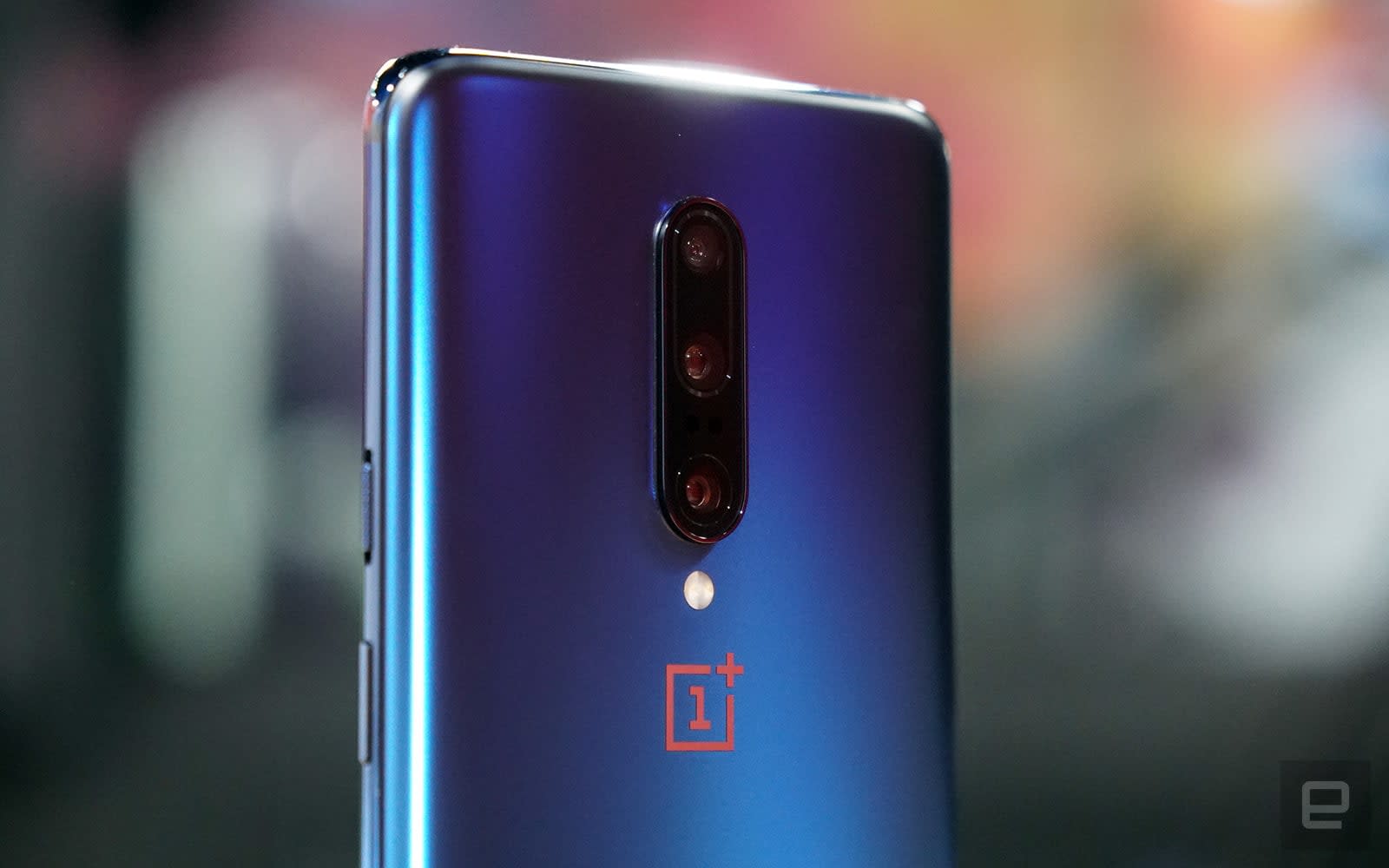 Verizon may soon carry OnePlus phones. According to Android Police, sources say Verizon and the Chinese manufacturer signed a deal and that the phones could arrive in 2020. It's unclear which model (or models) that would include, but PhoneArena claims the OnePlus 7T Pro 5G McLaren Edition will be a Verizon exclusive in the US.

This is all still hearsay, though, as neither Verizon nor OnePlus have announced the partnership. Given that OnePlus is now available through T-Mobile and Sprint, a Verizon deal wouldn't be entirely surprising. OnePlus is expected to unveil the 7T at a North American event on September 26th. With any luck, we'll learn more about the rumored Verizon deal then.

Of course, the US trade war with China could put a damper on sales. The US plans to implement a 15 percent tariff on Chinese-made smartphones beginning this December. As Android Police points out, that could increase the base price of a 7 Pro by $100, making the phone a bit less attractive.

In this article: business, carrier, cellphones, gear, mclaren edition, mobile, oneplus, oneplus 7t pro, phones, rumor, smartphones, US, verizon
All products recommended by Engadget are selected by our editorial team, independent of our parent company. Some of our stories include affiliate links. If you buy something through one of these links, we may earn an affiliate commission.