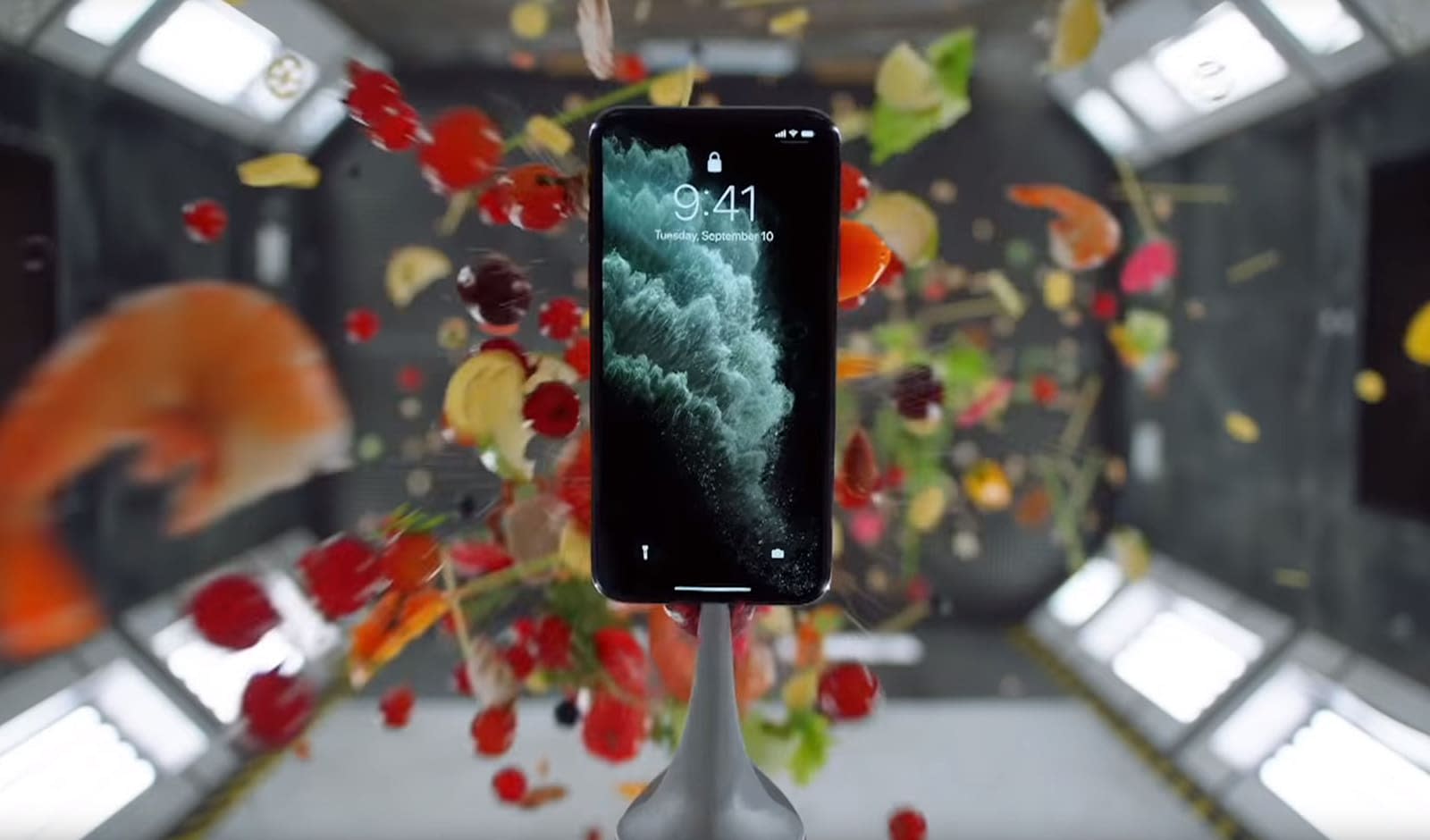 Apple has announced that it's investing $250 million into display glass supplier Corning, on top of the $200 million it put in in 2017. The money will help Corning develop glass technology that's "specific to Apple," including "state-of-the-art glass processes, equipment and materials integral to the delivery of next-generation consumer devices," Apple wrote. That includes new types of glass for the iPhone, Watch and iPad. The money will come from Apple's Advanced Manufacturing Fund aimed at promoting jobs and technology development in the US.

Since dabbling in sapphire for iPhones and Watches some years ago, the company has stuck closely with Corning as its main glass supplier. The announcement is timely for Apple, which has heavily promoted the toughness of its latest iPhone 11 Pro lineup with ads like the one below. "The newest iPhone models feature the toughest glass ever in a smartphone, as well as a back machined from a single piece of glass that allows for wireless charging," Apple wrote.

Apple notes that since the iPhone launched in 2007, it has spent nearly $3 billion with Corning on iPhone, Watch and iPad Glass. The investment also supports 1,000 Corning jobs specifically for Apple's business. Apple notes that it has spent the entire $1 billion initial Advanced Manufacturing Fund investment, and tapped 20 percent of the $5 billion it committed to spend after that. The other big chunk of that went to Finisar, the Texas-based company behind Apple's Face ID, Animoji and Portrait mode for selfies.

In this article: apple, Corning, Display, gear, investment, mobile
All products recommended by Engadget are selected by our editorial team, independent of our parent company. Some of our stories include affiliate links. If you buy something through one of these links, we may earn an affiliate commission.