OnePlus reveals official 7T photos ahead of next week's launch

The images showcase the handset's circular housing for the triple rear cameras.

At this point, OnePlus feels like that relative who is excited about a great gift they bought you and literally can't wait until your birthday to spill the details. It will formally launch the OnePlus 7T September 26th, but it just can't help itself from revealing official images of the handset.

OnePlus CEO Pete Lau revealed the design in a forum post. The 7T features circular housing for the triple rear cameras. "With perfect symmetry from any orientation, a circular design became the natural choice," he wrote. "A circle's rounded edges produce an appealing contrast against the straight lines of a smartphone's rectangular form for a seamless, balanced feel. After going through over fifty design iterations, we think we've landed on something pretty special." 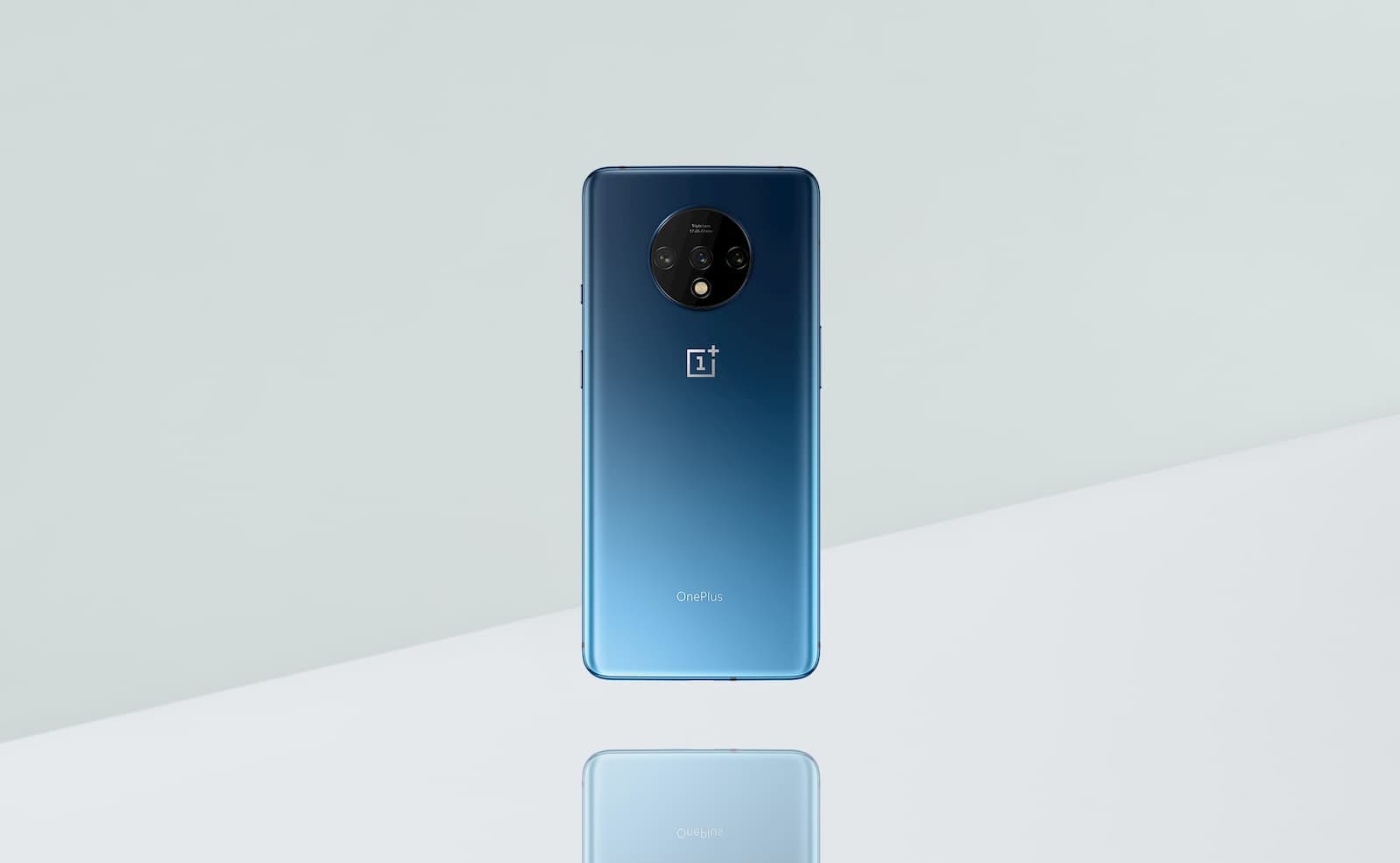 The glass has a matte finish, as did the OnePlus 7 Pro and several OnePlus 6 models. This time around, Lau says it has a "smooth matte surface with a brilliant metallic radiance." The color the company used on this handset, meanwhile, is called Haze Blue.

We'll find out more details about the OnePlus 7T next week, including the smartphone's specs. Leaks suggest it'll include the Snapdragon 855 Plus processor, a 16MP ultra wide-angle rear lens (to go with wide-angle and telephoto sensors) and some additional camera options, including a macro mode.

All products recommended by Engadget are selected by our editorial team, independent of our parent company. Some of our stories include affiliate links. If you buy something through one of these links, we may earn an affiliate commission. All prices are correct at the time of publishing.
View All Comments
OnePlus reveals official 7T photos ahead of next week's launch