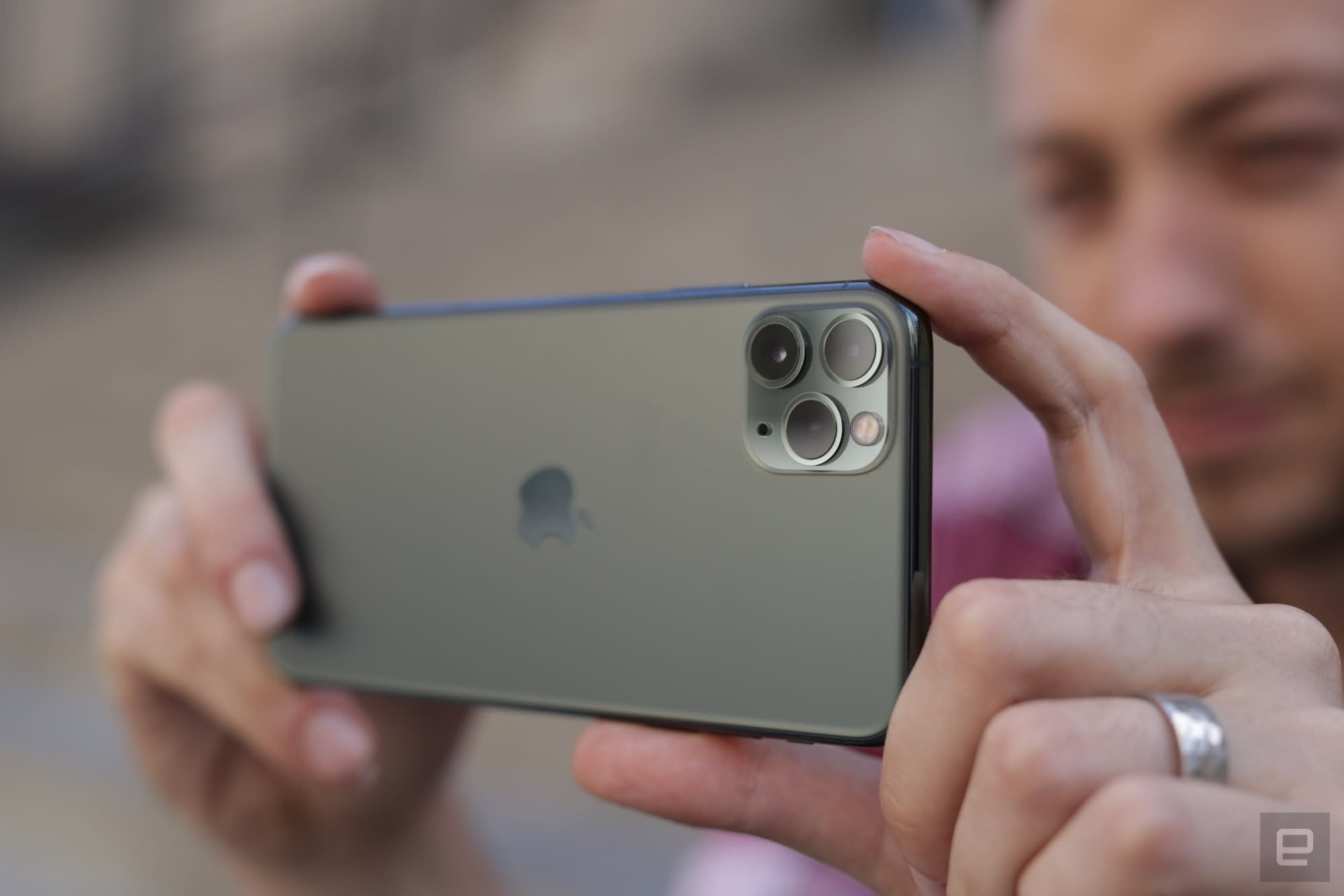 We can finally answer your questions about what it's like to live with an iPhone 11 and if you should upgrade. Other news this morning includes Google and OnePlus planning their hardware launch events, while Netflix snaps up a big streaming exclusive starting in 2021. 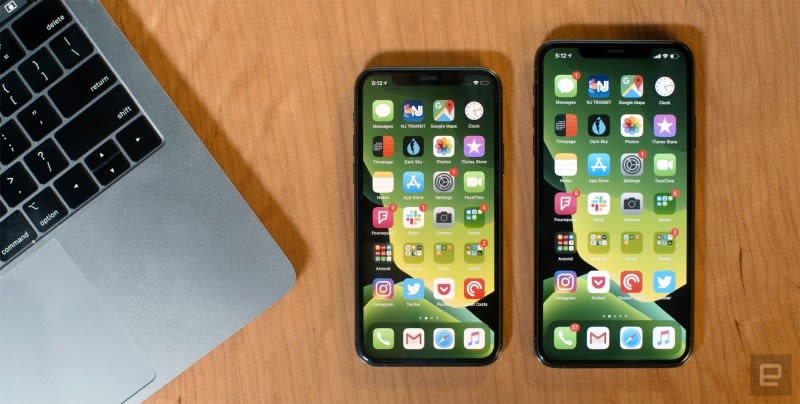 Even with a new name, the thing that immediately jumps out from these iPhones is their triple-camera setup. Still, if you can appreciate some subtle differences then benefits await, including a speedier Face Unlock and Super Retina XDR display that is perfect for the new-in-iOS 13 Dark Mode.

The one change that everyone will love is some extra battery life, and in our brief time testing these phones, they didn't disappoint. The triple cameras are powerful and flexible across different photography needs, but Apple's lack of power-user settings in the main app is more glaring than ever. These are "among the most powerful smartphones money can buy right now," but at more than $1,000, they leave the mainstream iPhone 11 as a better choice for most people.

For less money...iPhone 11 review: You might not need the Pro 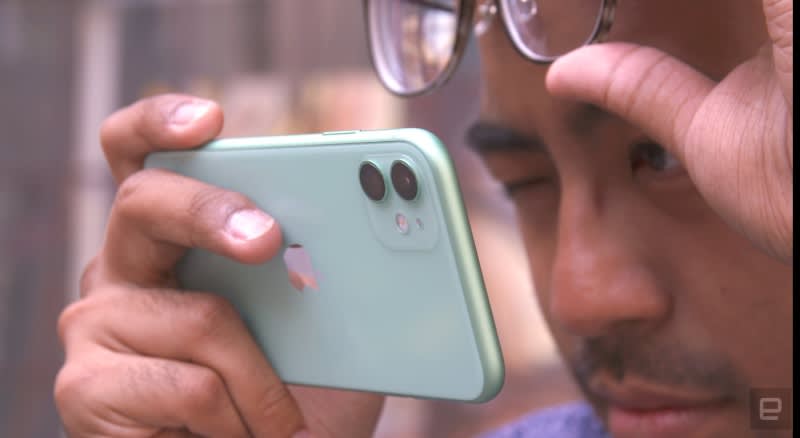 The iPhone 11 takes almost everything that makes the iPhone 11 Pro and Pro Max special and squeezes it down into a package that's $50 less than last year's cheap model. Chris Velazco says it's probably not worth buying if you have an iPhone XR or XS, but for everyone else, it's the easiest way to get a taste of modern flagship iPhone performance without dropping $1,000. 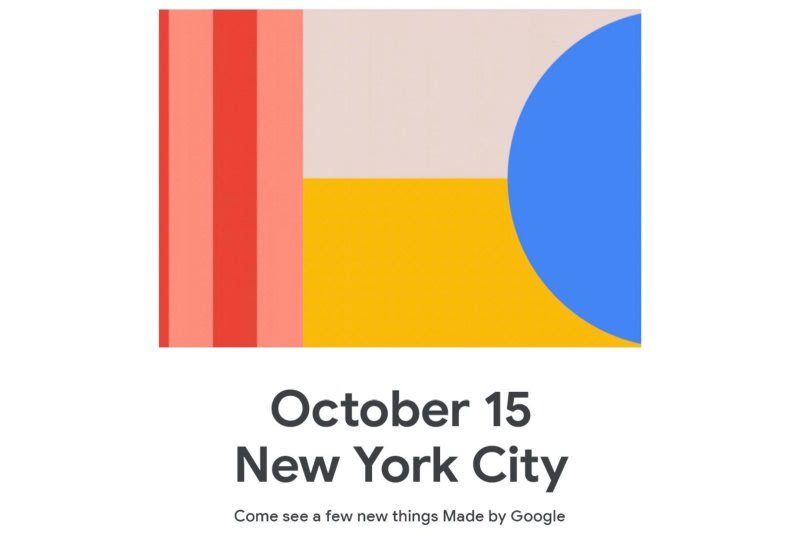 The internet giant has sent out invitations to see "a few new things Made by Google" at an October 15th event in New York City. It's not offering many clues about what to expect, but... c'mon -- you can safely assume the Pixel 4 and 4 XL will be the centerpieces of the event with their touch-free gestures and 90Hz displays. 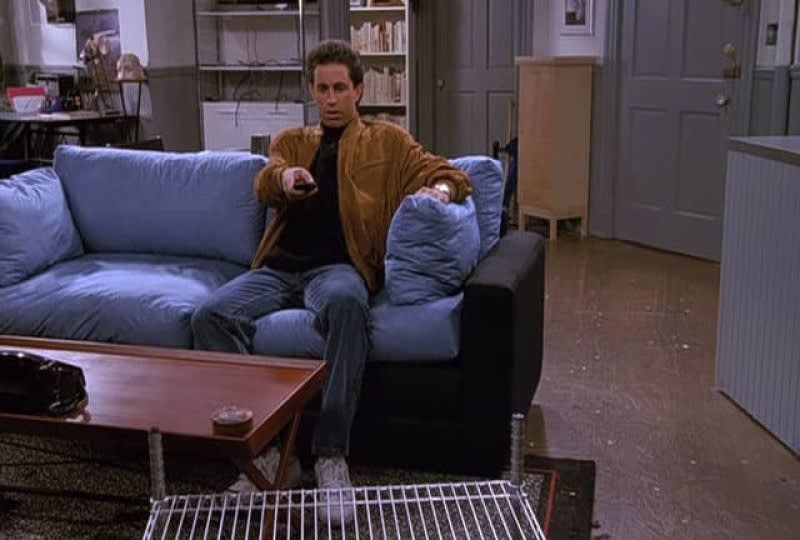 What's the deal with streaming exclusives?

Buy now, or wait for something new?Amazon's Fire tablets and Kindles are on sale for Prime members 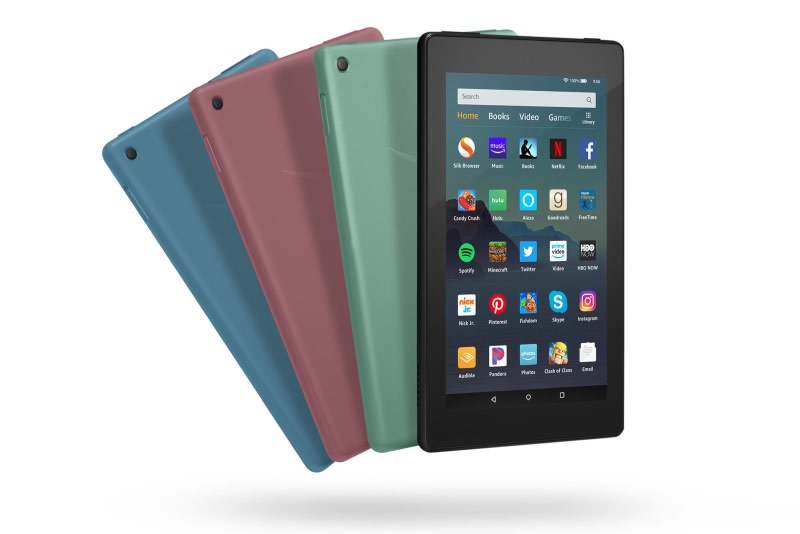 Amazon's next big hardware event is just days away, and it appears the tech giant is using that as an opportunity to provide hefty discounts for Fire tablet and Kindle models for Prime subscribers. Most notably, Prime members get $40 off the Kindle Paperwhite (down to $90) and $25 off the base Kindle (now $65). 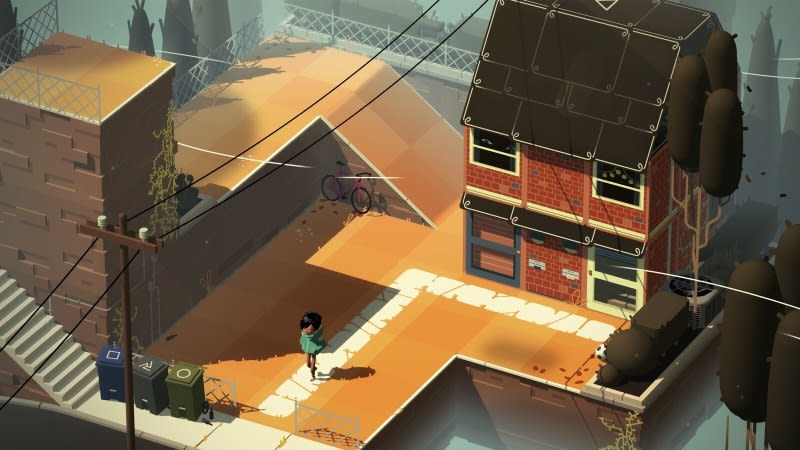 Devindra Hardawar tried out Apple's gaming service and came away convinced it will delight gamers of all stripes. He said, "Apple needs to maintain the stream of quality of games," but if the lineup stays this strong, its catalog of exclusives could even attract some Android die-hards to the platform. Apple Arcade won't officially launch until Thursday, but keep your eyes peeled -- some iOS 13 beta testers are already seeing it live in the App Store.

More calendar updates.OnePlus will unveil the 7T on September 26th 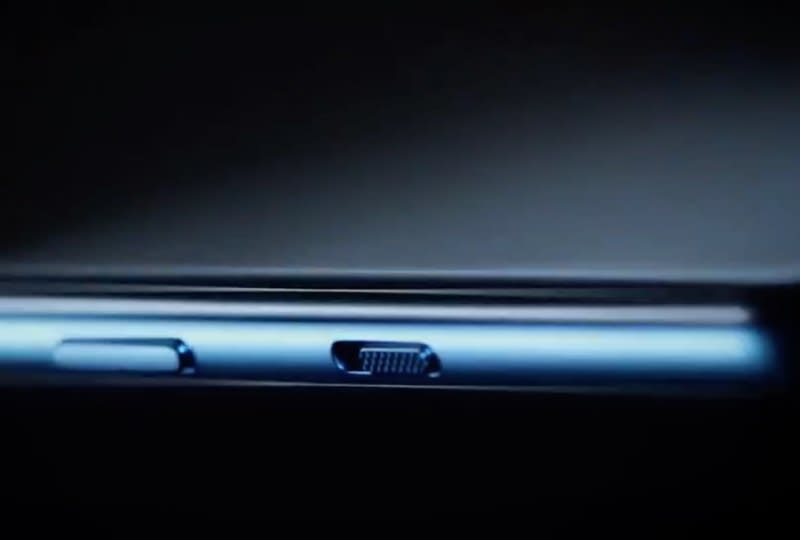 Besides the invitation, there's also an accompanying teaser video to build hype for the phones, but it unsurprisingly doesn't say much beyond offering a brief glimpse of the hardware. If the leaks are on the mark, the OnePlus 7T series will be a subtle evolution of what you saw in the 7 Pro and standard 7. The speedy 90Hz AMOLED screen and basic design template will remain. Instead, you'll get a slightly faster Snapdragon 855 Plus chip, a 16-megapixel wide-angle rear camera and new photography tricks that could include a special macro mode

In this article: entertainment, gadgetry, gadgets, gaming, gear, home, internet, mobile, services, themorningafter
All products recommended by Engadget are selected by our editorial team, independent of our parent company. Some of our stories include affiliate links. If you buy something through one of these links, we may earn an affiliate commission.