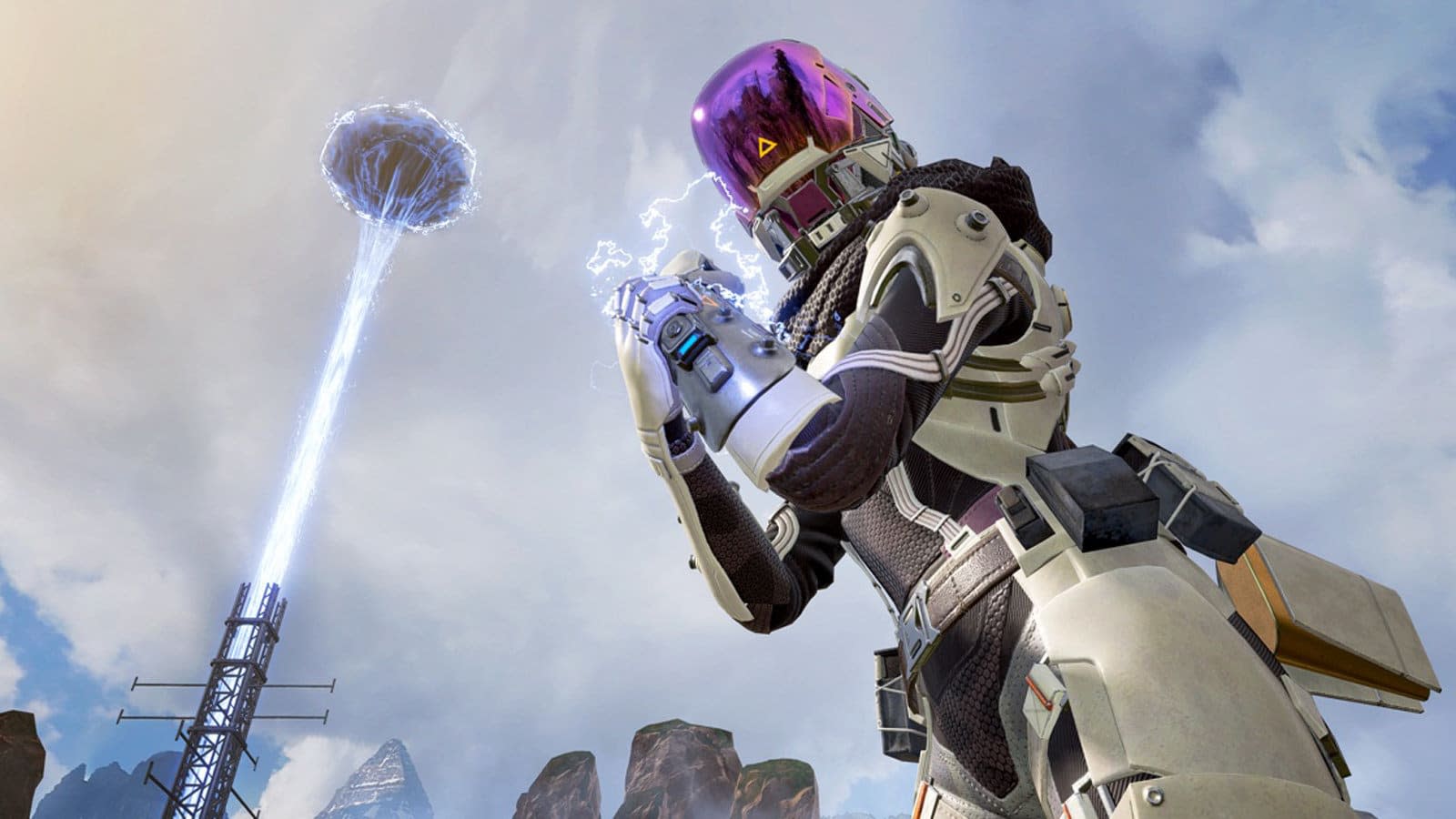 In one of the more elaborate and novel teasers for a new playable character in an online game, you can already see Apex Legends' newest star. You just can't play him. Over the last few days, players have spotted Crypto, Apex's long-rumored hacker character, in the game's King's Canyon area. He'll be in a lab hacking a computer. When he spots the player, he makes a dash for it.

Apex fans got their first peek at Crypto during the trailer for Season 2. The hacker can be seen throughout the video before he ultimately sets off the EMP blast that leads to the trailer's climax. Respawn has spent much of Season 2 teasing Crypto's addition.

Nothing yet in the hints Respawn has dropped suggests when the studio plans to release the new character. That said, with the current season set to end on October 1st, it's likely the studio will add him soon. It's worth noting Respawn added Wattson, Apex's most recently added new character, with the Season 2 Battle Pass.

In this article: apex legends, av, ea, gaming, respawn, respawn entertainment
All products recommended by Engadget are selected by our editorial team, independent of our parent company. Some of our stories include affiliate links. If you buy something through one of these links, we may earn an affiliate commission.