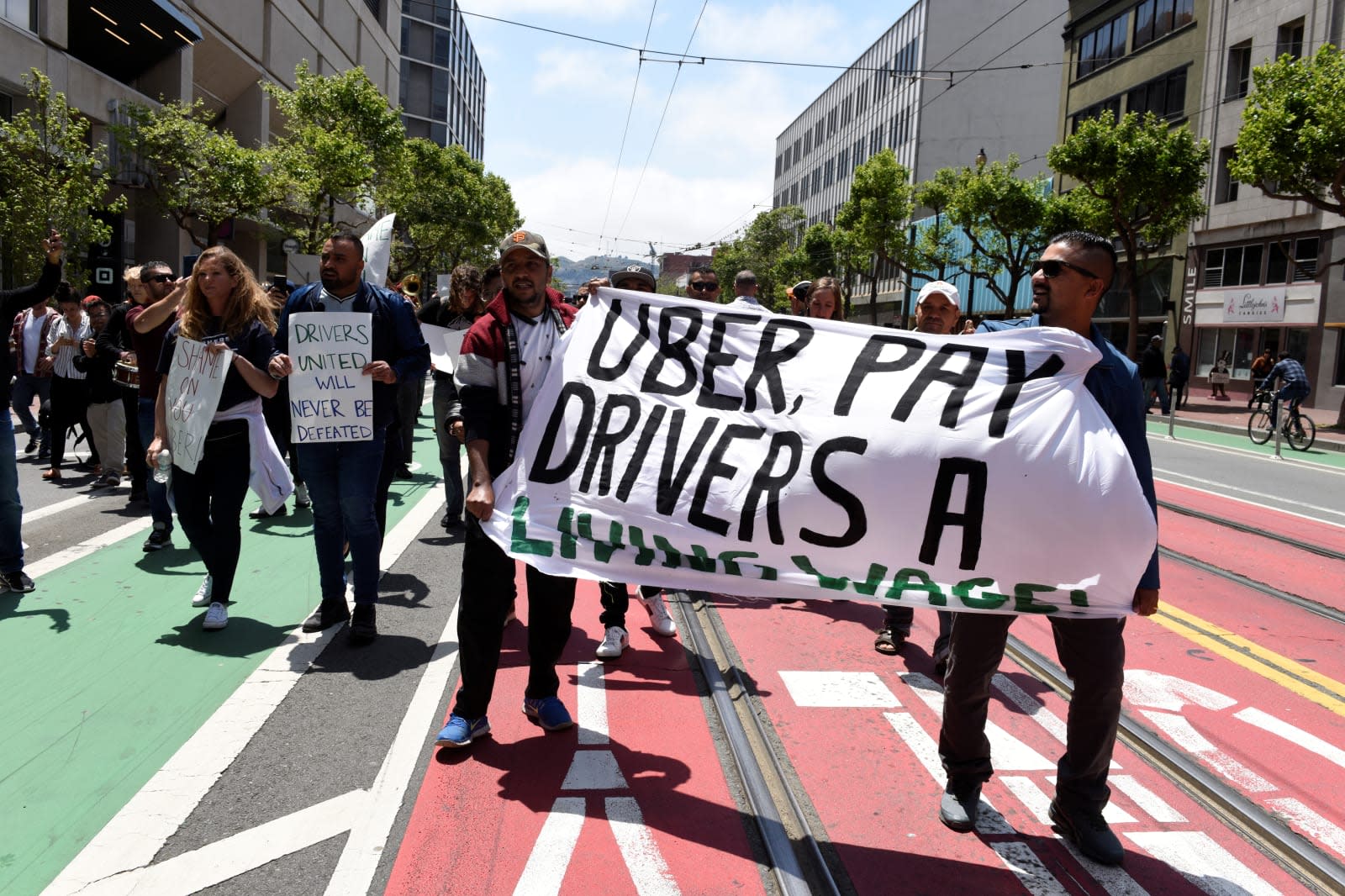 It was really just a matter of time, but it's now official: California Governor Gavin Newsom has signed the state's Assembly Bill 5 into law. The measure is intended to reclassify many gig economy workers as employees by applying a test that determines whether or not they qualify as contractors. If they do, they have to be free from the control of a company, handle work beyond the typical scope of that company's business and routinely engage in an independently-formed business similar to the work they perform. In theory, this will force many ridesharing and courier companies to offer rudimentary labor rights like minimum wage, overtime and paid leave.

As with many forms of legislation, the reality is more complicated. Numerous companies have pushed for exemptions to AB 5, and there are concerns this may hurt flexibility for some workers. They may have to work a minimum number of hours at regular times instead of working whenever they have a free moment.

There's also the question of making companies honor the law as Assemblywoman Lorena Gonzalez intended it. Uber insists that AB 5 won't change its business -- it claims that it's a tech platform, not a transportation provider, and that drivers are merely secondary as a result. It has instead offered a proposal with some improvements to driver conditions, and has partnered with Lyft and DoorDash on a $90 million campaign to place the issue on the 2020 ballot.

Governor Newsom has vowed to keep talking with businesses anxious about AB 5. That didn't stop him from signing the law, though. The state clearly wants to hold most of the cards going into discussions, and concessions (if any) would come on its terms.

In this article: ab-5, ab5, california, contractors, doordash, gear, gig economy, internet, labor, labor laws, law, legislation, lyft, politics, ridesharing, services, uber, work, workers
All products recommended by Engadget are selected by our editorial team, independent of our parent company. Some of our stories include affiliate links. If you buy something through one of these links, we may earn an affiliate commission.