Switch Lite review: The best way to play on the go 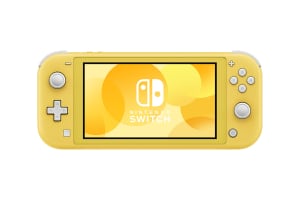 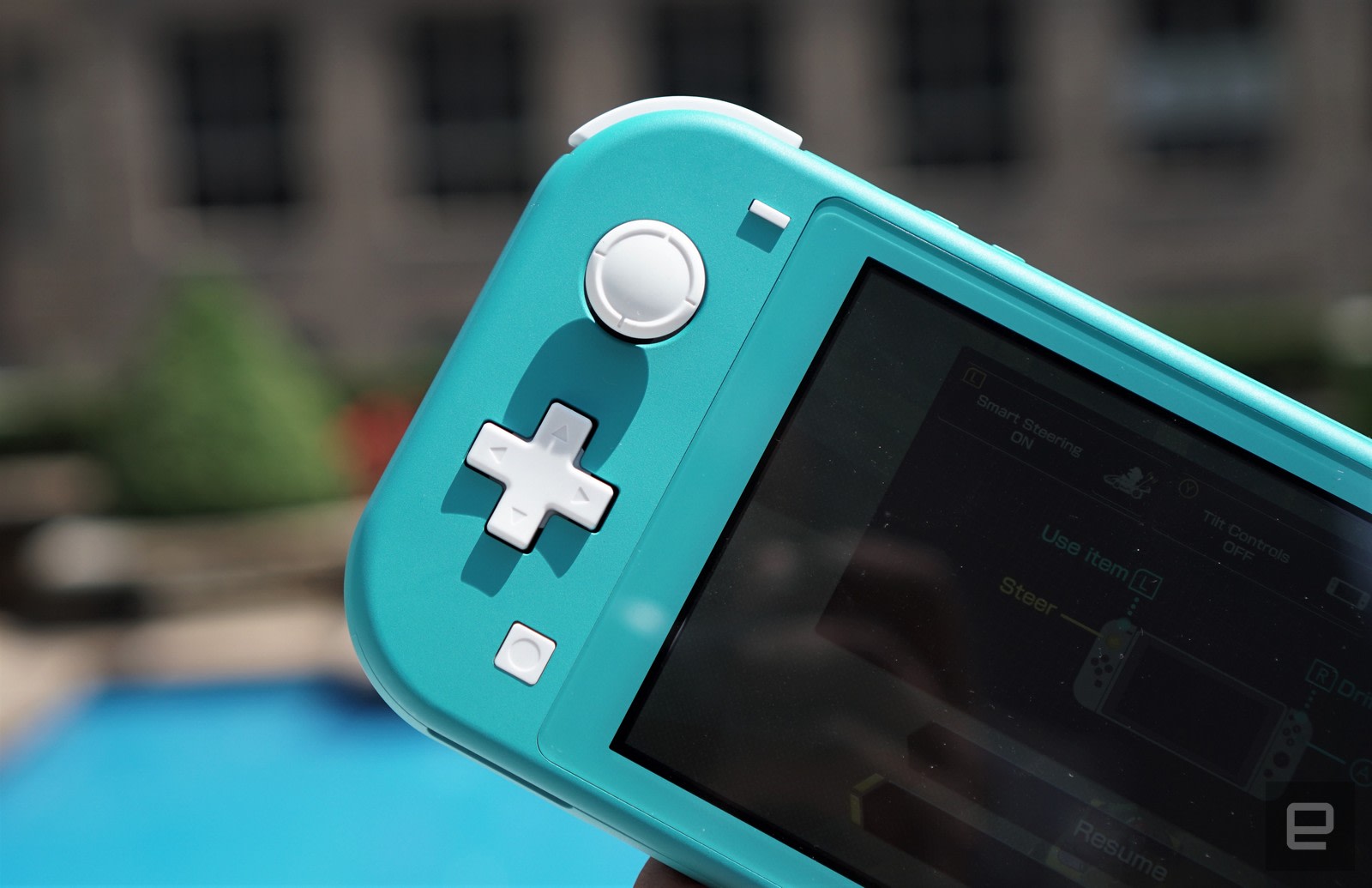 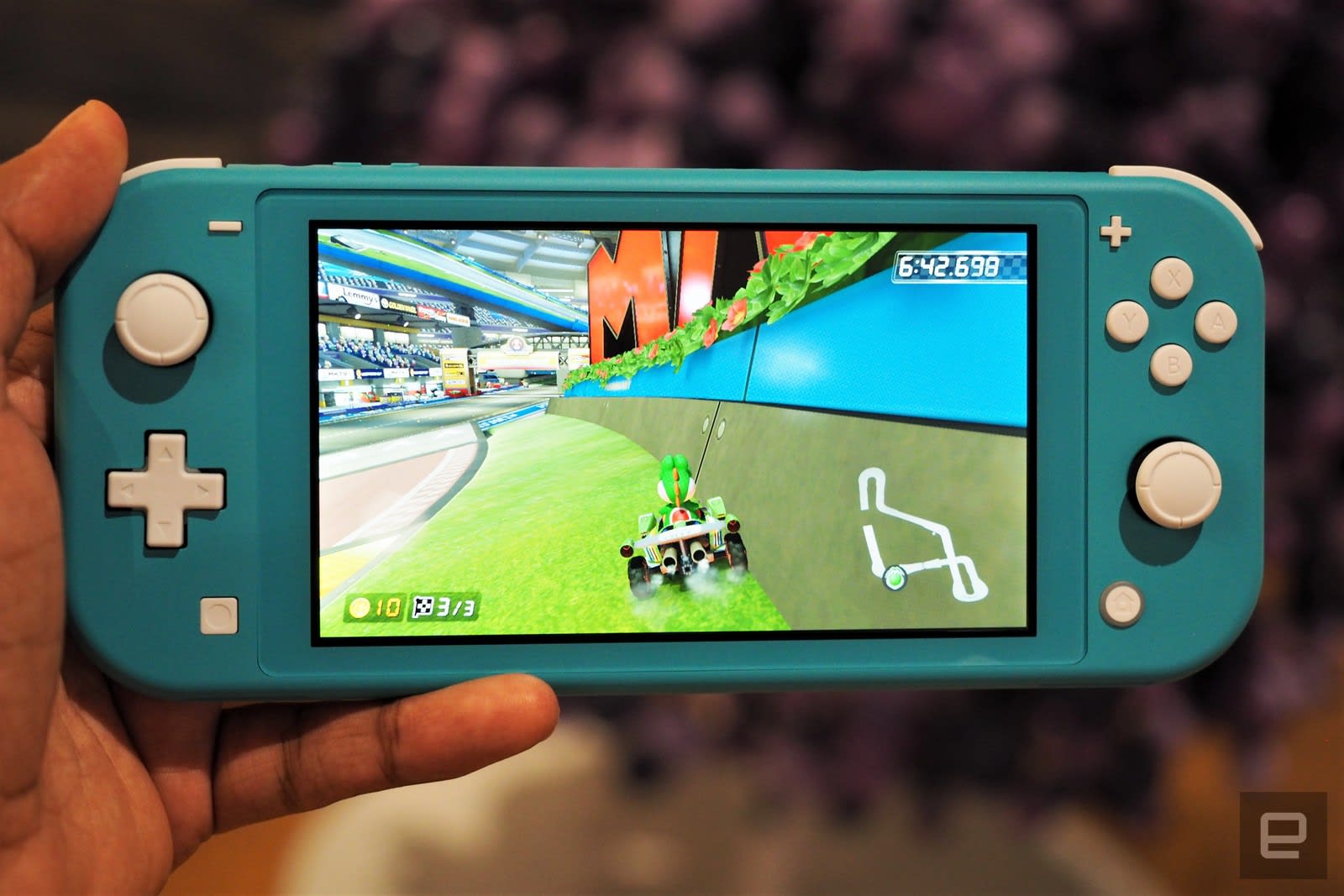 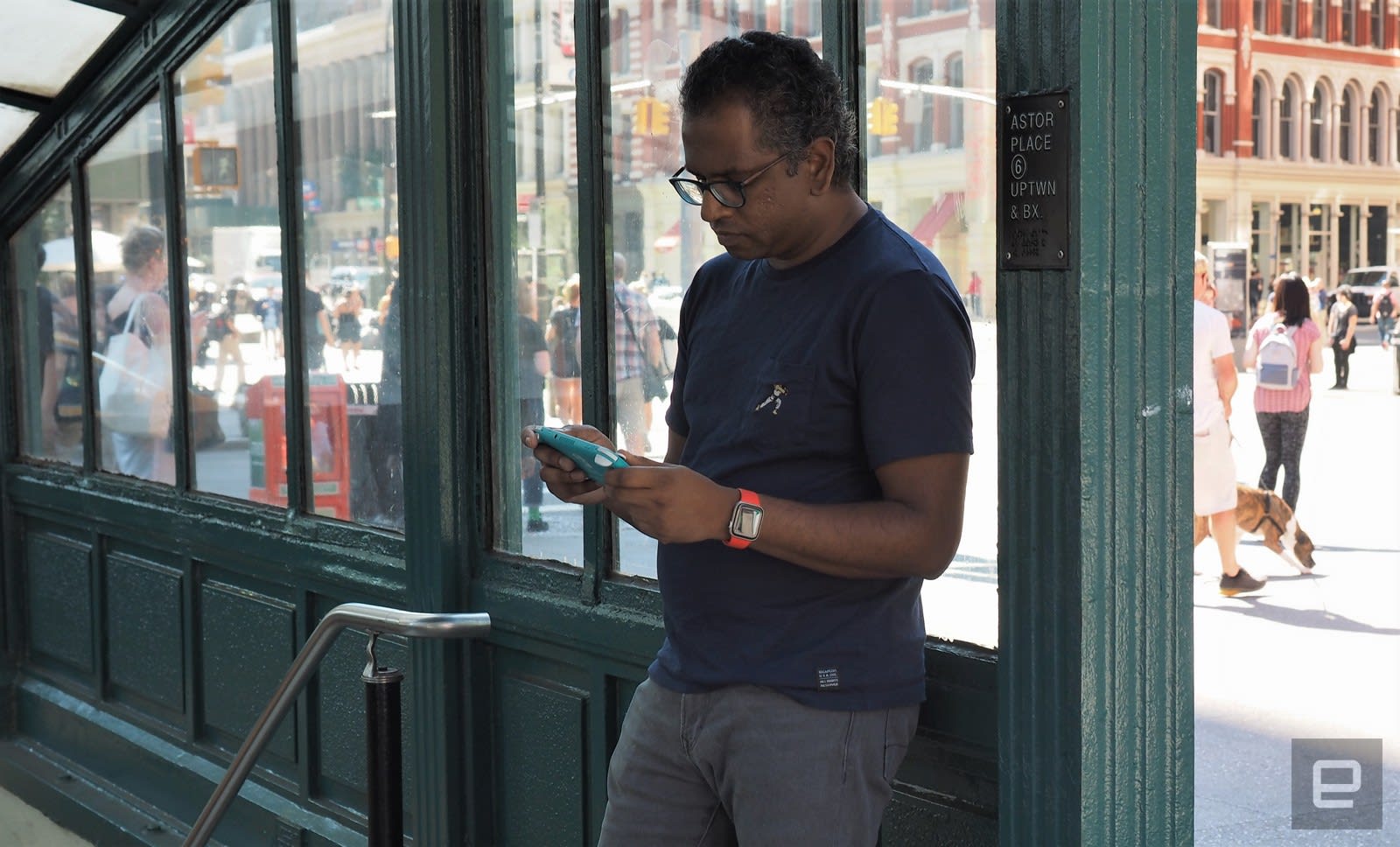 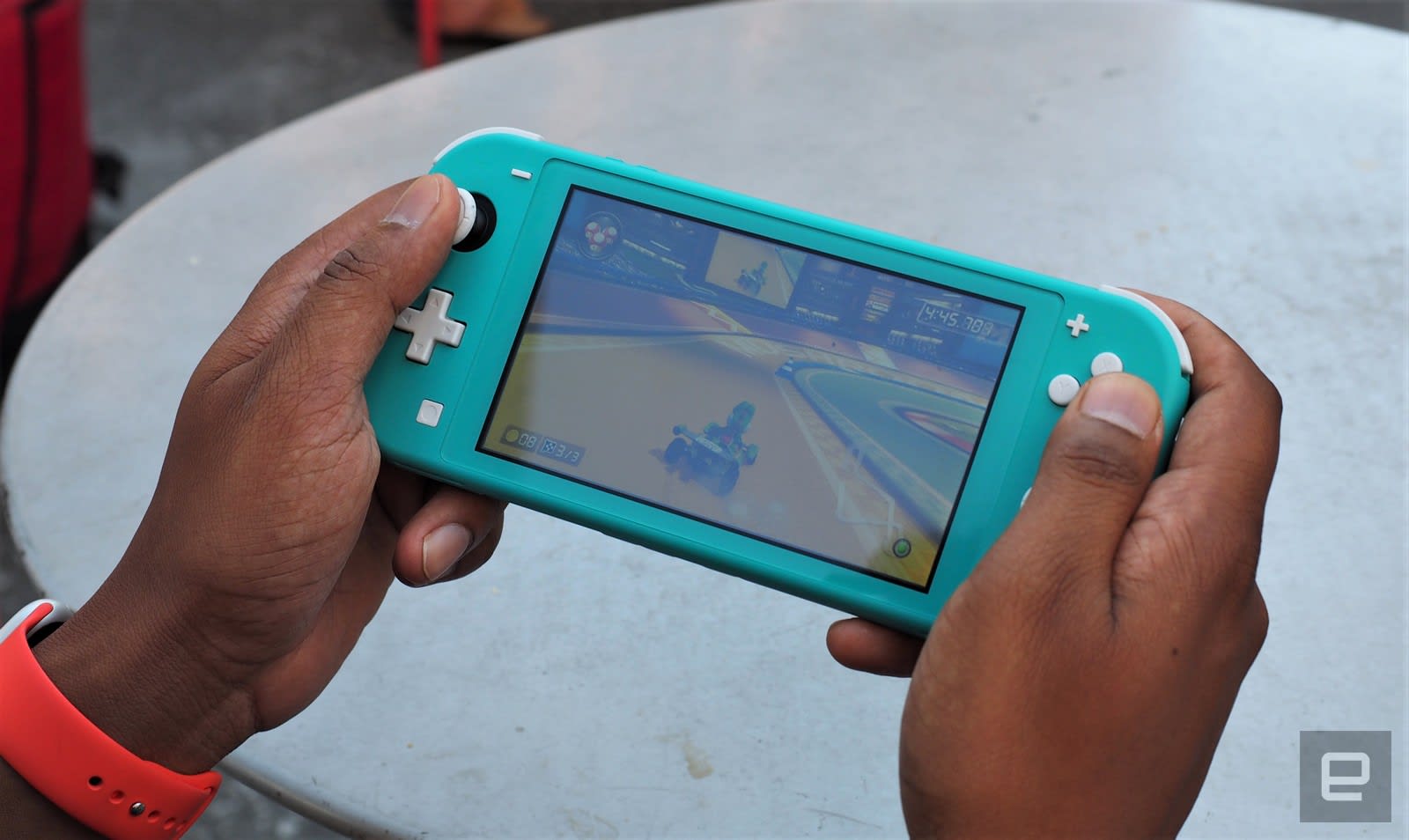