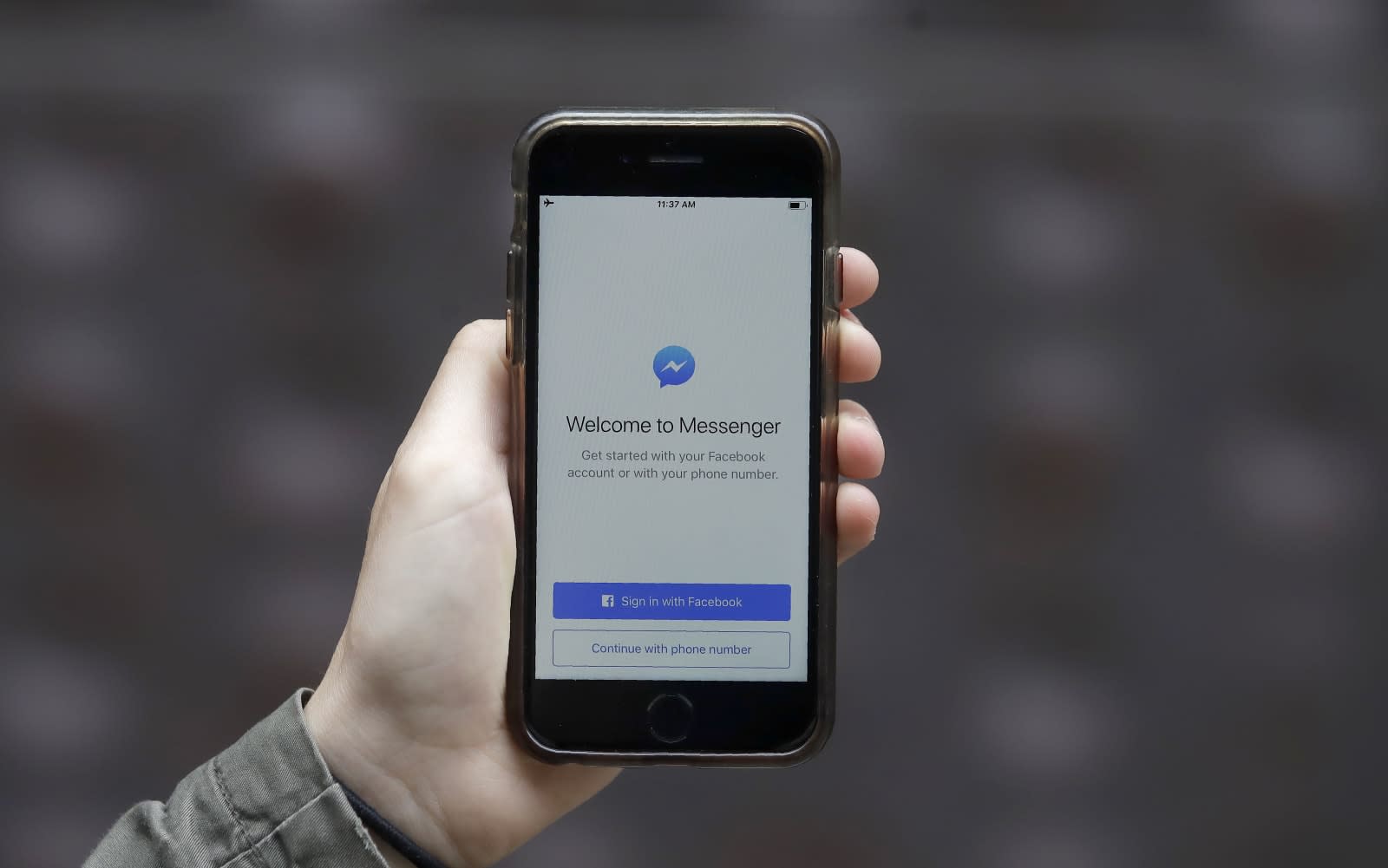 In the aftermath of the Cambridge Analytica scandal, Facebook promised to investigate other apps with access to large amounts of user data. The app developer investigation is ongoing, but today, Facebook said it has reviewed millions of apps and suspended tens of thousands associated with about 400 developers.

Some of those apps were suspended for inappropriately sharing data, making data available without protecting users' identities or violating other Facebook policies. They include apps like myPersonality, the previously suspended app used by Cambridge Analytica. But not all of the suspended apps posed an active threat to users. Many were not live, and in some instances, Facebook suspended developers because they didn't respond to requests for information.

The investigation is ongoing. Facebook says it's learning how to better understand patterns of abuse and how to "root out bad actors." As part of Facebook's settlement with the Federal Trade Commission, app developers will face additional oversight. Developers will be required to certify their compliance with Facebook policies annually, and Facebook says developers who violate those policies will be held accountable.

In this article: app, cambridge analytica, canceled, data privacy, developers, facebook, ftc, gear, internet, investigation, mypersonality, security, suspended, user data
All products recommended by Engadget are selected by our editorial team, independent of our parent company. Some of our stories include affiliate links. If you buy something through one of these links, we may earn an affiliate commission.