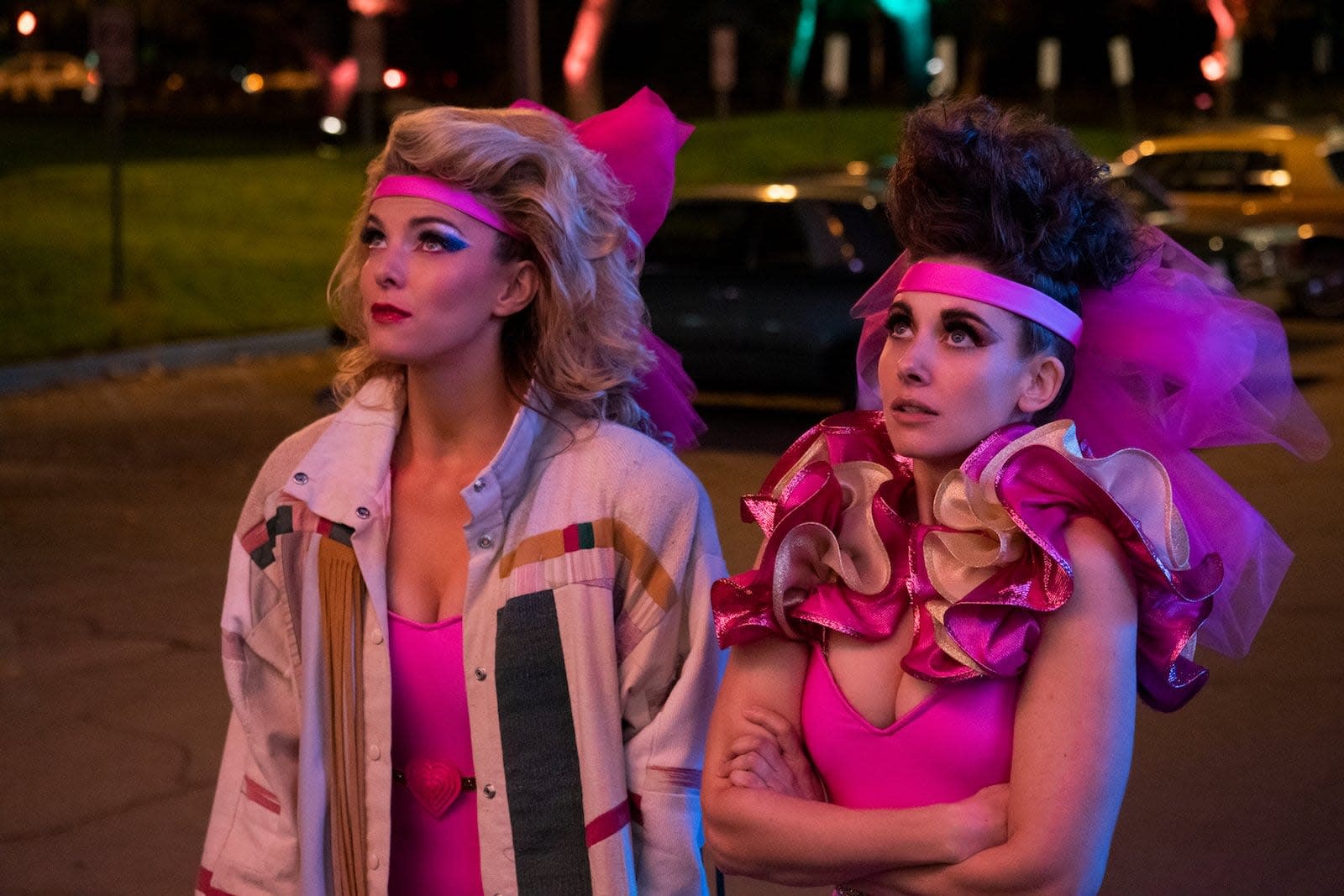 The Gorgeous Ladies of Wrestling are about to hang up their boots after one more run of shows. Netflix has renewed its '80s-set dramedy GLOW for a fourth and final season.

The third season dropped last month and shifted the action from Los Angeles (where the wrestlers had their own TV show) to Las Vegas, where they became an attraction at a casino. Without giving anything away, the finale pointed to another major shift in the dynamic, and while it wasn't exactly a cliffhanger ending, it's good to know one of Netflix's best shows will get a proper sendoff.

The show won its second Emmy last weekend for stunt coordination, while Betty Gilpin is among the supporting actress in a comedy nominees for Sunday's Primetime Emmys. Netflix hasn't revealed when you'll get to see the final batch of GLOW episodes. However, judging by previous seasons, you might expect it to make a splash on your TV (or phone or tablet) again next summer.

#Glow has been renewed for a fourth and final season! pic.twitter.com/nI0OjJNjR1

In this article: av, entertainment, glow, netflix, streaming, streaming video, streamingvideo, wrestling
All products recommended by Engadget are selected by our editorial team, independent of our parent company. Some of our stories include affiliate links. If you buy something through one of these links, we may earn an affiliate commission.