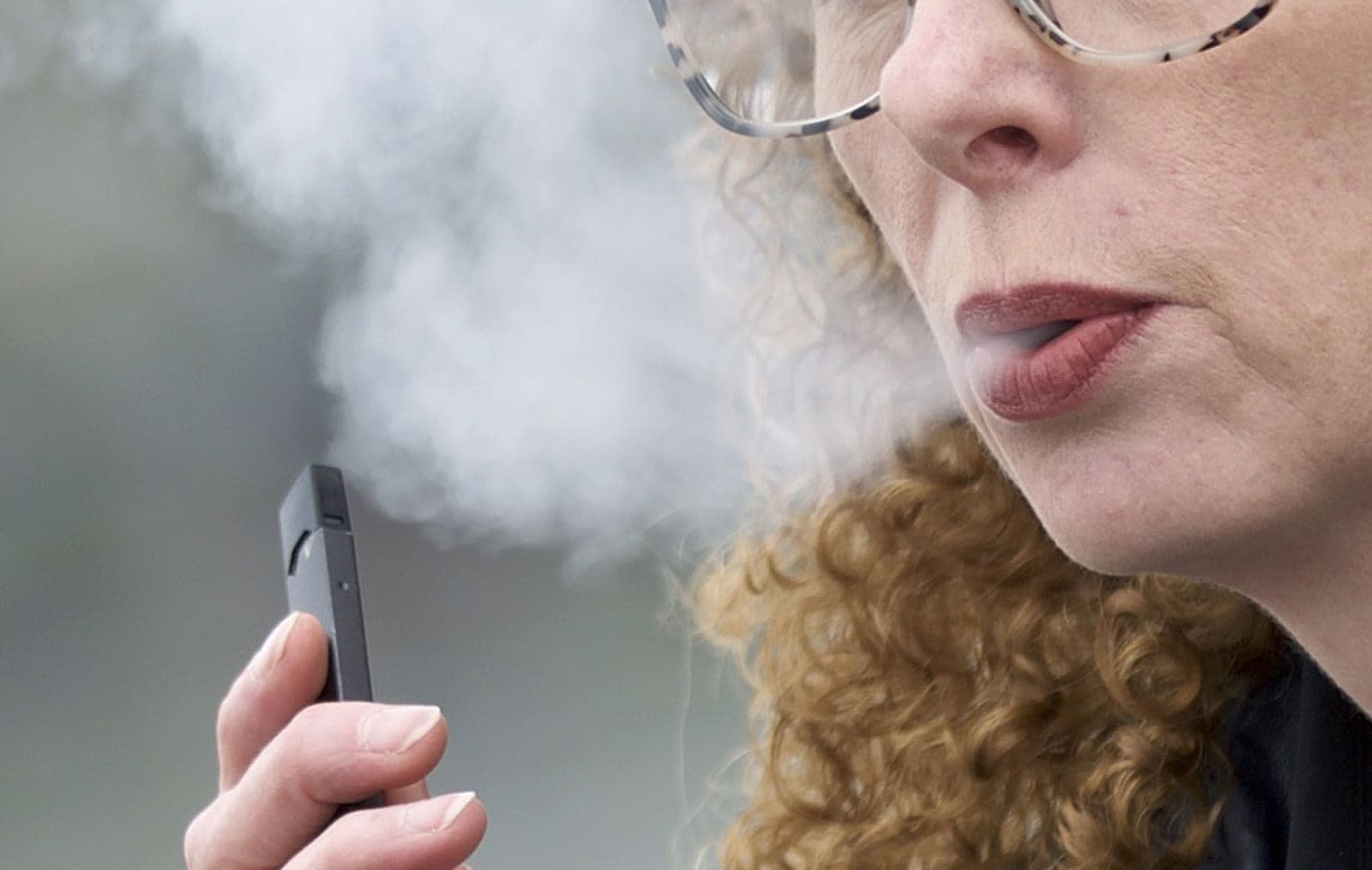 Walmart seemingly isn't taking any chances in light of recent concerns about e-cigarettes. CNBC and Yahoo Finance both have obtained a memo indicating that the retailer will stop selling e-cigarettes at all of its US stores (including (Sam's Club) after clearing through its existing inventory. The growing levels of "regulatory complexity and uncertainty" around e-cigs is to blame, the company reportedly said.

It's not hard to see why the retail chain might be hesitant. Michigan and New York state are in the midst of banning flavored e-cigs, while the federal government also has plans on deck. The CDC has concerns after reports of lung disease that has killed eight, while the FDA has chastised Juul and other e-cig makers for allegedly marketing to teens and offering misleading health claims. Walmart doesn't know which e-cigs it can sell in the near future, and might not want to sell any if the stigma around them grows.

This isn't Walmart's first move to address risky products in recent months, either. It pulled displays for violent games and media in August, and in Spetember outlined plans to reduce gun and ammo sales as well as discourage visitors from openly carrying guns. Walmart clearly sees itself playing a key role in the conversation around products like e-cigs and guns, and it doesn't want to play a role in any potential tragedies.

In this article: business, e-cigarette, gear, health, medicine, politics, retail, sam's club, vaping, walmart
All products recommended by Engadget are selected by our editorial team, independent of our parent company. Some of our stories include affiliate links. If you buy something through one of these links, we may earn an affiliate commission.