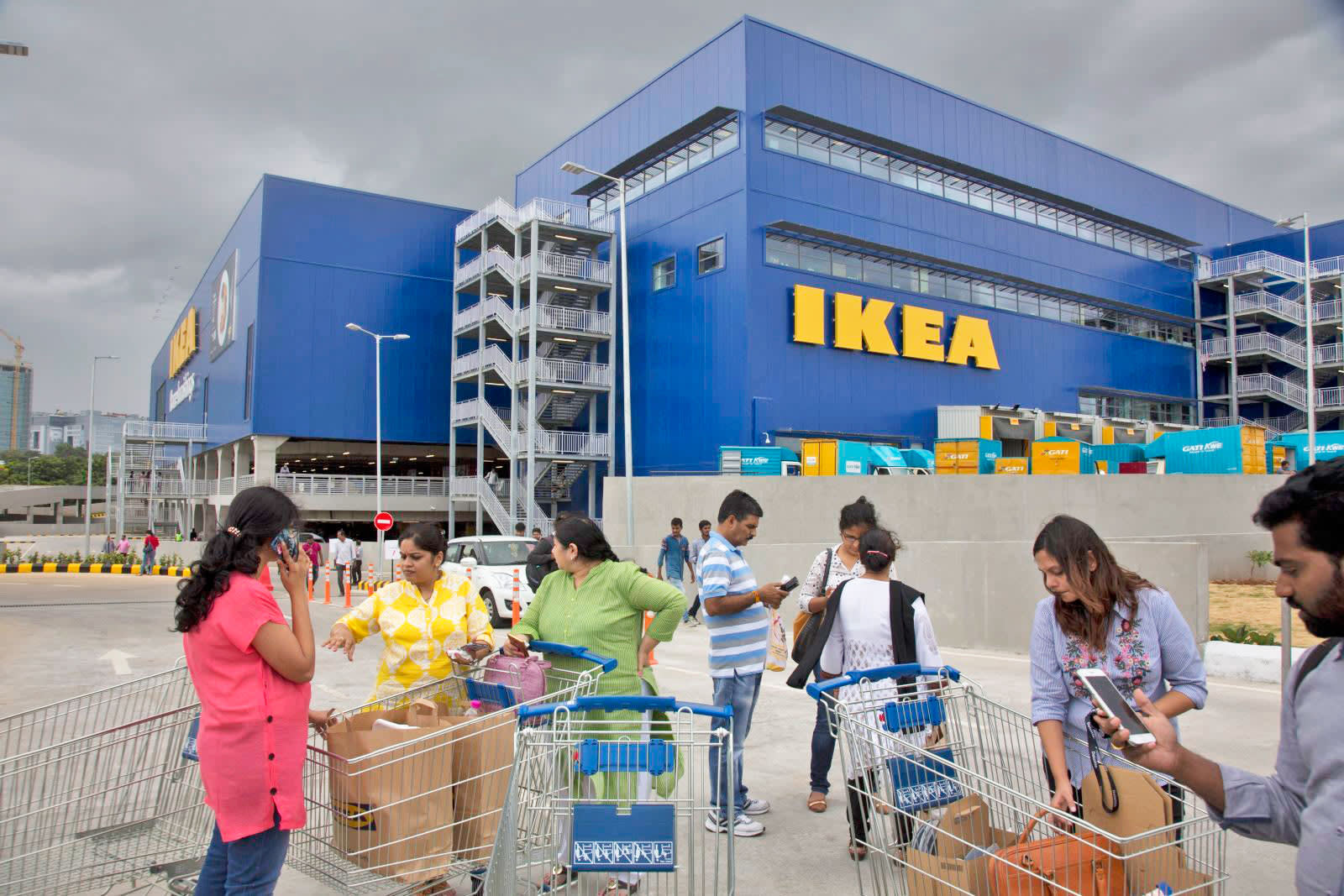 Many companies are pouring money into renewable energy, but how many can say they're producing more than they need? IKEA thinks it will, at least. Its holding company Ingka revealed that IKEA will generate more renewable energy before the end of 2019 than the energy its stores use. The firm only expected to draw even by 2020. The furniture chain added that it had invested about $2.8 billion in solar and wind energy over the past decade, and told Reuters that it intended to continue funding that renewable tech, including two stakes in American solar farms this week.

The retailer expects to offer home solar panels in stores across all its markets in 2025. Ultimately, it plans to be climate-positive (reducing more emissions than it puts out) by 2030.

IKEA's timing isn't a coincidence. Like Google, Amazon and other companies, it's using both the Global Climate Strike and the UN's Climate Action Summit to build goodwill and avoid controversy. This isn't a selfless act. With that said, the move could illustrate the next step for companies hoping to burnish their ecological credentials. Instead of merely striving for neutrality, more companies might try to counter the effects of climate change. There's no guarantee they'll act in a timely fashion, but it might be more a question of "when" than "if."

In this article: climate, energy, environment, green, ikea, ingka, ingka group, renewable energy, retail, tomorrow, gear
All products recommended by Engadget are selected by our editorial team, independent of our parent company. Some of our stories include affiliate links. If you buy something through one of these links, we may earn an affiliate commission.