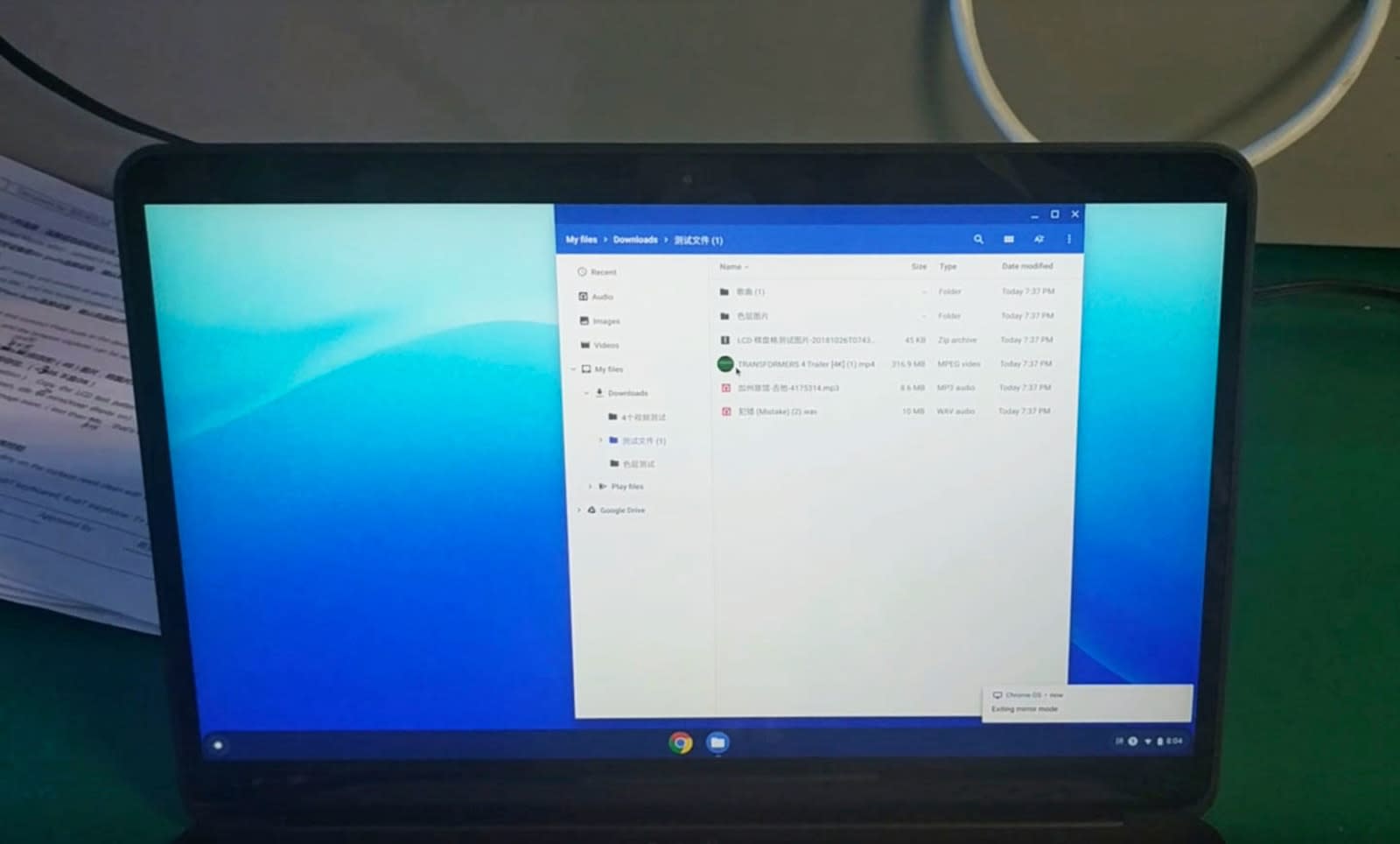 Despite doubts, that rumored Pixelbook successor appears to be a Google-made device -- but it might also represent a rare return to basics. Sources for 9to5Google say the new Chrome OS device, now believed to be called the Pixelbook Go, will be a relatively plain 13.3-inch touchscreen laptop -- not a convertible, not a tablet. It would stand out primarily through conventional upgrades, including at least one that's rare on Chromebooks.

The centerpiece would be an option for a 4K display if the default 1080p screen isn't enough. While it would adopt a more conventional 16:9 aspect ratio instead of earlier models' 3:2 displays, the added resolution could make it highly alluring for Chromebook fans whose only other 4K choice is the Yoga Chromebook C630. You could also expect "much more powerful" speakers than the Pixelbook and a lighter magnesium alloy chassis.

Other elements would be inherited from earlier devices, including the Pixel Slate's dual front mics and Titan C security chip as well as two USB-C ports. You'd have processor choices ranging from a basic Core m3 through to a Core i7 as well as up to 16GB of RAM and 256GB of built-in storage. And if you've been waiting for Google's colorful Pixel phone options to spread to its Chrome machines, you might be in luck -- there's talk of a "Not Pink" option in addition to basic black.

If the rumor is accurate, you could expect to hear about the Pixelbook Go at Google's October 15th event. Between that, the Pixel 4, a revamped Nest WiFi and a Nest Mini speaker, the tech giant might have a lot to show.

In this article: atlas, chrome os, chromebook, computer, gear, google, laptop, personal computing, personalcomputing, pixelbook, pixelbook go
All products recommended by Engadget are selected by our editorial team, independent of our parent company. Some of our stories include affiliate links. If you buy something through one of these links, we may earn an affiliate commission.