What to expect at Google's October 15th Pixel 4 event

New Pixels of course, but what about everything else? 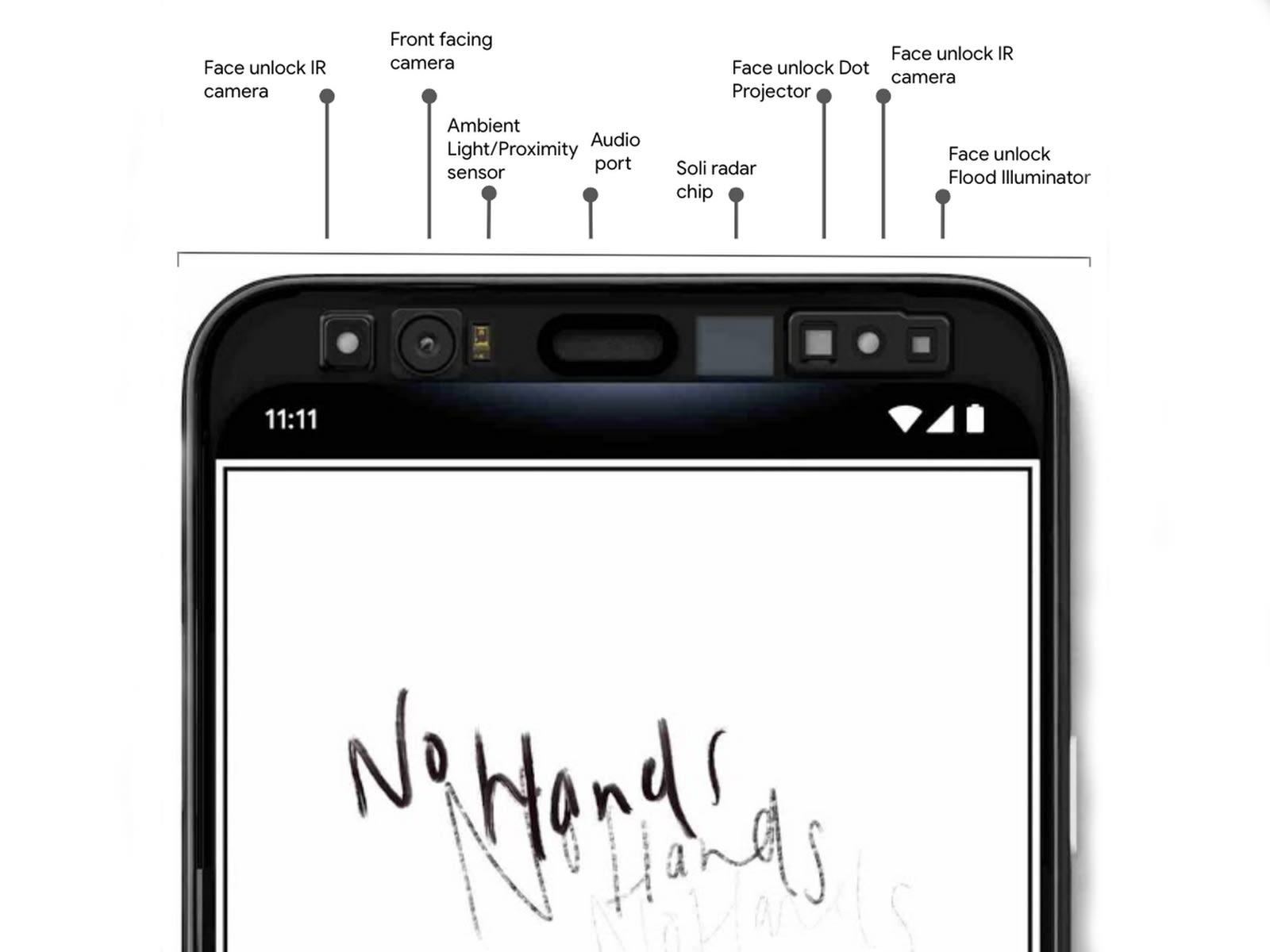 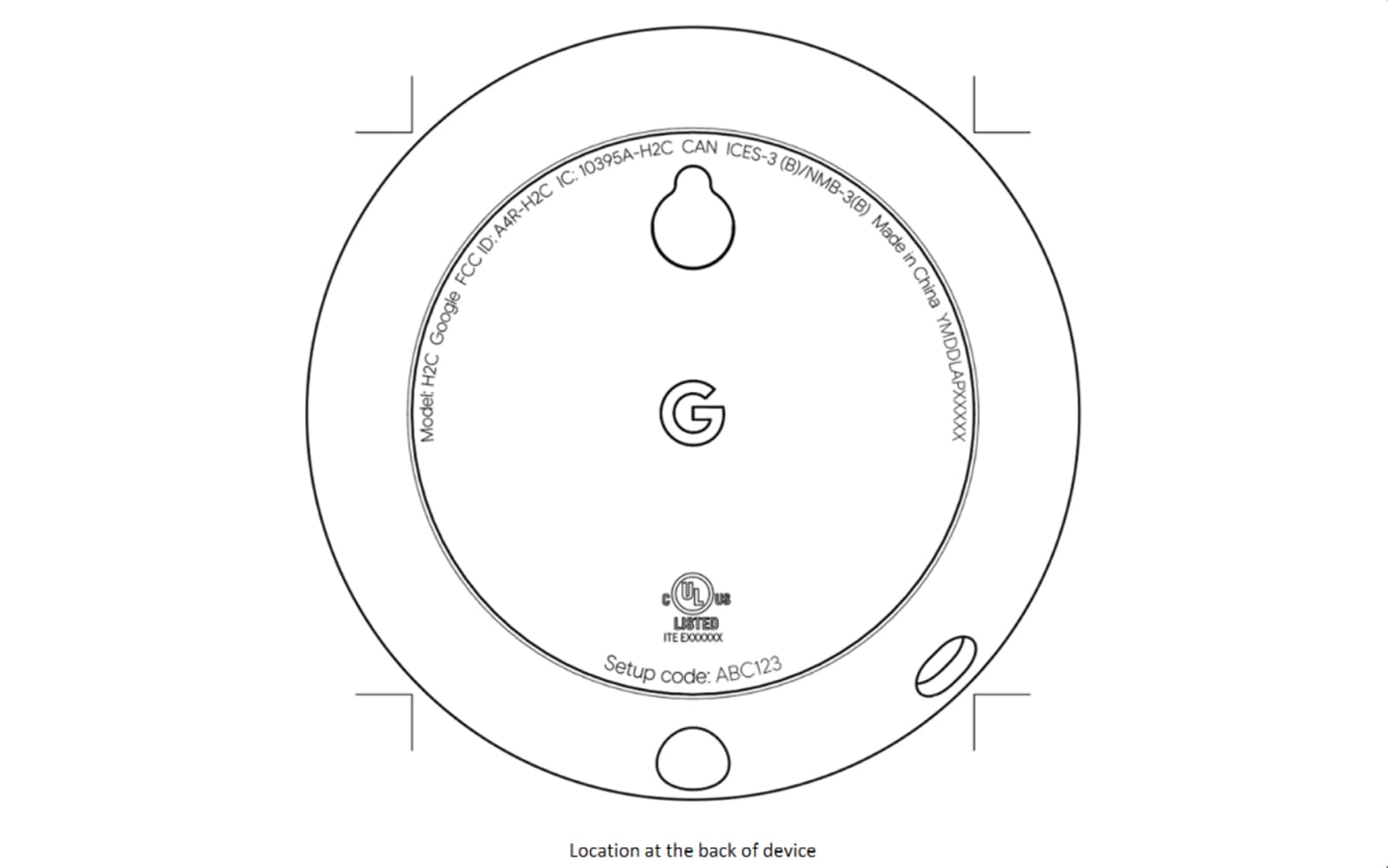 All products recommended by Engadget are selected by our editorial team, independent of our parent company. Some of our stories include affiliate links. If you buy something through one of these links, we may earn an affiliate commission. All prices are correct at the time of publishing.
What to expect at Google's October 15th Pixel 4 event
android
gadgetry
gadgets
gear
google
Google Home
home
made by google
mobile
nest
nest mini
pixel 4
pixel 4 xl
smartphone