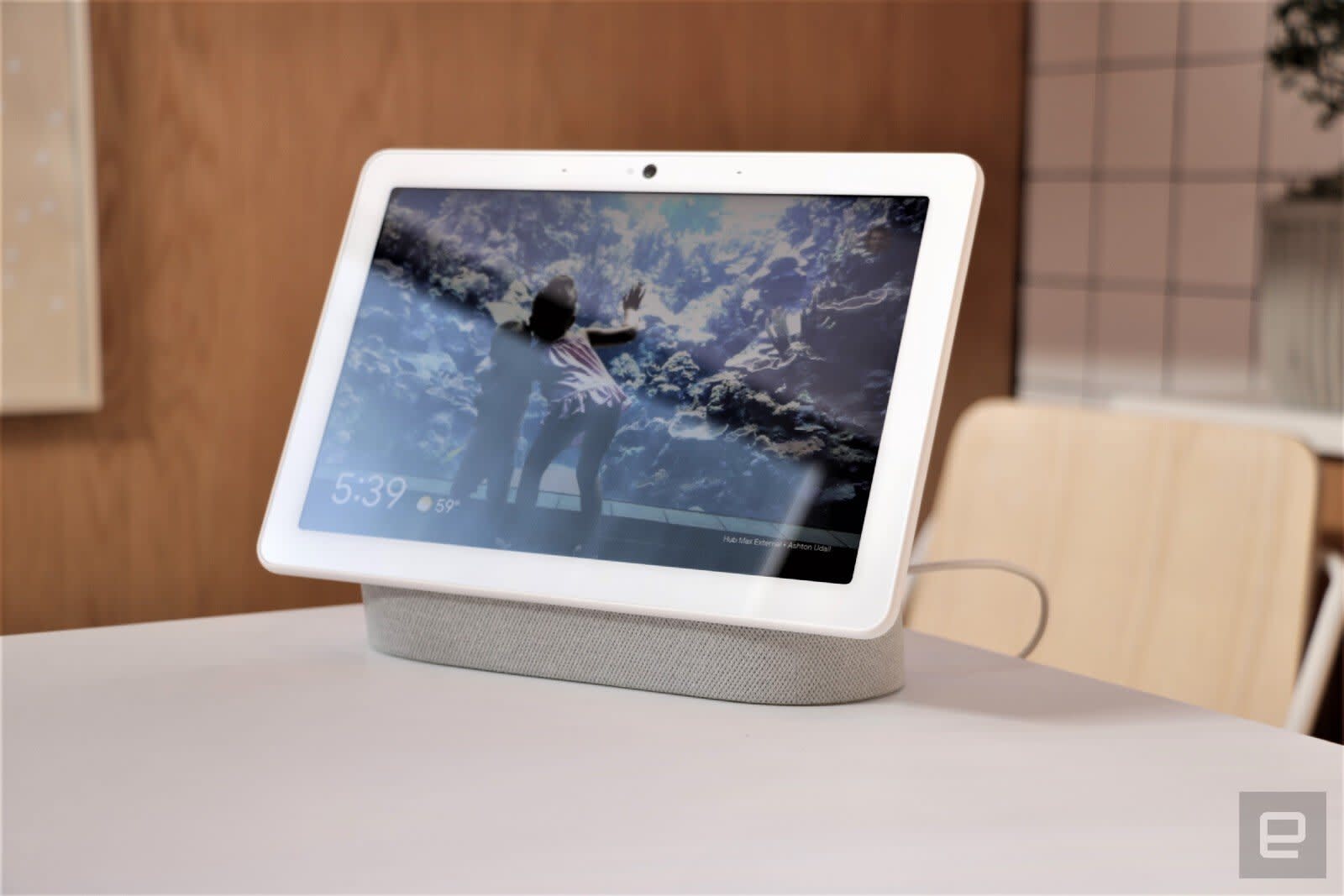 Google is no longer the world's second-biggest smart speaker maker. According to a new report published by market research firm Canalys, China's Baidu now holds that title. The company surged past Google thanks to a strong second-quarter in which it grew smart speaker shipments by 3,700 percent year over year. The feat is particularly impressive given that Baidu was effectively a non-entity in the space a year ago with shipments of only 0.1 million units.

An abysmal performance by Google further helped Baidu. The company shipped 4.3 million Home and Nest-branded devices in Q2 2019, down from 5.4 million during the same period last year. The drop in shipments represents a 19.8 percent year on year decline for Google.

Notably, of the five main companies included in today's report, only Google shipped fewer speakers than it did last year. Looking at Xiaomi, the next 'worst' player on the list, emphasizes just how poorly the search giant did this past quarter. Xiaomi increased shipments of its smart speakers by 37.5 percent year over year. Moreover, Google's footprint shrunk at a time when worldwide smart speaker shipments grew by 55.4 percent. Amazon, for example, shipped 6.6 million Echo devices during the same time frame.

Canalys cites Google's recent Nest rebranding, in which the company confusingly only brought some of its smart speaker products under the Nest umbrella, as one major reason for the downturn. It's fair to say when even Google employees have trouble properly identifying the company's different smart speakers, the rebranding hasn't worked out perfectly. Canalys also suggests Google needs to revamp its non-smart display products to keep up with Amazon. The number one player in the space has done a much better job updating its lineup, releasing new devices at a steady clip. Google, by contrast, hasn't updated the Home Mini in almost two years, and the original Home in almost three.

For what it's worth, it appears Google is aware of its recent missteps and that the company is working to correct course. A recent Nest Mini leak suggests Google is both updating its smallest smart speaker to make it competitive with the third-generation Echo Dot and rebranding the device to add it to its Nest lineup.

In this article: amazon, baidu, business, gadgetry, gadgets, gear, google, Google Home, google home mini, home, Nest, smart speaker
All products recommended by Engadget are selected by our editorial team, independent of our parent company. Some of our stories include affiliate links. If you buy something through one of these links, we may earn an affiliate commission.